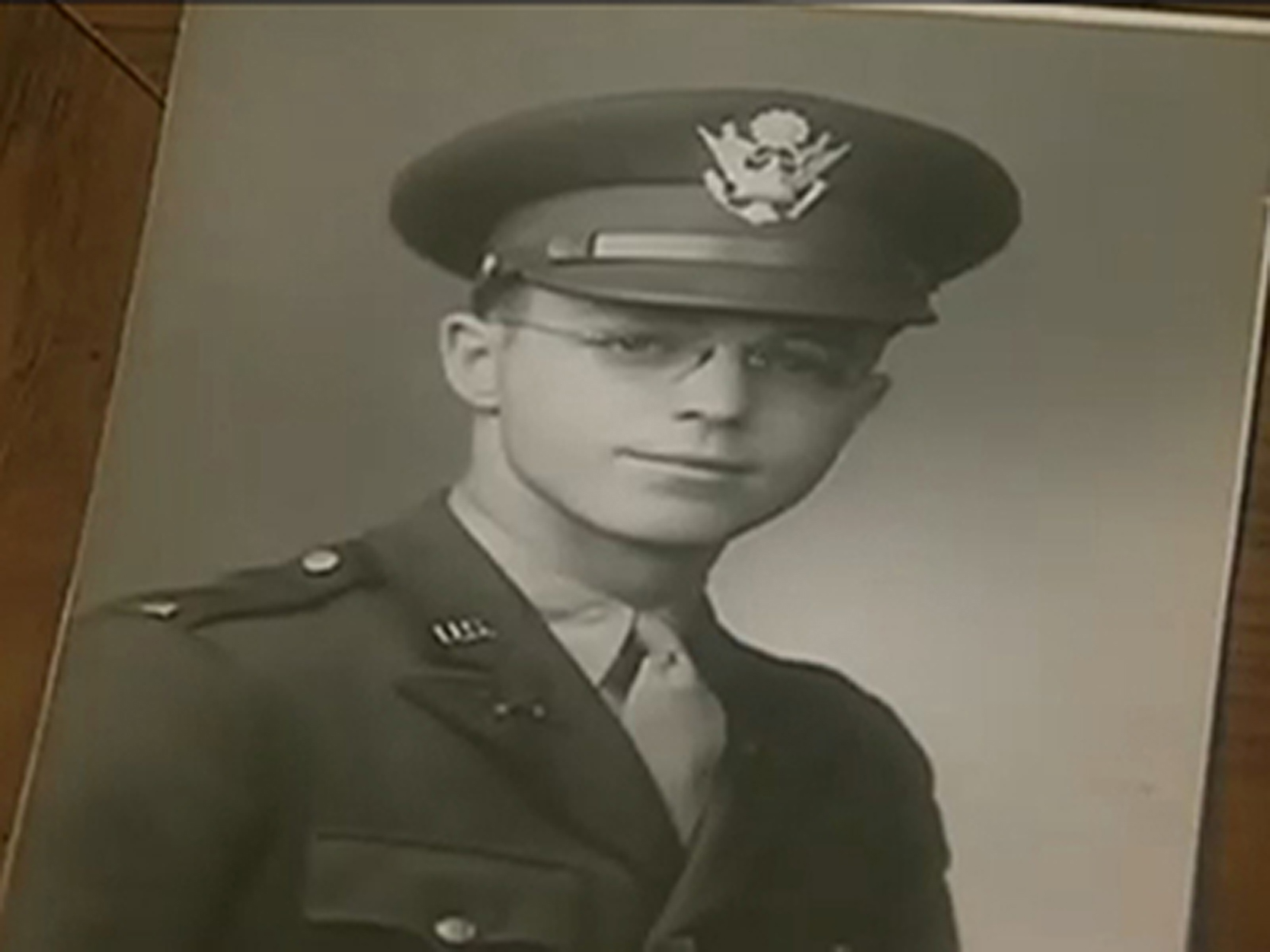 UPPER ARLINGTON, Ohio -- Like thousands of other young men in the 1940s, Rupert Starr joined the Army, fought overseas and saw his share of hardship, including several weeks as a German prisoner of war.

He returned to Ohio with a Bronze Star for heroism and a secret.

Not until his service as a military man was needed once again - this time as an activist against the Pentagon's "Don't Ask Don't Tell" policy banning gays from openly serving in the military - did Starr, who is gay, slowly step out of the closet.

Now 92 and still on the go, Starr - known universally by his family nickname "Twink" - is unabashed in his support for fellow gays in the service and love for his country.

"They were saying that you could not have the courage or the nerve to be in combat and you weren't qualified then to protect your buddy, because you would give up, you'd fade or you'd die, you cry," said Starr, who was honored this past weekend at a Stonewall Columbus veterans event.

Starr grew up in the central Ohio village of Mount Sterling where his father was a dentist and his mother a high school teacher. He majored in business at Ohio University where he joined the Reserve Officers' Training Corps. He enlisted in 1943 and graduated from infantry school as a second lieutenant.

Starr, a liaison officer with the 422nd Regiment of the 106th Infantry Division, was shipped overseas in October 1944, first to England, then to St. Vith, Belgium. He was returning to headquarters from a mission trying to establish a regiment's whereabouts in the Battle of the Bulge when he and a sergeant were captured by the Germans on Dec. 21, 1944.

Starr survived a series of harrowing travails as a POW, including eight days in a boxcar jammed far beyond capacity with other prisoners and forced marches in subzero weather, before finally arriving in a small German town where his captors fled ahead of the Russians in mid-February 1945. He arrived home in Boston on April 20, 1945.

Starr worked briefly for Procter and Gamble in Dayton, then came to Columbus in 1950 to work for real estate developer John Galbreath - also of Mount Sterling - who later became owner of the Pittsburgh Pirates baseball team. Starr later struck out on his own, becoming a well-known central Ohio real estate agent and civic leader.

Starr met interior designer Allan Wingfield in a college bar near Ohio State in 1954 and they were together 53 years until Wingfield's death in 2007. Starr's house in suburban Upper Arlington is filled with American flags, art and mementos of his travels to 154 countries. He has another trip planned in the spring to Stow-on-the-Wold, England, where he first arrived as a soldier almost 70 years ago.

The video was just one part of a multi-pronged effort by several groups to repeal the policy. Log Cabin considered "Courage Under Fire," given to every member of the U.S. House and Senate, an important part of its efforts to persuade Republicans to join the cause. The 1993 policy was eventually overturned in 2011.

"You didn't often hear about the greatest generation and the fact that some of them were gay and lesbian," Sammon said.

In 2009, Starr was named grand marshal of the Columbus gay pride parade, the second-largest in the Midwest after Chicago's. It was a far cry from decades ago when Starr watched a pride parade standing by bushes where he figured he could hide in case someone saw him.

Since then, Starr hasn't hesitated to talk about his sexuality, his wartime service or his belief that those who want to serve should be able to do so.