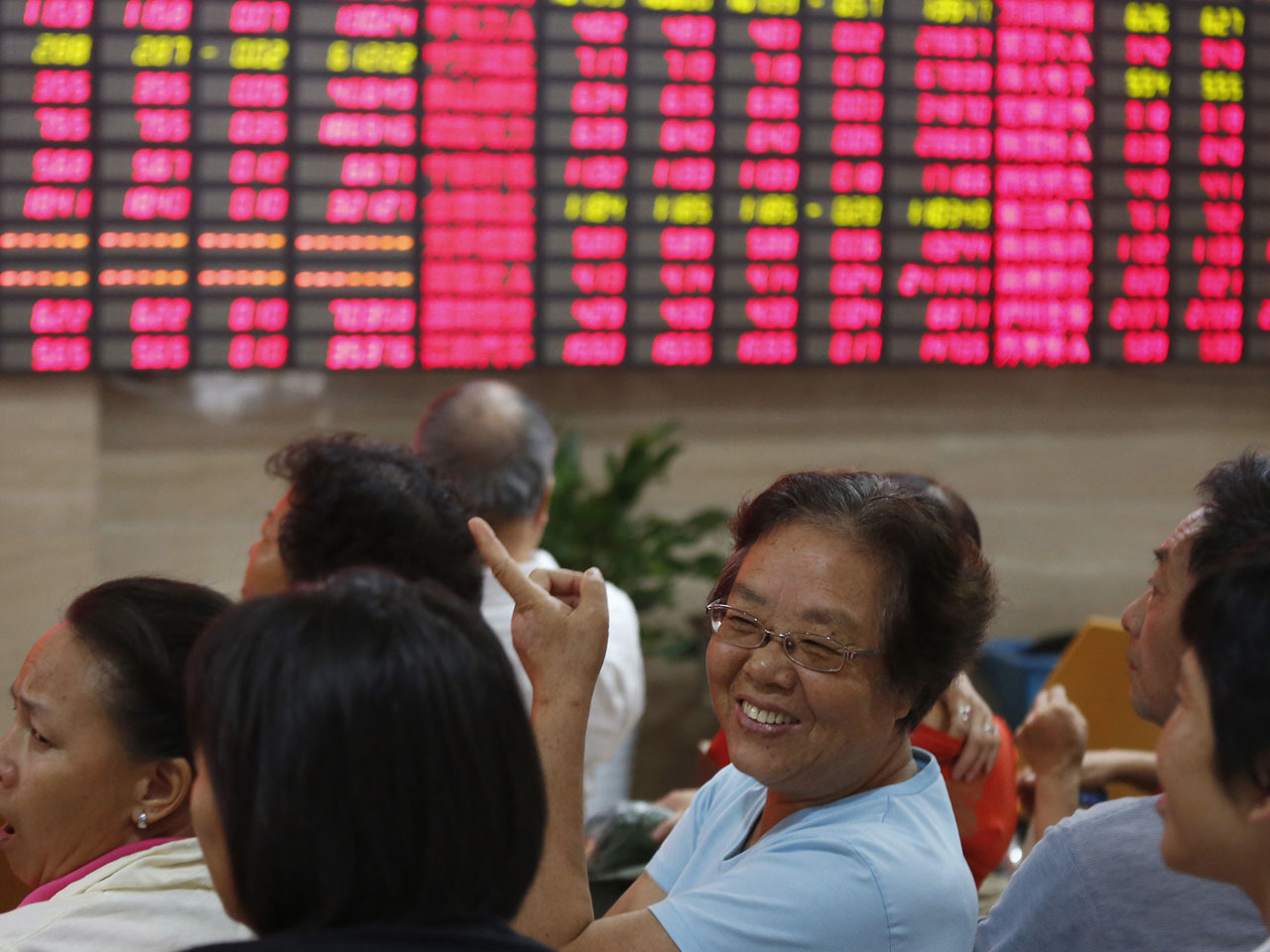 LONDON Stock markets in Europe were trading lower Monday despite a positive session in Asia, weighed down by uncertainty over the planned phase-out of the Federal Reserve's bond-buying program.

The subdued trading in Europe followed talks on stimulus measures at a weekend gathering of the world's central bankers at Jackson Hole, Wyo. Christine Lagarde, managing director of the International Monetary Fund, told the conference that world's major central banks should not withdraw their unconventional support for weak economies too soon.

Lagarde said stimulus measures were still needed in key regions, especially in Europe and Japan, which have struggled with prolonged economic weakness.

"Unconventional monetary policy is still needed in all places it is being used, albeit longer for some than for others," Lagarde said in her speech Friday.

Her comments came as the Fed is signaling that it could slow its bond purchases later this year if the U.S. economy continues to improve. The Fed's bond buying has helped keep U.S. interest rates near record lows.

In early European trading on Monday, Germany's DAX fell 0.3 percent to 8,392 while France's CAC-40 lost 0.6 percent to 4,043. Markets in Britain were closed for a holiday. Italy's FTSE MIB led Europe's drop, falling 2.1 percent to 16,972 on continuing fears about the stability of the country's coalition government.

Investors will be keeping an eye on July figures for durable goods orders, further indication of how the U.S. economy is faring. Data released Friday showed a drop in new home sales, raising questions about the strength of the recovery in the U.S. housing market, a key piece of the country's overall economy. That led to speculation that the Fed might stick with its current monetary stimulus or only reduce it very gradually.

The Fed has been mopping up government bonds and securities to the tune of $85 billion a month. That has held down long-term interest rates and made more money available for lending.

The plunge in U.S. home sales caused some analysts to rethink their assumption that the Fed would start "tapering" in September.

"I still think it will start but the amount will be minimal," said Andrew Sullivan at Kim Eng Securities in Hong Kong.

Asian stock markets outside of Japan were mostly higher. Daniel Martin of Capital Economics in Singapore said he believes the markets were mostly rebounding from an aggressive sell-off last week and not the Friday housing data.

"I don't think markets revise their views on tapering from one piece of data," he said. "There will come a point very soon, if it hasn't already happened, when investors realize that tapering won't be some kind of huge disaster."