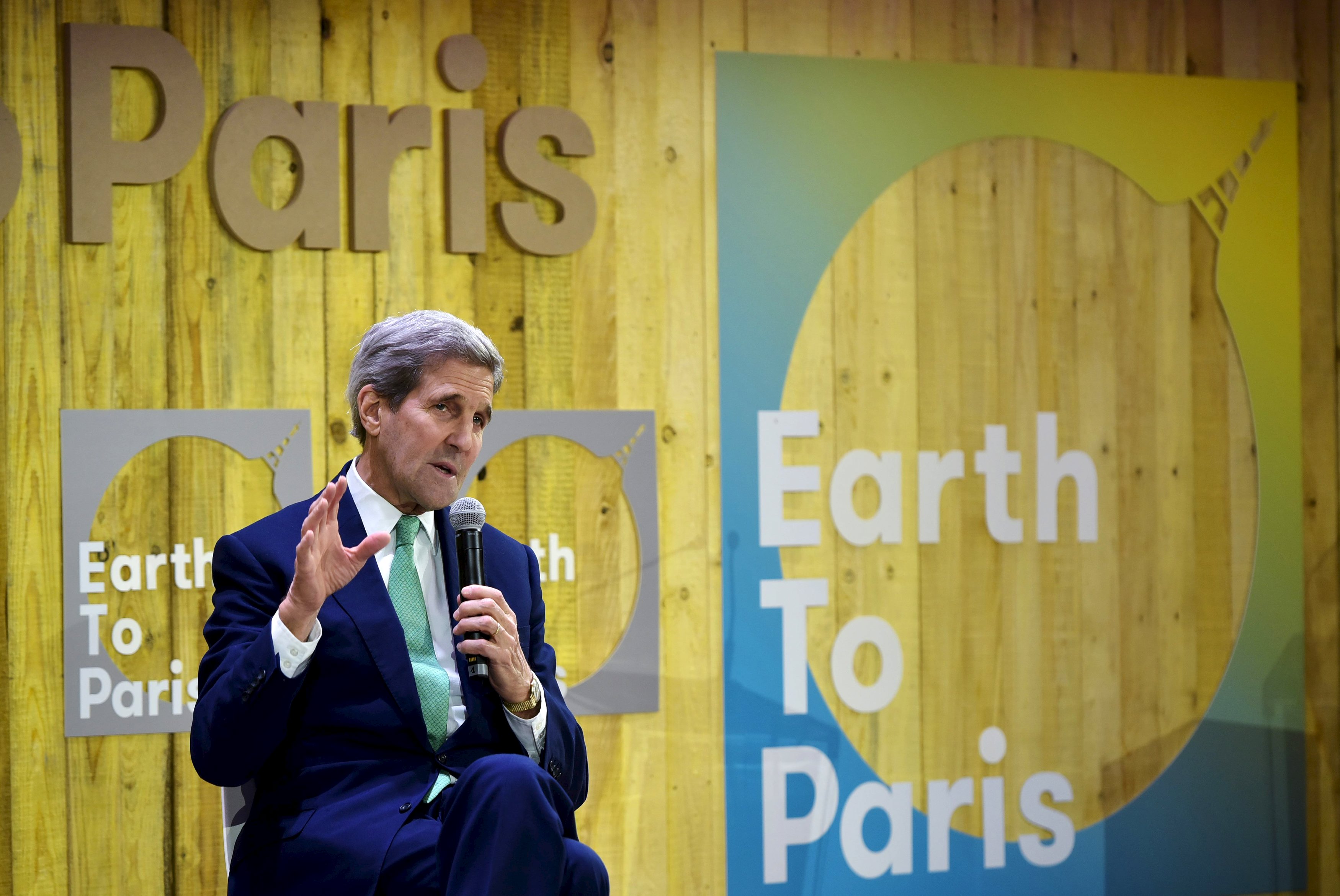 PARIS -- Boosted by the encouraging comments of U.S. Secretary of State John Kerry, negotiators from more than 190 countries, whose mandate was to fill in the brackets on a global climate accord in just two weeks -- and whose energy was beginning to wane -- started to see an agreement emerging.

"Even without a fixed number and a legal shell, we are going to see an enormous amount of movement," Kerry said to an enthusiastic, cheering audience at the "Earth to Paris" summit in the Petit Palais, the City of Paris Museum of Fine Arts.

"I have absolute confidence in the ability of capital to move where the signal of the marketplace says 'go' after Paris," he said, adding that there would be a final draft to distribute by Thursday, to complete on Friday. However, he conceded that these types of negotiations have a history of adding a few days to get to the final product.

Kerry returned to Paris for hands-on negotiations, which are taking place at Le Bourget -- near where Charles A. Lindbergh landed after his triumphant transatlantic flight in 1927 -- and to speak at the "Earth to Paris" summit sponsored by the U.N., the U.N. Foundation, Mashable, the City of Paris, Facebook and other agencies and businesses to help involve people around the world who are concerned about the environment.

With Paris still stunned by the terror attacks and tourism down dramatically, Kerry returned to the French capital for a second appearance at the climate talks, after accompanying President Obama last week to the opening sessions along with 149 other heads of state and government.

"During my nine years as Secretary-General, I have never seen so many world leaders gathered at one time," Ban Ki-moon told reporters at a press conference at Le Bourget. "That showed strong political will."

The talks are formally known as the Conference of Parties to the U.N. Framework Convention on Climate Change, or COP21.

The Secretary General said that 186 countries, representing close to 100 per cent of global carbon emissions, have submitted their national climate plans. "This is quite encouraging," he said, adding that municipal and business leaders as well as civil society organizations were also there to play a role.

He said that the voluntary climate plans that nations submitted were a good start, but "fall short of our goal to limit global temperature rise to less than 2 degrees Celsius," adding that the clock is ticking.

Divisions have surfaced among delegates about many issues, most notably, whether or not the agreement will be legally binding. Billed initially by the sponsors as a meeting to negotiate an enforceable agreement that would hold countries to their pledges reduce their carbon emissions, several regional groups, including the European Union and the Group of 77 development nations were dismayed when President Obama made clear that the outcome would not be a treaty at all, although it might have some enforceable monitoring and reporting mechanisms.

Irina Bokova, the Director General of the United Nations Educational, Scientific, and Cultural Organization (UNESCO), which plays a role in educating the public about climate change and which protects heritage sites, told CBS News, "I wish we had a legally binding document, but the measurement of success of Paris will depend on the type of document and the way it will be monitored, this is an important message; there is already success because we have seen such commitment from the U.S., China, and the European Union, which came with strong national commitments ... and we've seen more commitment from the private sector, which is key."

As the negotiations entered their second and final week, diplomats said that the European Union appeared ready to forge a compromise. "In principle, this will be a binding agreement," Ban Ki-moon said, but added that compromises are being made and that the country targets will be reviewed in 2020 and every five years after.

The other major division was whether or not the largest carbon emitter countries should pay more. India's Environment Minister, Prakash Javadekar said on Sunday that rich countries must "pay back their debt for overdraft that they have drawn on the carbon space."

The driving force behind COP21, the Executive Secretary of the UNFCCC, Christiana Figueres, appeared to believe that the agreement that is moving forward will tackle the big problems. "The draft agreement that is on the table and that will be finalized throughout this week will point toward the process of decarbonizing the global economy" she said, adding that the agreement will also address deforestation issues to protect the forest cover. "So together," she said on Monday, "those are the two major causes of climate change."

The agreement, Figueres said, will be "judged on whether we can move toward that decarbonization in time to still stay below the 2-degree window, and that remains to be seen." 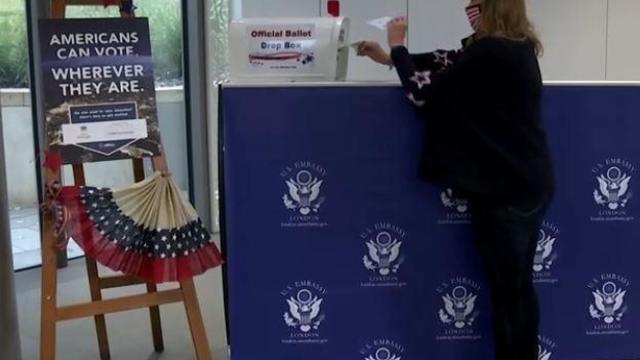