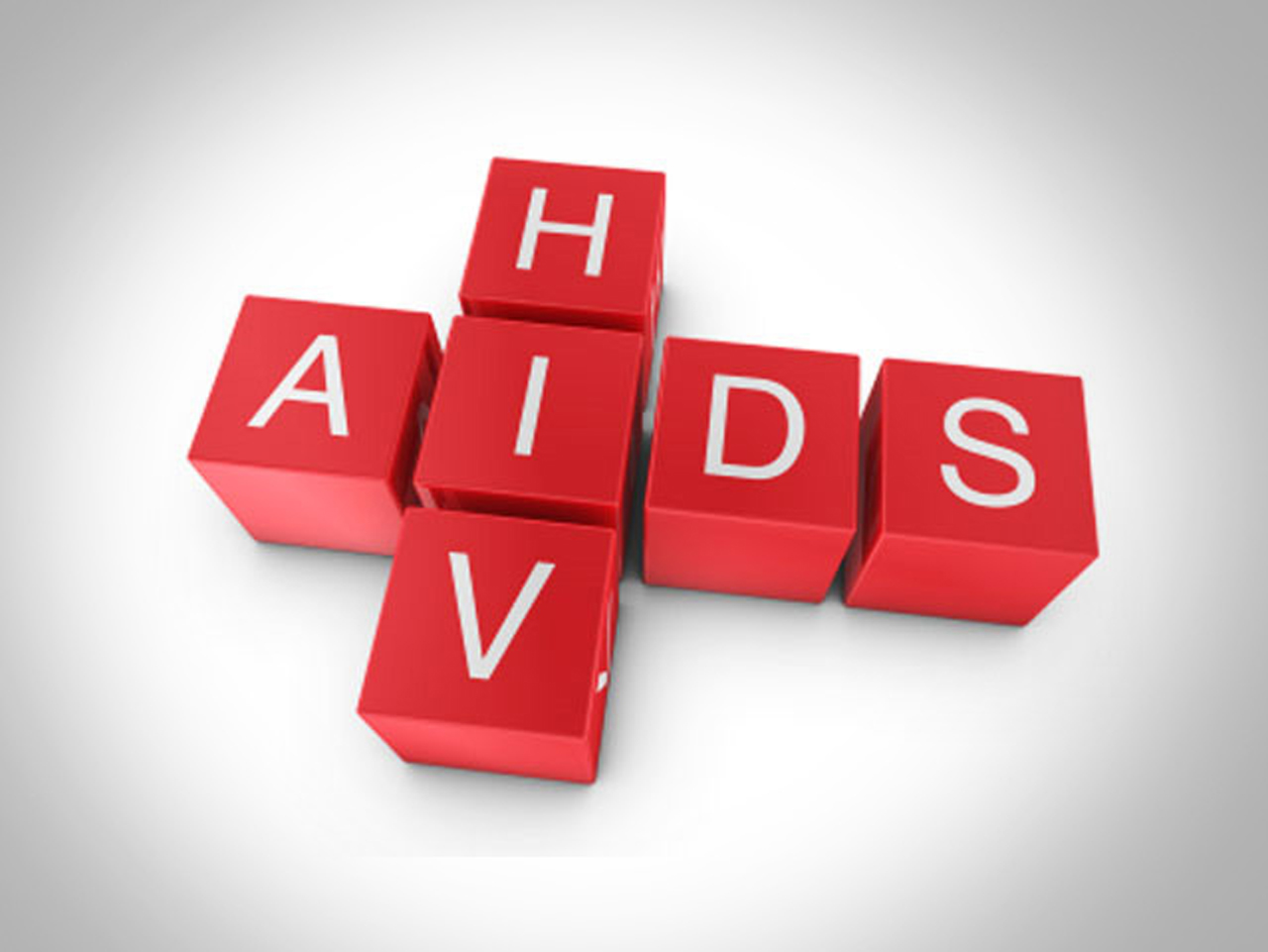 The World Health Organization (WHO) is advocating for earlier treatment of human immunodeficiency virus (HIV) in order to prevent the spread of the virus.

The organization said that all countries should begin antiretroviral therapy (ART) for citizens infected with HIV when the patient's CD4 cell (T-cell) count drops to 500 cells/mm3 or less. A normal CD4/T-cell count ranges from 500 to 1000 cells/mm3. The current U.S. Department of Health and Human Services guidelines and previous WHO recommendation in 2010 suggests HIV treatment when CD4 cell count drops below 350 cells/mm3.

The recommendations were made on June 30, the opening day of the International AIDS Society 2013 conference in Kuala Lumpur.

"We're recommending earlier treatment -- and also safer, simpler medicines that are already widely available," WHO's HIV/AIDS director, Dr. Gottfried Hirnschall said to the BBC. "We also want to see better monitoring of patients, so they can see how well they're doing on the treatment. This is not only about keeping people healthy and alive -- the anti-retroviral drugs block transmission, so there is the potential for a major impact in preventing epidemics within different countries."

In the U.S. alone, about 1.7 million people have been infected with HIV as of 2008, the latest year for when statistic were available. More than 619,000 people have already died from the disease and approximately 1.2 million adults and adolescents were living with HIV infection.

Currently 90 percent of countries have adopted the 350 cells/mm3 criteria, with a few countries including Algeria, Argentina and Brazil raising their standard to 500 cells/mm3.

"These guidelines represent another leap ahead in a trend of ever-higher goals and ever-greater achievements," WHO Director-General Dr Margaret Chan said in a press release. "With nearly 10 million people now on antiretroviral therapy, we see that such prospects -- unthinkable just a few years ago -- can now fuel the momentum needed to push the HIV epidemic into irreversible decline."

The WHO found that introducing ART at a sooner date could help people with the virus that causes acquired immune deficiency syndrome (AIDS) live longer, healthier lives and help prevent them from spreading the disease to more people. About 9.7 people used ART between 2011 and 2012, a 1.6 million person increase from prior statistics.

In addition, they are recommending that all children with HIV under 5 years old, all pregnant and breastfeeding women with HIV and all HIV-positive partners where one partner is uninfected get treated with ART. Though there was a 10 percent increase in children taking ART between 2011 and 2010, it is still much lower than the 20 percent increase in adults taking the medication in the same time frame.

Earlier in March, doctors from the University of Mississippi announced thatthey had cured a baby born infected with HIV. The child was given faster and stronger treatment for HIV, starting 30 hours after her birth. The first three-drug dose was administered before the child was confirmed to have HIV, and her mother was just diagnosed with the disease when she went into labor.

"Advances like these allow children and pregnant women to access treatment earlier and more safely, and move us closer to our goal of an AIDS-free generation," said UNICEF Executive Director, Anthony Lake. "Now, we must accelerate our efforts, investing in innovations that allow us to test new born babies faster and giving them the appropriate treatment so that they enjoy the best possible start in life."

The WHO is also encouraging the use of a single fix-dose combination pill for all adults with HIV, which they say is easier to take and safer than other combinations offered. The treatment is a combination of three ART drugs tenofovir, lamivudine (or emtricitabine) and efavirenz.

The WHO continued to recommend that all people with HIV with active tuberculosis or with hepatitis B get ART.

However, there are barriers for many marginalized populations, including intravenous drug users, men who have sex with men, sex workers and transgender people. Many countries still prevent them from accessing life-saving drugs. In addition, the WHO said that many people "drop out" of therapy, an issue that needs to be addressed.

"Now is not the time to be daunted but to push forward," Medecines Sans Frontiers (MSF/Doctors Without Borders) president Unni Karunakara said in a statement to Reuters. "So it's critical to mobilize international support... including funding for HIV treatment programmers from donor governments."