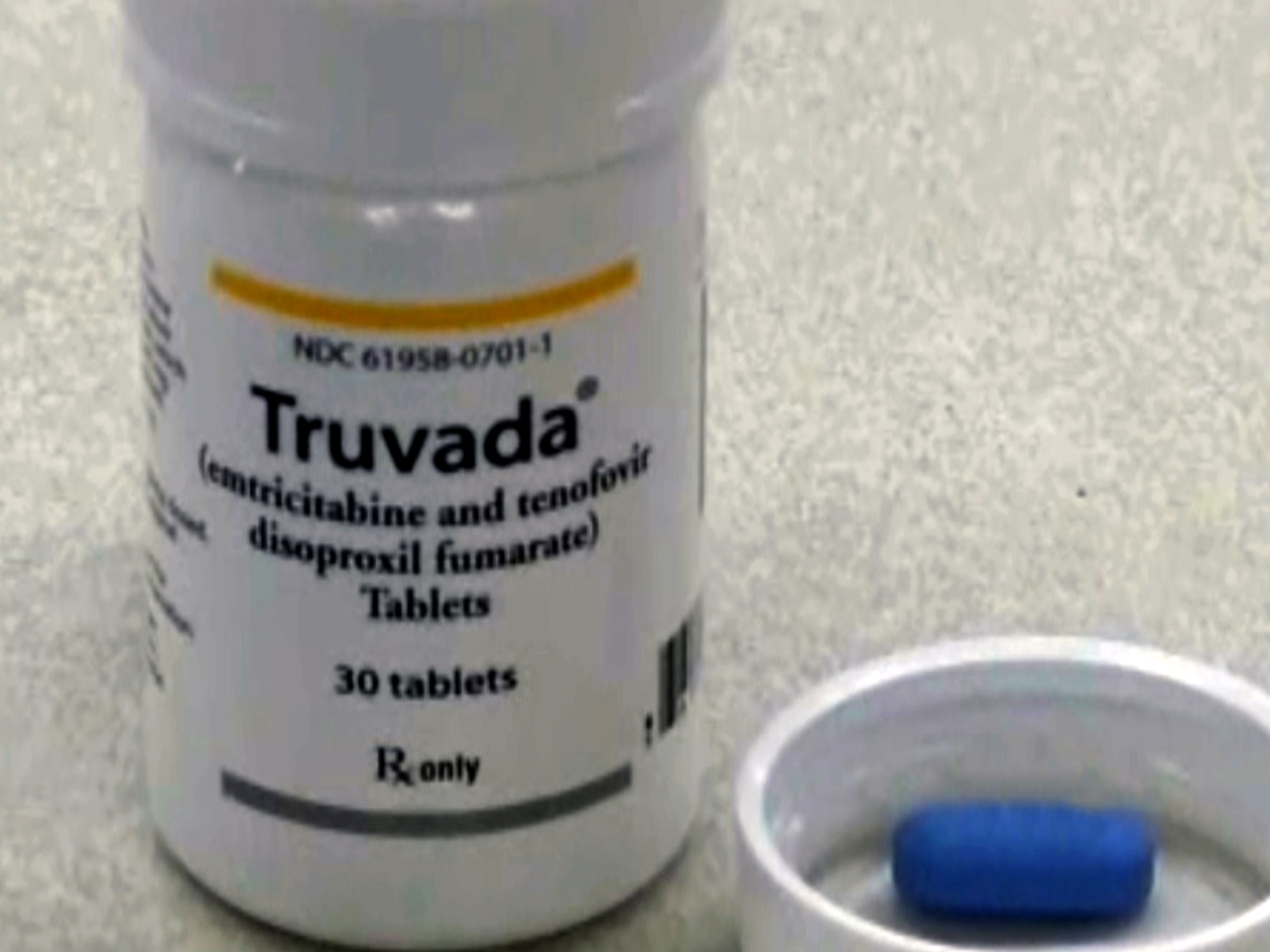 ATLANTAFederal health officials are saying a drug recently approved for AIDS prevention in some high-risk groups should also be prescribed to another set of individuals at serious risk for the disease: Injectable drug users.

A similar recommendation has already been in place for high-risk gay men and heterosexual couples.

Dr. Jonathan Mermin, director of AIDS prevention for the Centers for Disease Control and Prevention (CDC) said "this study completes the story" about how HIV drugs can protect people at highest risk of infection.

The new advice was triggered by a study done in Thailand, which was published Wednesday in The Lancet.

Tenofovir is sold by Gilead Sciences as Viread, or in combination with another agent, emtricitabine, as Truvada.

The only approved version in the U.S. for prevention is Truvada, which costs more than $14,000 a year. In Thailand, the tenofovir used in the study costs about $360.

Participants were tracked for four years. Seventeen patients in the Viread group developed HIV, compared to 33 in the placebo group. That means drug users who took the daily pill were about 50 percent less likely to become infected with HIV than those who took placebos.

The researchers determined the protective benefits were best when people adhered closely to the prescribing regimen.

The researchers say their findings underscore the importance of getting patients to adhere to their treatments.

Drug users represent about 1 in 13 new infections in the U.S. but they account for up to 80 percent of cases in Eastern Europe and central Asia.

The research was done by the Centers for Disease Control and Prevention (CDC) and the Thai government.

The researchers expressed excitement that a preventive medical treatment, known as pre-exposure prophylaxis (PrEP), could now help all groups at the highest risk for the disease.

"This study completes the picture of PrEP efficacy for all major HIV risk groups -- we now know that pre-exposure prophylaxis can be a potentially vital option for HIV prevention in people at very high risk for infection, whether through sexual transmission or injecting drug use," Dr. Michael Martin, chief of clinical research for the Thailand Ministry of Public Health-U.S. CDC Collaboration, said in a news release.

About 50,000 people are infected with HIV each year in the U.S., according to the CDC. More than 1.1 million people are living with the disease, and of those, about 18 percent do not they are infected.

How many people already take the drug in the U.S. to protect against infection isn't known; the CDC only began recommending it for that purpose the last two years. And health officials acknowledge it's not clear how many of the nation's 1 million injection drug users would have the money or insurance to pay for it.

In an accompanying editorial also published in the same journal issue, one expert calls for the HIV drug to be given to people who are enter drug rehab programs.

The drug "should be considered as an additional component to accompany other proven prevention strategies like needle exchange programs, methadone programs, promotion of safer sex and injecting practices, condoms, and HIV counseling and testing," wrote Dr. Salim Karim, director of the Centre for the AIDS Programme of Research in South Africa (CAPRISA), at the University of KwaZulu-Natal.

"It does not completely eliminate your risk of HIV," Jennifer Kates, director of global health and HIV policy for the Kaiser Family Foundation, a research and policy organization in Washington, D.C., pointed out.

International health officials celebrated the findings as an important advance.

"Piece by piece, scientific advances are paving the way to the end of the AIDS epidemic," Michel Sidibe, executive director of UNAIDS, said in a statement.