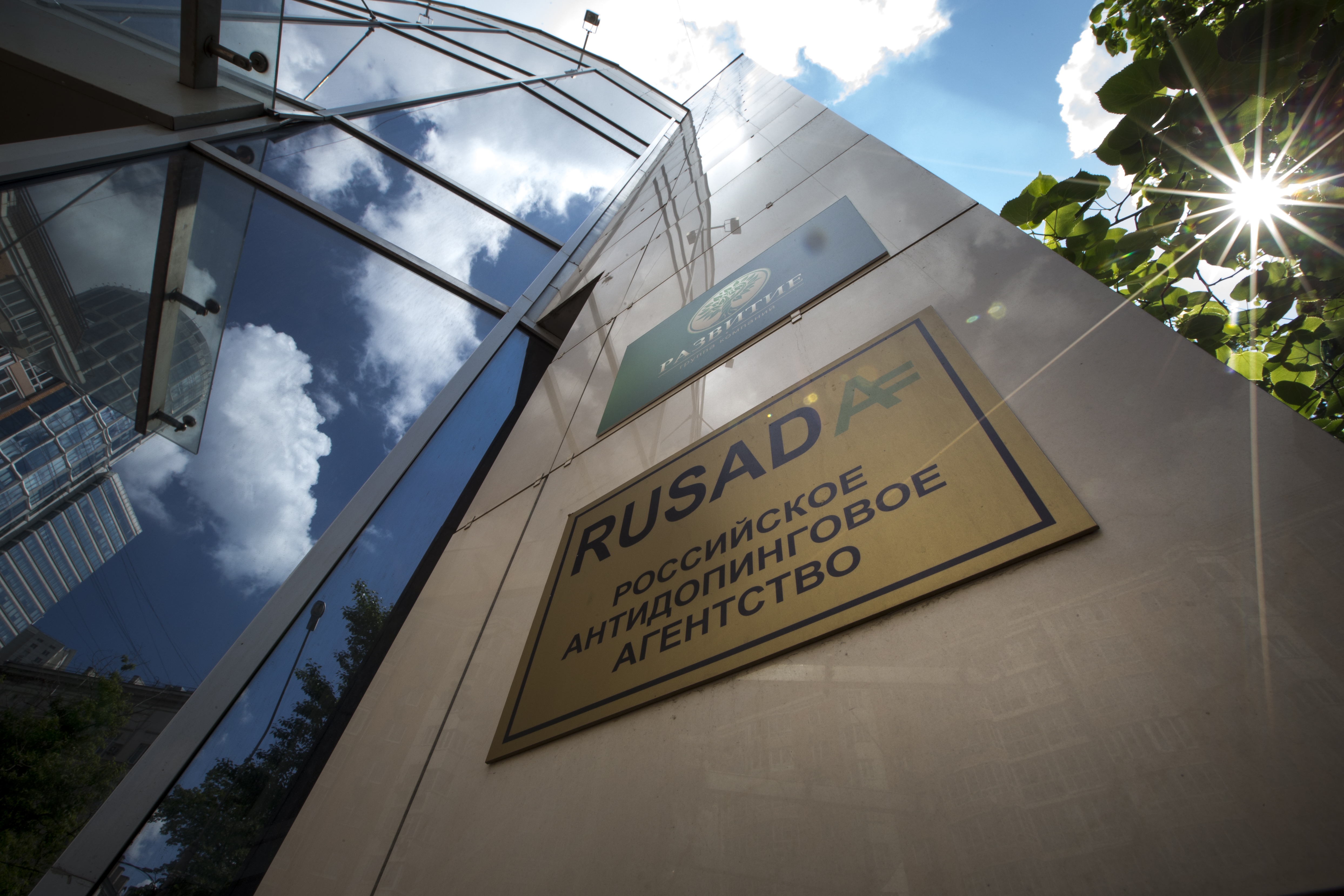 MONTREAL -- The World Anti-Doping Agency says drug testers in Russia are being routinely obstructed by athletes and security services even as Russia tries to regain its place in Olympic track and field.

In a report published two days before a key vote on whether to readmit Russia's track team for the Rio Olympics, WADA says testers have been intimidated by officials from the FSB security service and that packages containing samples have been tampered with by Russian customs services.

Athletes have provided false information about their whereabouts, avoided drug testers at competitions, WADA says. In one case, an athlete attempted to give a fake urine sample using "a container inserted inside her body."

WADA also says it received reports that a "laboratory ... with centrifuge and other analytical equipment" was used by athletes during a Russian national wrestling championship.

The documentary, aired last week by German broadcaster ARD, showed what it said were Mutko's initials on a document as proof that the minister helped to cover up a positive test of an unidentified player of the Krasnodar soccer team.

"The initials could be somebody else's," Mutko said in comments carried by the Tass news agency. "Thousands of people use me as a reference. How can I help somebody to cover up something? Destroy it myself? This is laughable and implausible."

Mutko argued the documentary could have been aimed to show that Russia's anti-doping efforts "were not genuine." It came at a time when Russia is hoping the IAAF will lift its suspension of Russia's track and field athletes in time to compete in the Olympics in Rio de Janeiro.

Dmitry Peskov, the spokesman for President Vladimir Putin, indicated last week that the Kremlin treats the ARD allegations as libel and stands by Mutko.