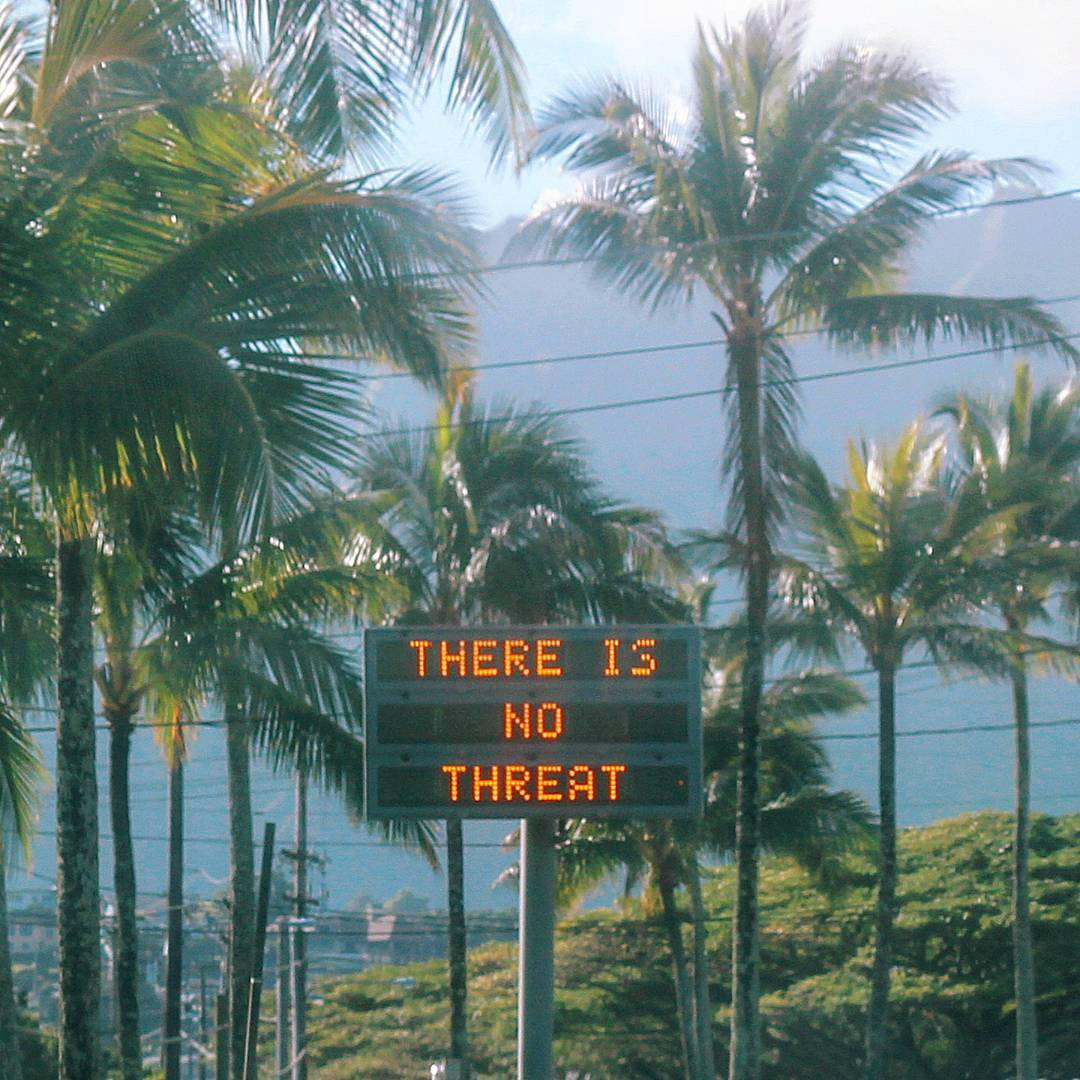 HONOLULU -- An employee of the Hawaii agency that mistakenly sent cellphone and broadcast alerts about an imminent missile attack earlier this year said he saw staff members watching movies or TV on the job.

The worker wrote an email to the Hawaii Emergency Management Agency's administrator saying another staffer witnessed all three people who were on duty asleep.

The email was dated Jan. 14, the day after the alert went out. The employee's name wasn't released.

A different agency worker mistakenly sent the warning that a ballistic missile was heading to the islands, leading hundreds of thousands of people to believe they were about to die in a nuclear attack.

The since-fired Hawaii state worker who sent the false alert said he's devastated for causing panic but was "100 percent sure" at the time that the attack was real. He says the on-duty call he received on Jan. 13 didn't sound like a drill, although state officials say other workers clearly heard the word "exercise" repeated several times.

"I don't think they're prepared for missile notifications," he said, CBS affiliate KGMB reports. "I think the military should handle that, but the point is -- no, we weren't ready and we could have been trained more. It's just a big failure of the system."

It took the agency nearly 40 minutes to retract the alert.

The man, in his 50s, spoke to reporters on the condition that he not be identified because he fears for his safety after receiving threats.

The new email was included in hundreds of documents released to the media under open records requests.

The email author recounted seeing scenes of TV watching and sleeping after working late at night.

"On multiple occasions I've observed them watching movies or TV shows. Usually they are sitting around looking unoccupied," the email said.

There was resistance at the agency to allowing staff to do work other than monitoring to ensure they were not distracted, but this led to other distractions, the email alleged.

Lt. Col. Charles Anthony, a spokesman for the Hawaii state Department of Defense, which includes the emergency agency, said watching movies and TV shows on the job violates the agency's codes of conduct and standard operating procedures. Employees are expected to watch TV news, however, as part of their jobs, he said.

The email author also complained that managers failed to heed calls for a way to cancel missile alerts. The employee had asked superiors multiple times in November and December what they would do if a missile missed Hawaii or if a missile was shot down after an alert was filed.

"Though my request for a protocol was not based on a concern about human error, had the protocol been developed within the past 2 months, the delay yesterday would not have happened," the email said.