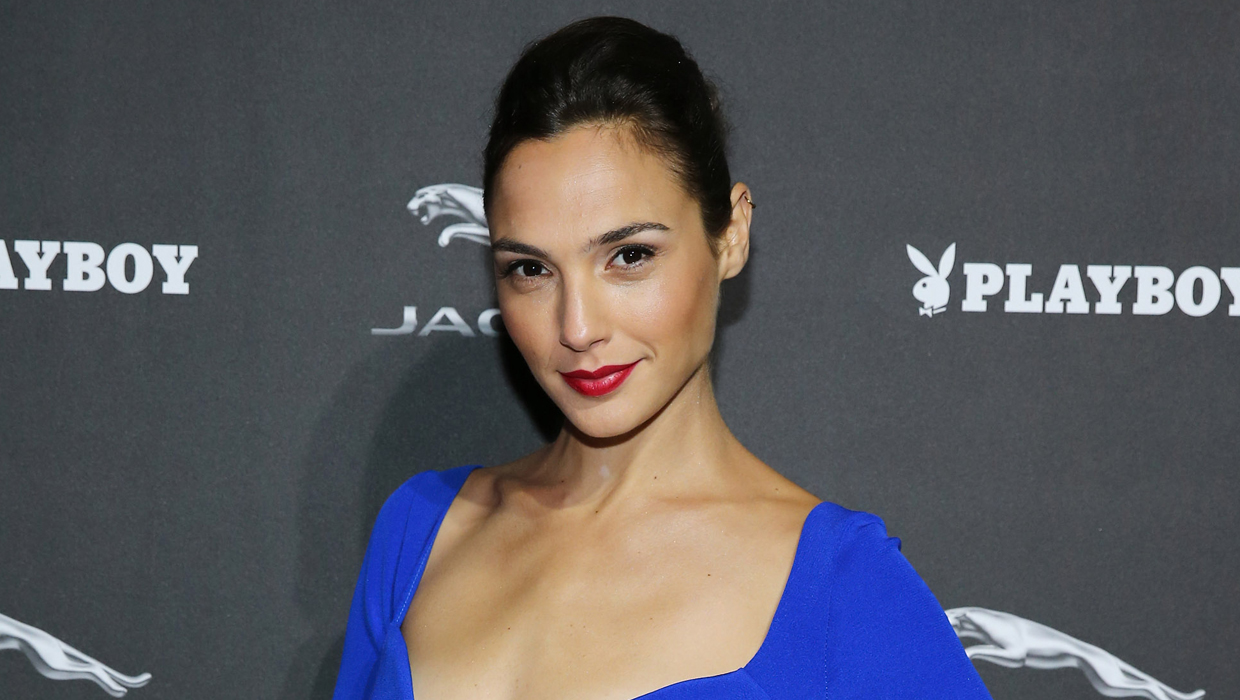 Wonder Woman is finally coming to the big screen.

Israel-born actress Gal Gadot has been cast as Wonder Woman in Warner Bros.' superhero team-up film with Batman and Superman, the studio announced Wednesday. Already starring in the currently untitled film are Ben Affleck as Batman and Henry Cavill as Superman.

Created in the 1940s and outfitted in patriotic colors, Wonder Woman was most famously played by Lynda Carter in the 1970s "Wonder Woman" television series. But despite the character's considerable cultural impact, Wonder Woman hasn't previously made it into the movies.

Wonder Woman's inclusion in the film brings it closer to a full gathering of DC Comics' Justice League, which also features the Flash, Aquaman and others. Warner Bros. hasn't announced any further castings in the film, except that it will return many of the stars of Zac Snyder's Superman reboot "Man of Steel."

Gadot, 28, is a former model who competed for Israel in the 2004 Miss Universe pageant. She has starred in several of the "Fast & Furious" films, including "Fast & Furious 6," released earlier this year. She also appeared in an episode of "Entourage."

"Wonder Woman is arguably one of the most powerful female characters of all time and a fan favorite in the DC Universe," director Zac Snyder said in a statement. "Not only is Gal an amazing actress, but she also has that magical quality that makes her perfect for the role."

A sequel to Snyder's "Man of Steel," the Batman-Superman film is set to begin production early next year, and to be released in July 2015.