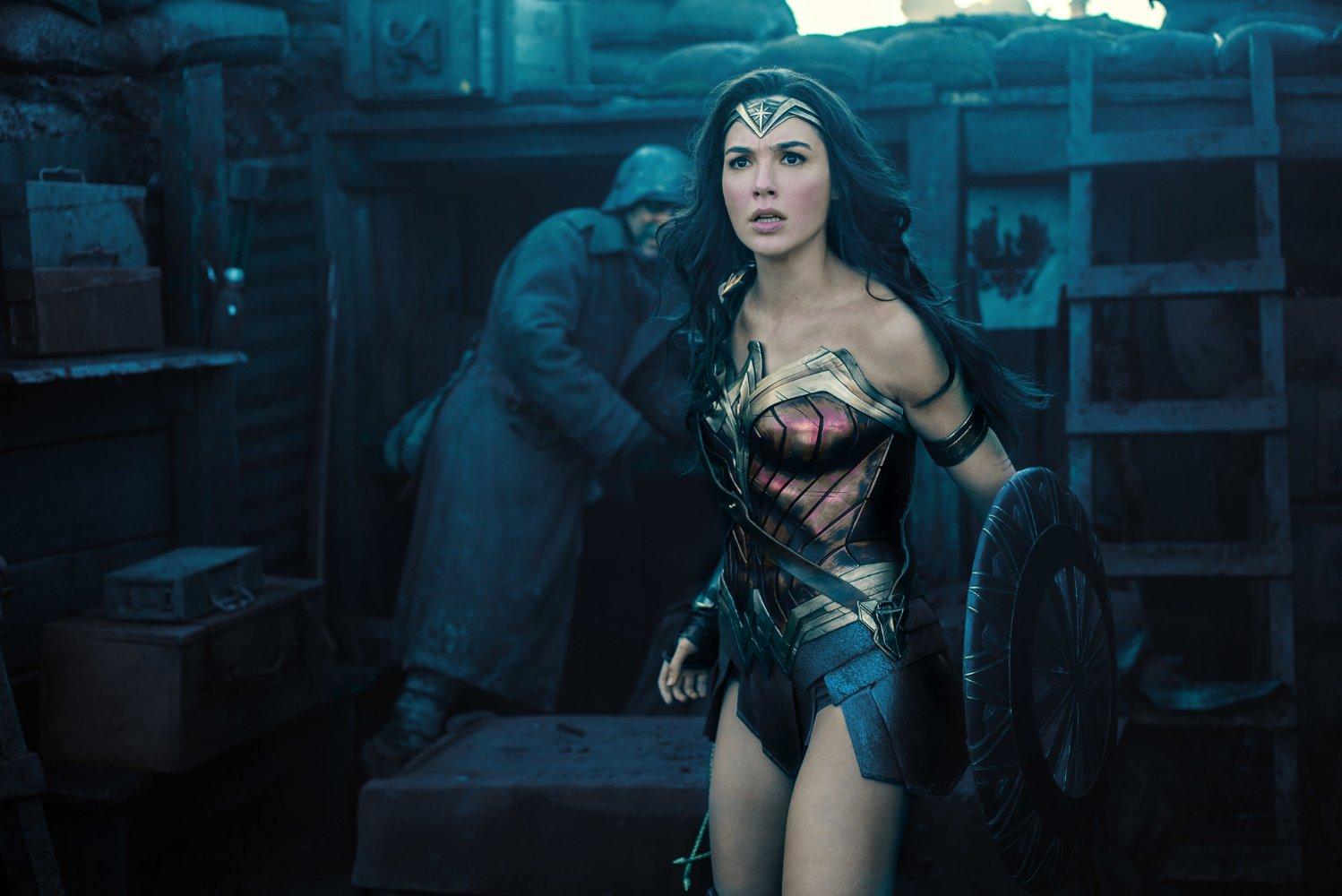 SAN DIEGO -- Wonder Woman is having the most fabulous summer. As of Sunday, the superhero pic is now the highest-grossing film of the summer with $398 million from North American theaters, and there's even more big news: She's coming back as a star again. Warner Bros. is not saying much about the inevitable follow-up to the smash hit, but the studio did flash a title card with the words "Wonder Woman II" during its Comic-Con presentation Saturday.

But that was the extent of the "Wonder Woman II" talk at the fan convention. There is no official word on whether or not Patty Jenkins will return to direct, who is penning the script or even when the film might hit theaters.

Not even Gal Gadot mentioned it during the Comic-Con "Justice League" panel.