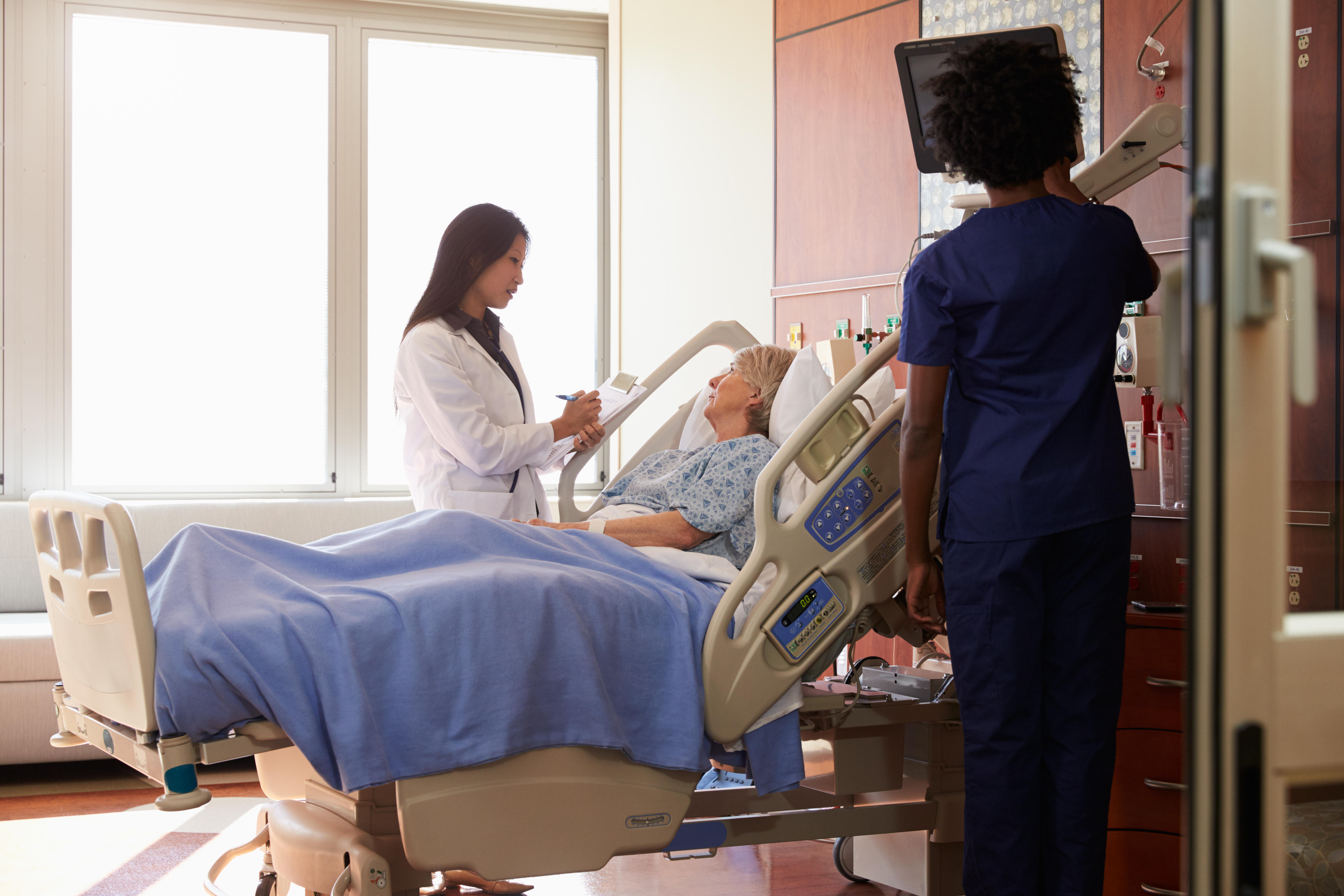 Do women or men make better doctors? Scientists are beginning to delve into the question, with some intriguing results. A new study of hospital patients found that those treated by women physicians were less likely to die or end up back in the hospital than those who received medical care from male doctors.

Interested in finding new ways to improve patient outcomes after hospital admissions, researchers from Harvard’s T.H. Chan School of Public Health embarked on a study that analyzed data from more than one million patients over the age of 65 who were hospitalized for common conditions, including pneumonia, stroke or heart attack.

“The motivation for this was really straightforward,” said Dr. Ashish Jha, professor of health policy and director of the Harvard Global Health Institute.

“There have been a dozen or so studies looking at practice differences between male and female physicians. Women physicians are more likely to practice evidence-based medicine and stick with clinical guidelines, and patients report that women doctors are more highly affective. Do differences in patterns of practice, we wondered, make a difference in outcomes for patients? We wanted to see if it really mattered for patients or not,” Jha told CBS News.

The patients in the study were all Medicare beneficiaries who were hospitalized and treated by general internists between 2011 and 2014. Those cared for by a female physician had a 4 percent lower relative risk of dying and a 5 percent lower relative risk of being readmitted to the hospital within a 30-day period compared to those treated by male doctors.

The researchers used a 30-day window because “it’s a good metric of how a patient will do in the long run,” said Jha. “Hospitals really have an impact in those first 30 days.”

The researchers also took into account whether differences in patient outcomes varied by specific medical condition or by severity of illness, but they saw the same associations.

“Patients who received care from a female physician were less likely to die or come back to the hospital,” said Jha.

From a public health standpoint, he said hospital outcomes would be significantly better if male physicians could achieve the same results as their female colleagues.

“We’d save about 32,000 lives just in the Medicare population, and that’s about how many people die in motor vehicle accidents every year. From a public health perspective, that’s important,” said Jha.

He compared it to finding an effective new medication: “If there was a treatment that lowered mortality by half a point, it would certainly get DFA approval and be used widely in the hospital.”

Women physicians make up about one-third of the doctors in the U.S., and now account for about half of all U.S. medical school graduates.

Do the findings suggest women are better at nurturing the sick than men?

Previous studies show that women are more effective at communicating, on average, so that may be a factor, said Jha, but more research on the question is needed.

“All of the co-authors on this paper happen to be men and we certainly discussed it internally and with our other colleagues who are men and women. And everyone was interested in finding out better why these differences exist, but we don’t know why yet,” said Jha.

“I’m a male physician and I take care of patients and I want to believe I provide good care, too,” he added.