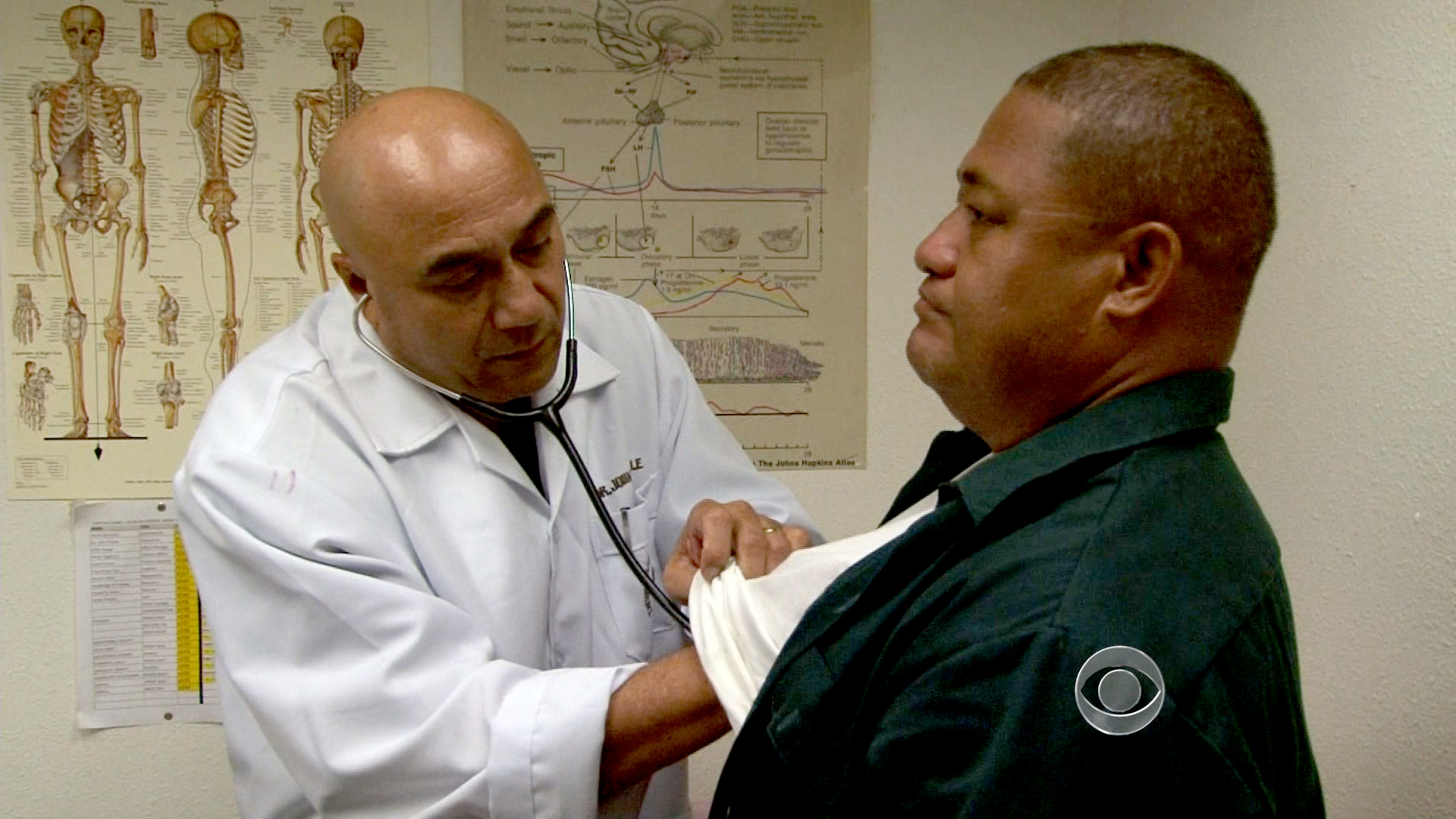 If you are one of the 45 million Americans expected to get routine a physical this year, you may want to reconsider. A recent New York Times op-ed written by Dr. Ezekiel Emanuel, one of the experts involved in developing President Obama's health care law, argues that for many people, annual routine physicals are "worthless."

"Not having my annual physical is one small way I can help reduce health care costs -- and save myself time, worry and a worthless exam," Emanuel wrote.

His argument has reinvigorated the debate over the necessity of annual physical exams.

"Worthless is a very strong word and it provokes a very emotional reaction from not just patients but doctors. But the reality is we like to practice evidence-based medicine, and the evidence today does not support the idea of the annual physical exam," CBS News medical contributor Dr. Tara Narula said on "CBS This Morning."

Emanuel -- who sparked controversy last fall with an article in the Atlantic explaining "Why I hope to die at 75" -- says the cost of annual exams far outweighs any benefits to patients.

The evidence he cited includes a 2012 review done by the Cochrane Collaboration, an international group of medical researchers, which analyzed 14 randomized controlled trials involving over 182,000 people and found that annual physical exams do not reduce the cost of care, disease-related deaths or hospitalizations.

In addition to costing the health care industry and individuals a lot of money, the exams themselves can also pose some risk. "Healthy patients who undergo an exam sometimes end up with complications and pain from further screening or confirmatory tests," Emanuel wrote. Major medical organizations including the American Medical Association and the American College of Physicians have shifted away from recommending routine physicals every year, in favor of periodic screenings tailored to individual patients' needs.

This information could be confusing to Americans who have been hearing about the benefits of "preventative care." We know that there are certain preventative screening tests that work: mammograms, colonoscopies, blood pressure checks and pap smears can catch serious problems early when they can be treated more successfully. The frequency they're needed may differ depending on an individual's particular risk level. Not getting a yearly physical doesn't mean that you should skip these tests.

In the end, Emanuel argues that passing on the routine physical "will free up countless hours of doctors' time for patients who really do have a medical problem, helping to ensure there is no doctor shortage as more Americans get health insurance."

Narula explains that one of the problems with routine physicals is that they are too generic. She says the future of physicals will take a more tailored approach based on the individual needs and history of each human being.