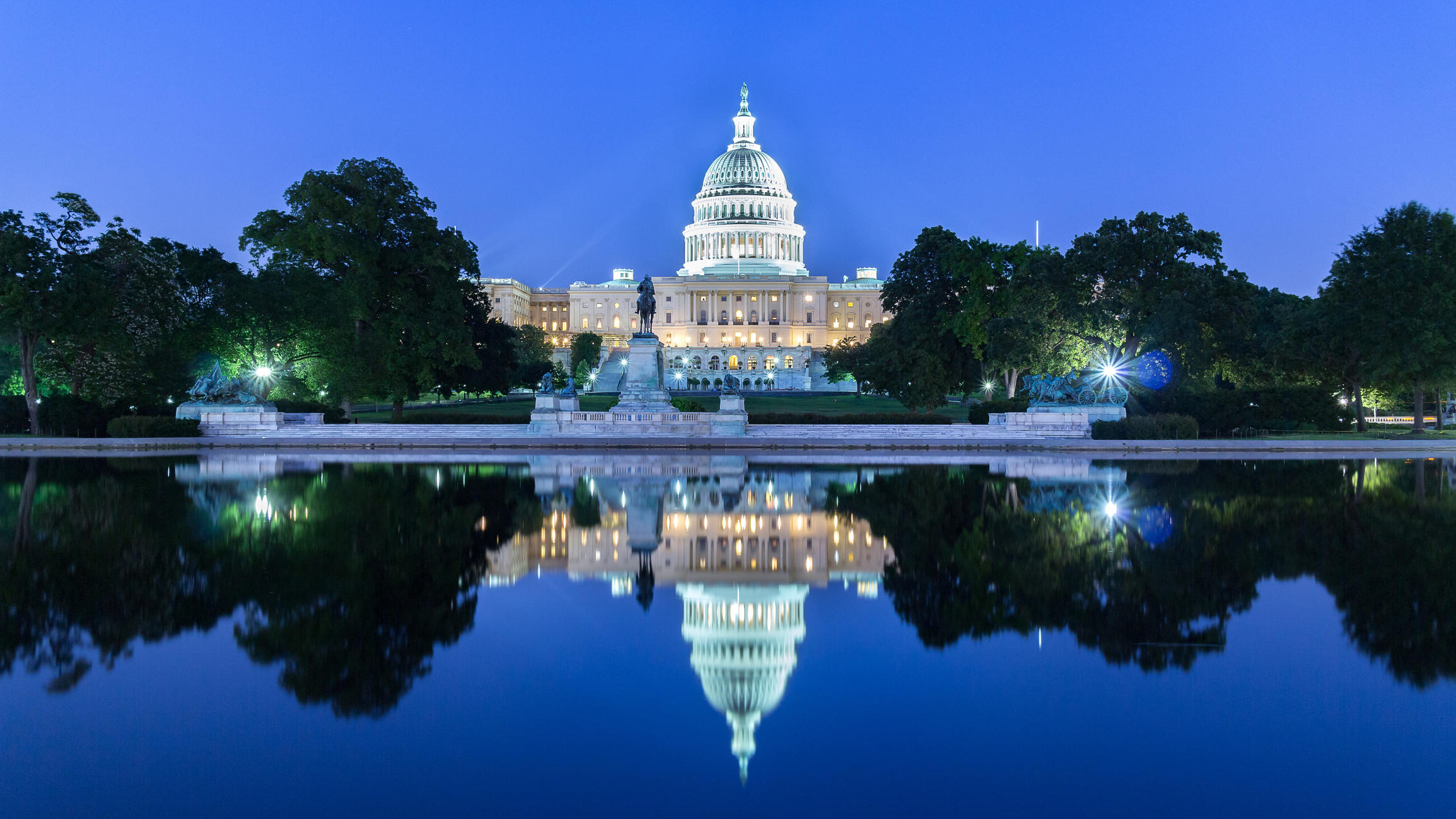 The 1992 election is often referred to as "The Year of the Woman," as more women were elected to Congress than any year before. This year is set to be another record-breaking year by the same measure, and several women are poised to make history due to their race, religious beliefs or sexual orientation.

However, according to the Center for American Women in Politics at Rutgers University, if women win all the races in which they are currently favored, as well as toss-up races, they will comprise only about 24 percent of the House. Should every woman running for the Senate win in November, there will be 26 women in the Senate next year, meaning that women would comprise just over a quarter of the body.

Deb Haaland of New Mexico is likely to become the first Native American woman in Congress, and may possibly be joined by Sharice Davids of Kansas, who is locked in a tight race against Republican Rep. Kevin Yoder. In Texas, two Latina candidates, Veronica Escobar and Sylvia Garcia, are favored to be elected, which would make them the first Latinas to represent the state in Congress.

Jahana Hayes of Connecticut, Ayanna Pressley of Massachusetts and Pearl Kim of Pennsylvania could also become the first women of color elected to represent their respective states.

There are 33 races in which the Republican and Democratic Parties' nominees are both women, meaning that a woman would be sent to Congress regardless of who wins. This is the case in Arizona, where Republican Martha McSally and Democrat Kyrsten Sinema are running. If Sinema wins, she will be the first openly bisexual woman elected to the Senate.

Meanwhile, two women who are party nominees in southern states could make history in November. If Marsha Blackburn of Tennessee and Cindy Hyde-Smith of Mississippi are both elected, they would be the first women representing their respective states in the Senate.