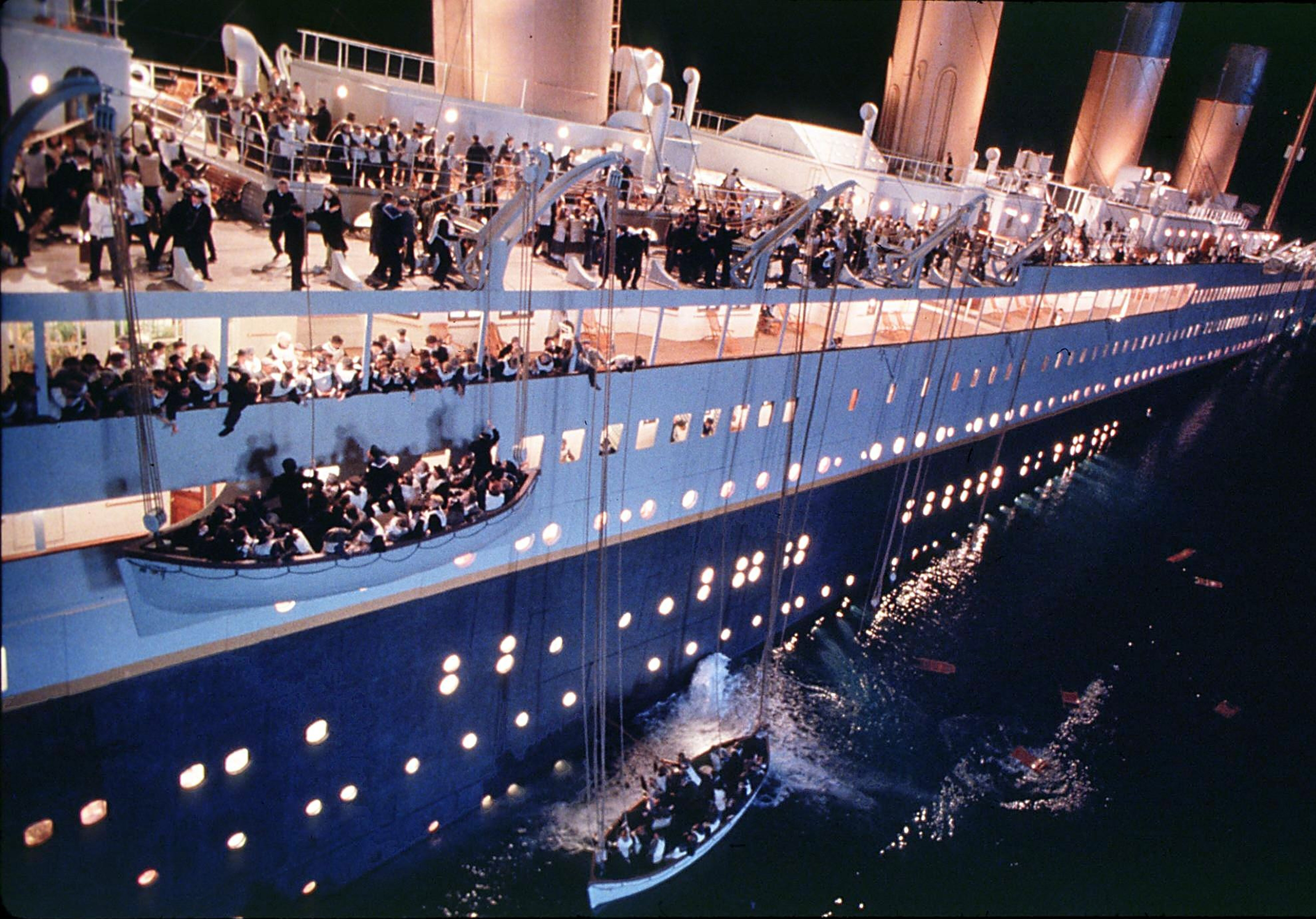 (AP) STOCKHOLM - A hundred years after the Titanic sank, two Swedish researchers on Thursday said when it comes to sinking ships, male chivalry is "a myth" and more men generally survive such disasters than women and children.

Economists Mikael Elinder and Oscar Erixon of Uppsala University also showed in their 82-page study that captains and their crew are 18.7 percentage points more likely to survive a shipwreck than their passengers.

"Our findings show that behavior in life-and-death situation is best captured by the expression `every man for himself'," the authors wrote.

The researchers analyzed 18 of the world's most famous maritime disasters, ranging from the HMS Birkenhead that grounded in the Indian Ocean in 1852 to the MV Bulgaria tourist ship that sank on Russia's Volga River last year.

Out of the 15,000 people who died in the 18 accidents, only 17.8 percent of the women survived compared with 34.5 percent of the men. In three of the shipwrecks, all the women died, Elinder said.

The report also referred to the Titanic, which sank in the North Atlantic in the early morning of April 15, 1912. The researchers called the Titanic an exception to their findings, mainly because its captain, Edward Smith, threatened to shoot men unless they yielded to women for lifeboat seats. Capt. Smith went down with his ship.

"Evidence from the Titanic is not representative of maritime disasters in general," the report said.

The role of the captain was crucial, they said, stressing that only in five of the 18 disasters studied had captains given an order to prioritize the rescue of women and children.

Wide disparities between the sexes were found in the 1994 sinking of the MS Estonia in the Baltic Sea, which killed 852 people. Only 5.4 percent of the women onboard survived, compared to 22 percent of the men.

The researchers noted that men, thanks to their physical strength, have better chances of surviving than women, barring self-sacrifice.

"When helping substantially increases the risk of dying, it would be rational for most individuals to save themselves," the economists wrote.

Capt. Christer Lindvall, president of The International Federation of Shipmasters' Associations, said he was not surprised about the findings but stressed that there are no rules stating that women and children should be rescued first.

Regarding the Titanic, he said Capt. Smith was likely forced to make a choice between men and women because he knew right away there were not enough lifeboats to save everyone.

"He had to make a quota there," he said.

When it comes to the statistical survival advantage of captains and their crew, Lindvall said it doesn't necessarily mean that they had abandoned passengers who were not yet rescued. He said it could mean that their training and experience likely played a significant role in their survival.

"I don't think a captain should go down with the ship for the sake of going down with it. But you shouldn't leave the ship until all passengers are safe, or you know that you have done everything you can to try to save them," Lindvall said.