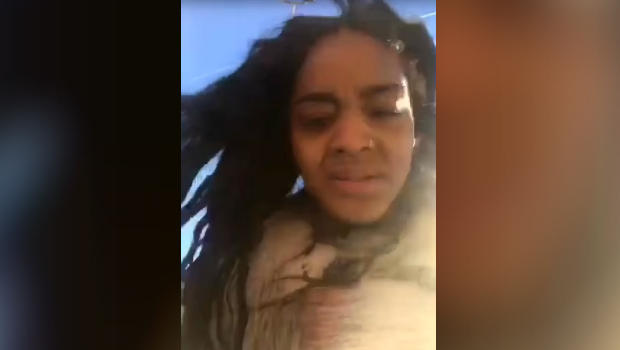 CHICAGO -- A 27-year-old woman was wounded in a shooting that occurred while she was streaming on Facebook Live, according to Chicago police. CBS Chicago writes that the woman got into an argument with someone she knew at 2:57 p.m. Tuesday.

According to CBS Chicago, police said the vehicle was located in the Parkway Gardens neighborhood on the South Side.

During the argument, the person in the vehicle allegedly fired a shot, striking the woman in the arm, police said. The victim was taken to an area hospital.

Police spokesman Anthony Guglielmi says investigators have the Facebook video and the suspected shooter has been identified. The suspect remains at large.

Guglielmi says police don't believe there's any threat to the public. He called the shooting a "domestic-related incident between two individuals that know each other."