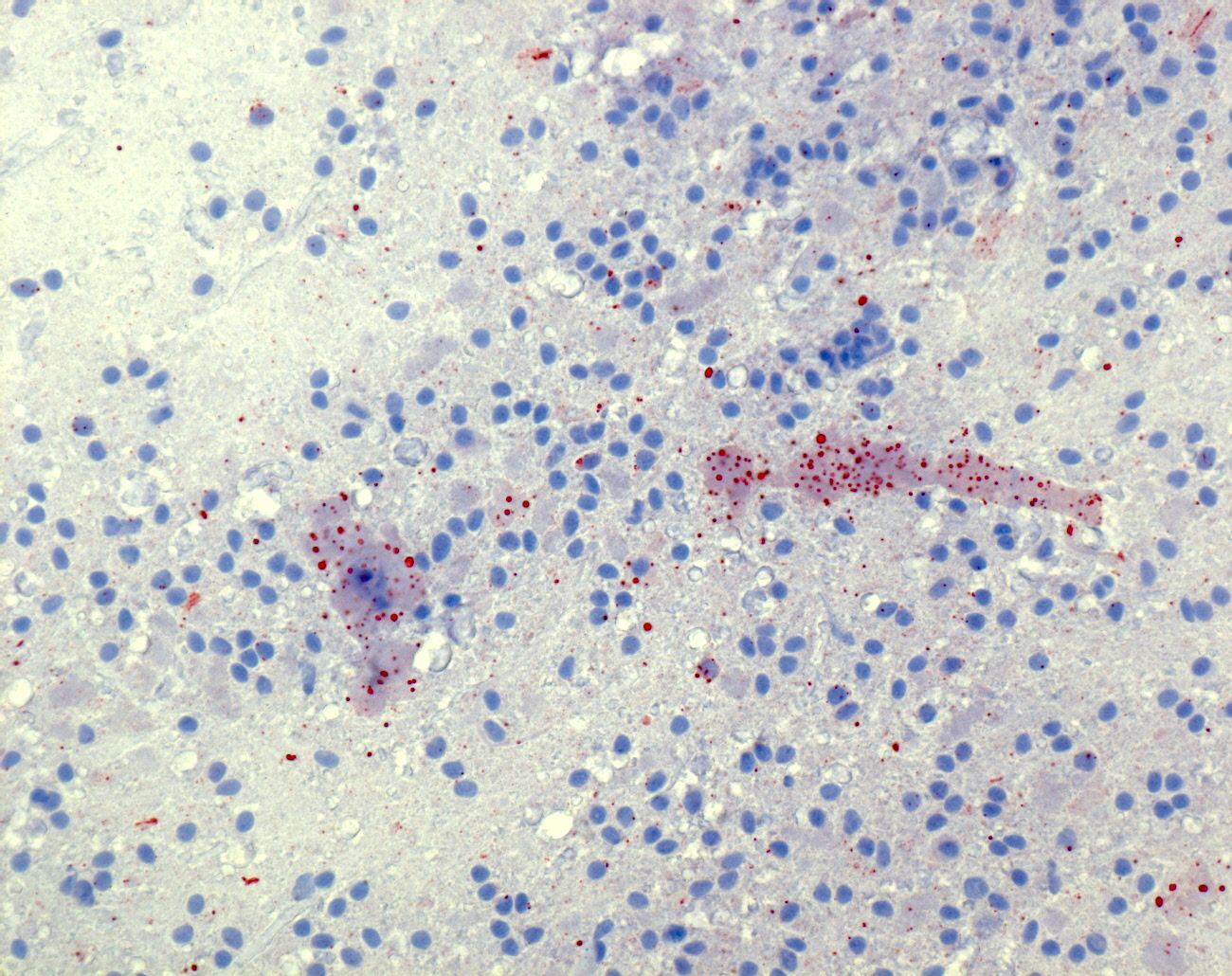 CASPER, Wyo. -- The Wyoming Department of Health and Centers for Disease Control and Prevention has confirmed the state's first recorded case of human rabies.

The Casper Star-Tribune reports that officials announced Friday that a woman from Fremont County had contracted the disease.

Health officials said the woman may have been exposed to the virus from bats, which are a known carrier of the rabies virus in Wyoming. Rabies can be transmitted through a bite from an infected animal that carries the virus in its saliva.

"While rabies is often found in Wyoming animals such as bats and skunks, this is the first confirmed human rabies case ever recorded in our state," Dr. Karl Musgrave, the state public health veterinarian, said in a statement. "Across the United States, there are usually only one or two human cases in a year."

Officials have not released the woman's health status, but say rabies is a serious, often deadly illness once it develops.

State and county health officials are following up with family members and health care workers who had contact with the woman to determine if they need treatment to prevent developing the disease.

A series of injections with rabies vaccine beginning soon after exposure can prevent the infection from developing into a potentially fatal illness.

If a person isn't treated quickly, the first symptoms of rabies may resemble the flu, along with pain or a prickling or itching sensation at the site of the bite, according to the U.S. Centers for Disease Control and Prevention. Within days, the illness progresses to include anxiety, confusion, agitation, delirium, hallucinations, insomnia and abnormal behavior.

By the time such symptoms appear, the disease is nearly always fatal. There have been only about 10 documented cases of people surviving clinical rabies.

Officials warn that people should keep a safe distance from wildlife like bats and skunks to avoid exposure to rabies. They also urged the public not to "adopt" wild animals or try to nurse sick or injured animals -- call animal control for help.