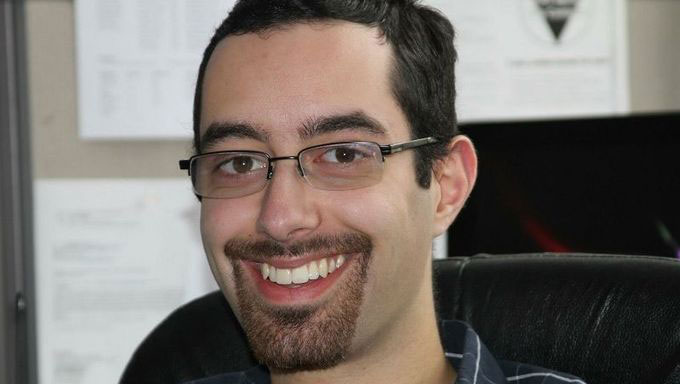 McLEAN, Va. - Kevin Sutherland died in the first-ever homicide aboard a Metro train in the subway system's nearly 40-year history, stabbed to death after resisting a robbery attempt. The attack stunned passengers who watched it unfold.

Two days after the July 4 attack, police arrested 18-year-old Jasper Spires - described as slight, at 5' 5" and 125 pounds - and charged him with murder in the attack.

The attack has raised the "What would you do?" question for Washingtonians. Online bulletin boards like reddit and DCUrbanMom lit up with opinions all across the map, and multiple Washington Post columnists have tackled the topic.

The subway is crowded on most weekdays in a metro area legendary for its hellish commute, and crime has shown a steady decline over the past several years. Police are clear in their advice to witnesses: Don't jump in and try to be a hero. Metro Transit Police issued a statement saying they "do not advise people to intervene or confront suspects, out of concern for their safety."

Instead, they urge people to call police, be a good witness by taking note of a suspect's description and distinguishing characteristics, and staying on scene to answer officers' questions.

The incident raises comparisons to the infamous 1964 murder of Kitty Genovese in New York City. Reports at the time indicated that numerous people heard her screams but failed to call police, even though some of the worst descriptions of collective inaction in that case have since been debunked.

Social science researchers a few years later documented the "Bystander Effect," in which large groups of people often fail to lend help to a person in an emergency.

Todd Farchione, a clinical psychologist and professor and Boston University's Center for Anxiety and Related Disorders, said modern research continues to document the phenomenon, and has refined and explored the factors that make witnesses more or less likely to intervene.

Some are fairly obvious, like the risk of harm that may come by intervening. That obviously is significant in a case where an assailant is armed with a knife and stabbing a person - court documents indicate Sutherland suffered more than 20 stab wounds.

Indeed, police reports state that Spires menaced others in the car after the attack, saying "What do ya'll got?" and robbing at least two others.

Other factors are more subtle. Farchione said research has shown that people are more likely to intervene if they know a victim is a stranger to their assailant. People are more likely to intervene as well if they are familiar with their environment, suggesting that a Metro attack on a rush-hour train with regular commuters may have seen a different outcome than a July 4 train on a holiday schedule populated with tourists unfamiliar with the system.

People are also more likely to step up when they see that somebody else has taken the lead.

"When somebody does step in, others will as well," Farchione said. "It's taking that first step. Everyone looks to everyone else."

At the Tysons Corner Metro station, riders said they generally feel safe. The Metro system, once a jewel of the D.C. region, serves more than 720,000 riders a day, and in recent years has been plagued by operational problems, but generally maintains a good reputation for safety.

Rider David Wilson said he thinks most people's instinct when they see a violent attack is to step back.

"It happens so quick and everyone steps back and is afraid," said Wilson, a District resident.