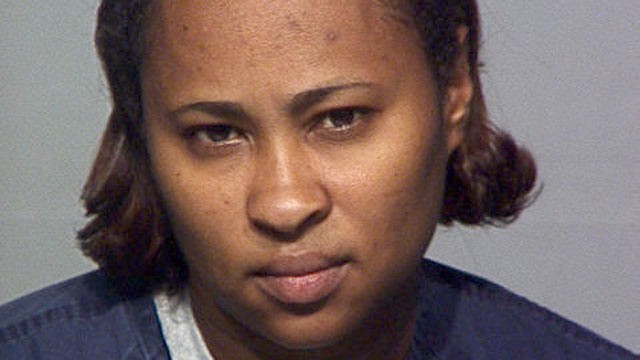 (CBS/WDJT/AP) MILWAUKEE - The Milwaukee County District Attorney's office has charged Annette Morales-Rodriguez with the murder of a 23-year-old pregnant woman and her unborn baby boy. This comes after she allegedly cut the full-term fetus from its mother's womb in an attempt to have the baby as her own.

On October 6, Morales-Rodriguez dialed 911 and explained she had just given birth in her shower and the baby wasn't breathing. Officers responded to the home and found the baby boy dead. She was then transferred to the hospital to be checked out, reports CBS affiliate WDJT.

Against medical advice, Morales-Rodriguez left before being checked out.

The child was taken to the Milwaukee County Medical Examiner's office for an autopsy. It was then discovered that the boy was not the product of natural birth and was cut out of his mother's womb by force.

Milwaukee police officers then were sent to Moralez-Rodriguez's home and she was taken to the hospital to be evaluated. Then she was taken into police custody for questioning.

The criminal complaint details the horrific lengths Morales-Rodriguez went to satisfy her boyfriend's desire for a baby boy.