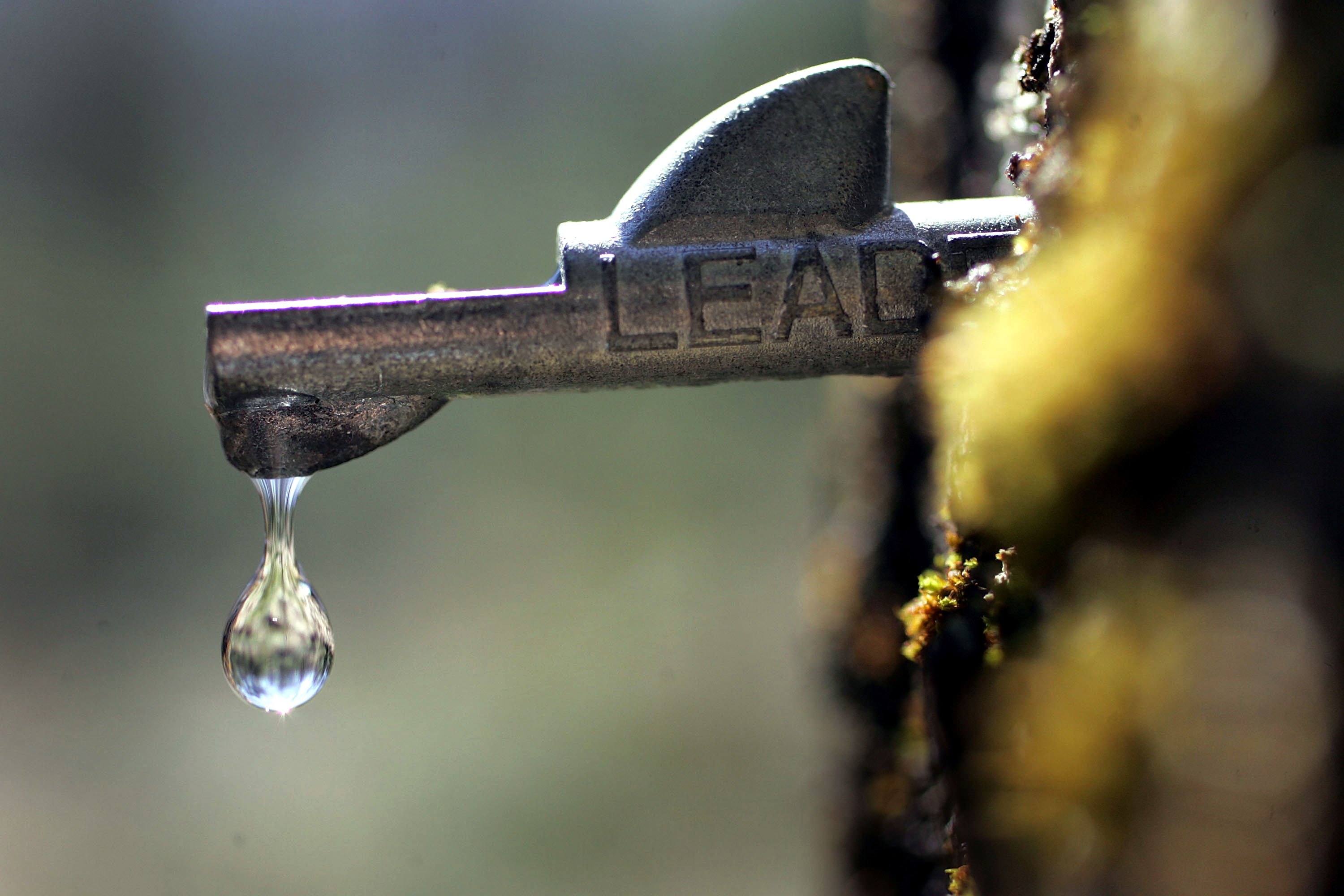 WEST TOPSHAM, Vt. -- A winter thaw in the Northeast has triggered sap to flow in maple trees, launching an early start to the syrup season for some producers in parts of New England who have already decided to tap their trees.

"It's too damn early for this," said Doug Zecher of Havoc Hill Sugar House in East Dorset, Vermont, before he set out in rain and sleet to check on his sap lines earlier this week.

His operation started tapping trees about two weeks earlier than last year, and Tuesday gathered about 1,500 gallons of sap, with a thousand more to collect, process and boil into syrup.

Early sap can have a lower sugar content, which doesn't affect the taste of the end product, but does mean it takes more sap to produce the syrup. As for the price of the sweet stuff, which in Vermont goes for an average of about $49 a gallon, it's too early to tell how the four-to-six-week season will unfold and how much syrup will be produced.

Many of those who were able to take advantage of the warmer weather were larger operations that have to put in tens of thousands of taps before the season gets into full swing and have plastic tubing and vacuum systems, such as the Corse Farm in southern Vermont town of Whitingham. The farm started tapping on Jan. 31, the earliest date in its 148-year history. By mid-week, about 10 percent of the 12,000 taps were in.

"(We're) just trying to get everything together. You know, it wasn't planned this early so it changes priorities, that's all," said Roy Corse. He expected a short run of sap before temperatures cool down and the trees freeze up again.

Some of those who tap trees and attach buckets were either caught flat-footed, or elected to hold off. Tapping trees too early can allow the tap to dry out, limiting flow later.

"We're not weathermen. We try to watch what the weathermen are telling us. Obviously, the groundhog tells us that the winter is over, but I'm going to hold off for a while," said Dennis McIntosh, who runs Pa's Sugar Shack in New Gloucester, Maine, with the tap-and-bucket method. He thinks it's too early and expects more cold temperatures to come.

It takes warm days and cold nights for sap to flow, but too much warmth - spring and buds on maple trees - brings a quick end to the season.

The season has started this early before in Connecticut, while it used to start around Lincoln's birthday in mid-February.

"But I guess due to global warming it's gotten earlier," said Mark Parran, president of the Maple Syrup Producers Association of Connecticut. "It's on track right now. We had a big run on Jan. 31 into the first of February," he said.