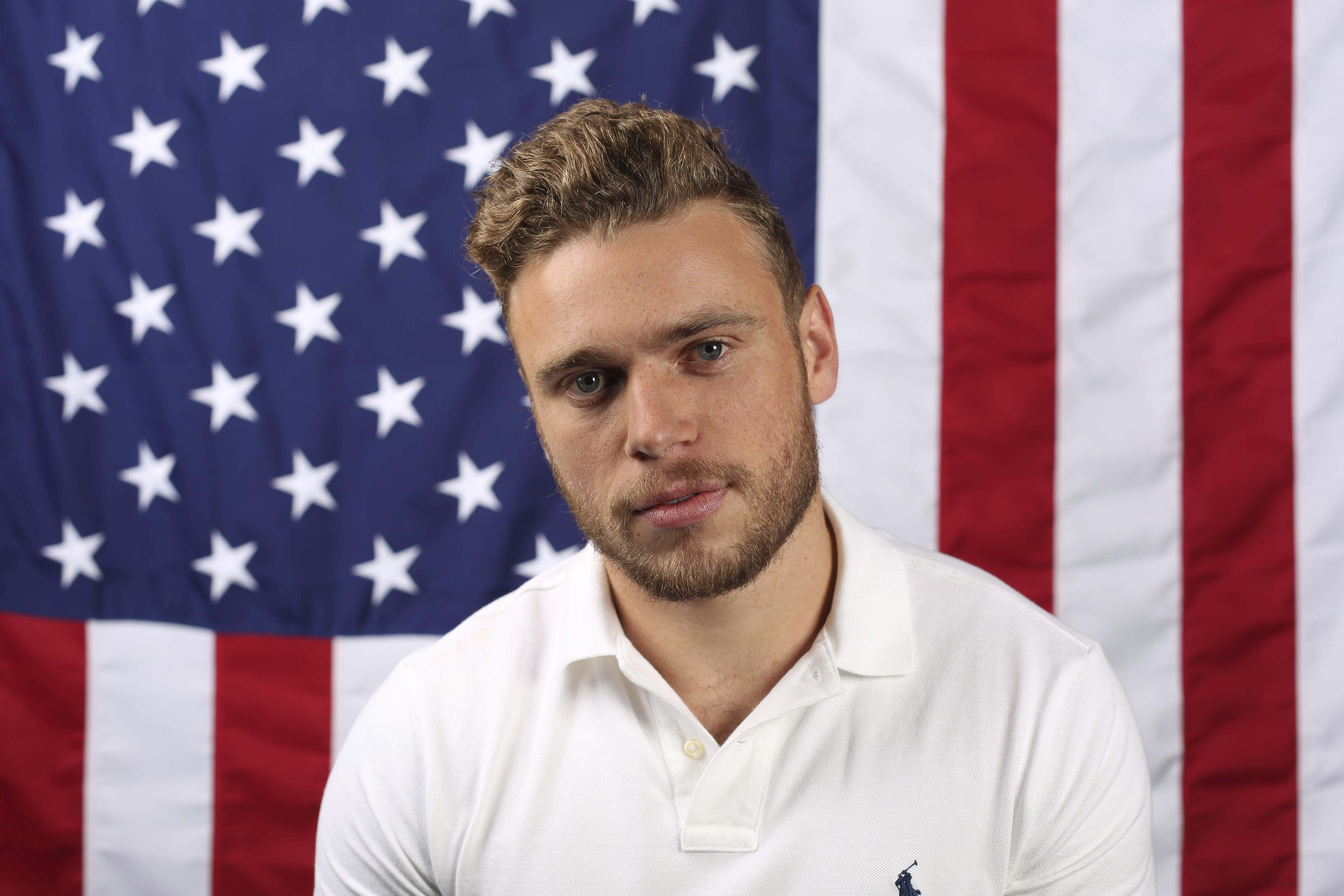 PYEONGCHANG, South Korea -- At the Sochi Games, he was the medal-winning athlete who overshadowed that achievement by rescuing five stray dogs. In Pyeongchang, he's vacuuming up attention with his "We're here. We're queer. Get used to it" posts and photos of him kissing skater Adam Rippon, and taking swipes at U.S. Vice President Mike Pence.

Eventually, Gus Kenworthy hopes, he'll be talked about more for his skiing, the insane tricks and risks he and other slopestylers take negotiating the big jumps and zany rails of the Olympic course.

By vigorously embracing an unofficial role as Olympic flag-bearer for the LGBT community, Kenworthy is edging sport closer to the point where being a gay athlete is no longer even an issue.

That, at least, is his plan. But sports' aren't there yet. Proof? Well, for starters: The people who have confided to him at these games that they are gay but haven't yet taken the step he took in 2015 to say so publicly.

"That's been insane to me, and I think it also just shows that there's a lot more of us," Kenworthy said in an interview Sunday. "But it's still kind of a condemning time and hopefully one day it won't be."

Kenworthy's silver medal in an historic U.S. sweep in slopestyle skiing's Olympic debut in 2014 in some ways took a backseat to his adoption of five Sochi strays , with pop star Miley Cyrus among those who tweeted about his puppies and their mother.

What Kenworthy didn't say was that the dogs' new parents included his boyfriend at the time (who still has two of them; another is with his mother). But the experience of competing at the Sochi Games, which shone a spotlight on homophobia in Russia, proved to be a watershed in his decision the following year to come out.

"Just being there, I realized how important it is to have representation," he said. "That was like the beginning of the end for me in the closet."

Among his concerns were that he'd lose sponsors. The opposite has proved true.

"Brands actually want diversity and there's not a lot of diversity at the Winter Olympics," he said.

Kenworthy and Rippon say their tweets from the opening ceremony weren't pre-planned. But their large social media followings ensured buzz .

"We kind of looked at each other and said, 'We really should march in together,'" Rippon says. "I admire Gus so much for coming out in an X-Games sport and really showing the world who he is. We're kind of bonded for life."

As CBSSports.com noted, Rippon made pointed comments to USA Today in January about why he didn't support the choice of Pence to lead the U.S. in South Korea.

"You mean Mike Pence, the same Mike Pence that funded gay conversion therapy? I'm not buying it," he said.

Kenworthy said the posts elicited "the most negatives responses that I've ever gotten," which is partly why he's no longer checking his inbox so regularly in Pyeongchang, and that he gets messages from "people wishing me to fall during my runs, wishing me to get hurt, whatever it is."

"It's hard. It's hard to read those. But I think you just have to take it with a grain of salt," he said.

But he inspires, too, with a steady stream of messages from people telling him that he's giving them courage. Some are kids, "feeling suicidal," he said. He said he takes time to respond to them.

Although he's keen to medal again in Pyeongchang, Kenworthy says the mark he most wants to leave is for the LGBT cause.

"Myself being out, Adam being out, all these athletes that are finally out for the first time, I think it just shows a shift and a change and hopefully it means that in the future it won't be a big thing. It won't be a headline. It won't be 'the gay Olympian,' 'the gay skier, the gay anything. It will just be 'a skier.'"