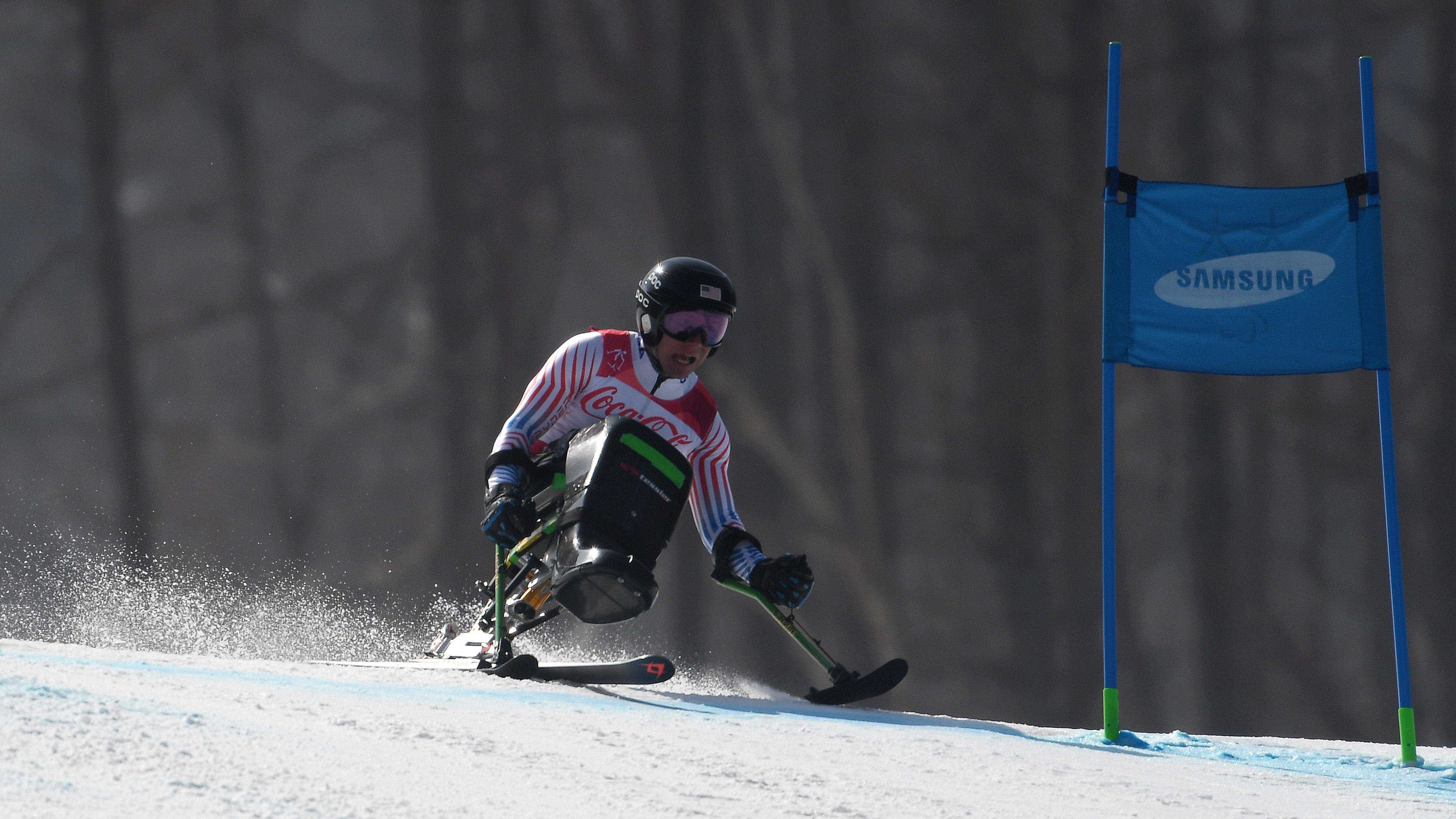 PYEONGCHANG, South Korea -- There's never a shortage of feel-good moments at the Paralympic Games. It is, after all, an event where each individual athlete has his or her own story of persevering through hardship and overcoming obstacles.

At Pyeongchang 2018, one of Team USA's most notable comeback kids is 26-year-old Andrew Kurka from Palmer, Alaska. He dabbles in multiple sports but has competed this year in Alpine Skiing at the Winter Games.

Just four years ago, at the 2014 games in Sochi, Kurka -- who was a gold medal favorite -- saw his dreams of podium placement end abruptly when he broke his back in a training accident just days before the opening ceremony. It was the second time Kurka had broken his back; he was paralyzed in an ATV accident at the age of 13.

His teammate and friend, 23-year-old Jamie Stanton from Oakland Township, Michigan, also suffered a significant training injury on the road to Pyeongchang. He severely broke his left ankle in 2016. Stanton has walked on a prosthetic for most of his life, having had his right leg amputated below the knee at age six, due to a growth deficiency. Losing the loss of his only working leg for months on end could have permanently derailed any further Paralympic dreams.

But both men battled back, and they say the mental anguish has been tougher to overcome than the physical injuries.

Stanton has spent most of his life competing in "able bodied" sports, and was only introduced to the idea of Paralympic sport in 2011.

They approached their respective recoveries with the dedication and positivity that seems to be the modus operandi of all Paralympic athletes, and the hard work on the road to Pyeongchang has paid off: Kurka won both a gold and silver medal in the first week of competition, while Stanton posted his highest ever Paralympics placing and narrowly missed out on a bronze.

Above, watch an extended CBS News interview by Holly Williams with Kurka and Stanton during the Pyeongchang Games, during which the skiers discuss their comebacks, beating able bodied athletes at their own game, and why they believe the world is increasingly recognizing Paralympians for what they are: incredible athletes at the top of their game.