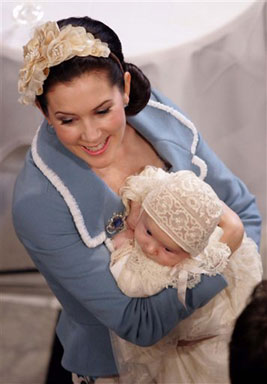 It took 60 shots and more than 15 minutes of overtime, but the Detroit Red Wings rallied from a two-goal deficit to beat the Washington Capitals 5-4 in Game 2 of the Stanley Cup finals Thursday night at Joe Louis Arena.

Kris Draper's goal at 15:24 of the OT gave the Red Wings the victory and a 2-0 series lead. Game 3 is Saturday night in Washington.

Draper camped out just to the right of Washington goalie Olaf Kolzig and then one-time a cross-ice pass from Martin Lapointe past the battered goaltender.

Trailing 1-0 on Steve Yzerman's goal at 7:49 of the first, the Capitals got consecutive goals by Peter Bondra at 1:51 of the second, Chris Simon at 6:11 and Adam Oates at 11:03 to momentarily take control after the Red Wings dominated most of the first period.

Bondra started the capitals' scoring by taking what appeared to be a two-line pass that caromed off the boards behind the Detroit net and beating goalie Chris Osgood to the far side with a blast from inside the left circle. The goal, Bondra's seventh of the playoffs, came on just his second shot of the series.

Officials said the offside was nullified because Jeff Brown's pass from his own end hit the stick of Andrei Nikolishin in the neutral zone. Icing wasn't called because Bondra beat the Red Wings to the puck.

Less than five minutes later, tough guy Simon jumped on a rebound off Brown's shot from the right point and wristed the puck over the left shoulder of Osgood from near the bottom of the right circle. The goal was Simon's first of this postseason.

The Capitals continued to carry the play and again were rewarded for their effort when Oates picked the pocket of defenseman Nicklas Lidstrom, streaked down the left side and buried the puck to the far side over Osgood's shoulder.

Play then got a little chippy. Simon taunted the Red Wings bench, gave Bob Rouse a shot to the back of the head and then tangled with Darren McCarty n front of Osgood.

Kolzig also fired up his team, making several solid saves to keep it a two-goal game in the second. He made a diving stop on Tomas Holmstrom , who was camped out near the right post and appeared to have an empty net before Kolzig slid across. He also made a big glove save on Sergei Fedorov's shot from the slot to keep it 3-1.

But the Red Wings battled back in the third period. Yzerman got his second goal of the night, at 6:37, to make it 3-2. With Detroit shorthanded, he gained control of the puck in the neutral zone, broke down the left wing and beat Kolzig through the legs from the bottom of the left circle.

The euphoria on the Detroit bench lasted only seconds, though. With the Capitals on the same power play, Joe Juneau got loose in the slot and fired one past Osgood to the glove side, giving Washington back its two-goal cushion. The goal, at 7:05 of the third, was Juneau's seventh of the playoffs and appeared to be the knockout blow.

But again the Red Wings answered back. Less than two minutes after Juneau's goal, Martin Lapointe got open in the slot, took a pass from Igor Larionov and found the net to the left of Kolzig, making it 4-3 at 9:08. Lapointe's goal, his eighth of the playoffs, left him one shy of Fedorov for the team lead.

The goal seemed to pump even more life into the Red Wings, who then peppered Kolzig from all over the ice for the following seven minutes.

Finally, Detroit's Doug Brown capped the barrage by tying the game at 4, finding himself all alone with the puck in the middle of the left circle and lifting it past Kolzig at 15:46. The goal was Brown's second of the playoffs and brought the crowd -- listless in the second period -- to its feet for the remainder of the game.

The Red Wings continued to pummel Kolzig until the horn sounded, outshooting the Capitals in the period 20-7.

A 20-minute break before the OT didn't slow down the Red Wings, either. Kolzig had to come up big again, stopping Fedorov, Anders Eriksson and Draper from point-blank range before 10 minutes had gone by in OT.

Then, with Draper camped out in front of him, Kolzig came up one stop short -- on the 60th shot he faced. 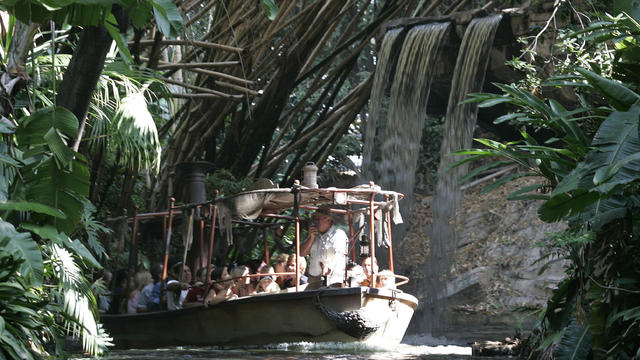