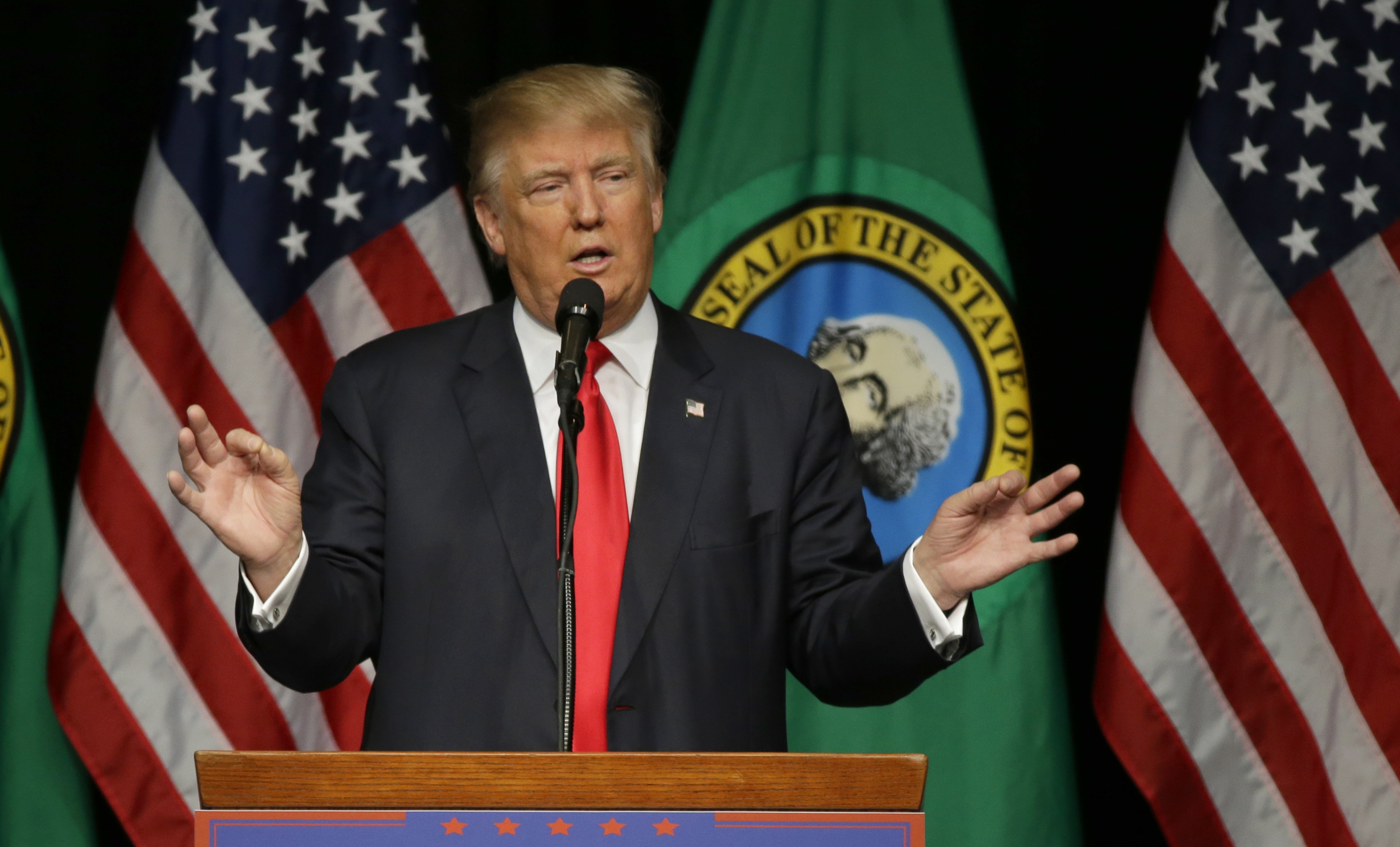 Former Massachusetts Gov. William Weld is sticking to his comparison of Donald Trump's immigration plan to Kristallnacht, a major turning point in the Holocaust.

In an interview on CNN's "State of the Union" on Sunday, Weld was asked if it was a little strong to talk about the Holocaust and Trump.

"No, no, no, I don't think so. I served five years on the U.S. Holocaust Commission, by appointment of President George W. Bush," Weld said. " I'm absolutely certain that, as we said in those years, if we don't remember, we absolutely will forget. And you got to forget a lot of things to think it's a good idea to round up and deport 11 million people living peaceably, most of them working, in America, in the middle of the night."

Last Thursday, The New York Times published a story about Weld after interviewing him. Referring to Trump's plan to round up and deport the roughly 11 million undocumented immigrants in the U.S., Weld said, "I can hear the glass crunching on Kristallnacht in the ghettos of Warsaw and Vienna when I hear that, honest."

Weld was then asked if Trump is a fascist.

"My Kristallnacht analogy does evoke the Nazi period in Germany," he said. "And that's what I'm worried about -- a slippery slope."

"No, I wouldn't call Mr. Trump either a fascist or a Nazi...I'm just saying, we got to watch it when we get exclusionary about people on account of their status as a member of a group," said Weld, who has joined the Libertarian ticket as Gary Johnson's running mate.

Kristallnacht, also known as the "Night of Broken Glass," was a wave of anti-Jewish violence by the Nazis on November 8 and 9 in 1938 in Germany as well as parts of Austria and Czechoslovakia. They smashed shop windows of businesses owned by Jews, destroyed 267 synagogues across those countries and arrested up to 30,000 Jewish men and transferred them to concentration camps, according to the United States Holocaust Memorial Museum.

The event was considered a major turning point in the Holocaust and led to anti-Jewish legislation, deportations and Hitler's "Final Solution" to exterminate European Jews.

Trump, the presumptive GOP nominee, has never talked about committing violent acts to round up people in the U.S. to deport them. Instead, he has said that the deportations would happen in a "humane" way.

Trump has come under fire, however, for controversial remarks he has made about Mexican immigrants when he called them "rapists" and said they're "killing thousands of people."

Last September, Trump said that, if he's elected, it would take his administration up to two years to deport all of the undocumented immigrants in the U.S. Trump has defended his plan by alluding to one implemented by President Dwight Eisenhower that supposedly deported more than a million undocumented immigrants in the 1950s -- that initiative was called "Operation Wetback."