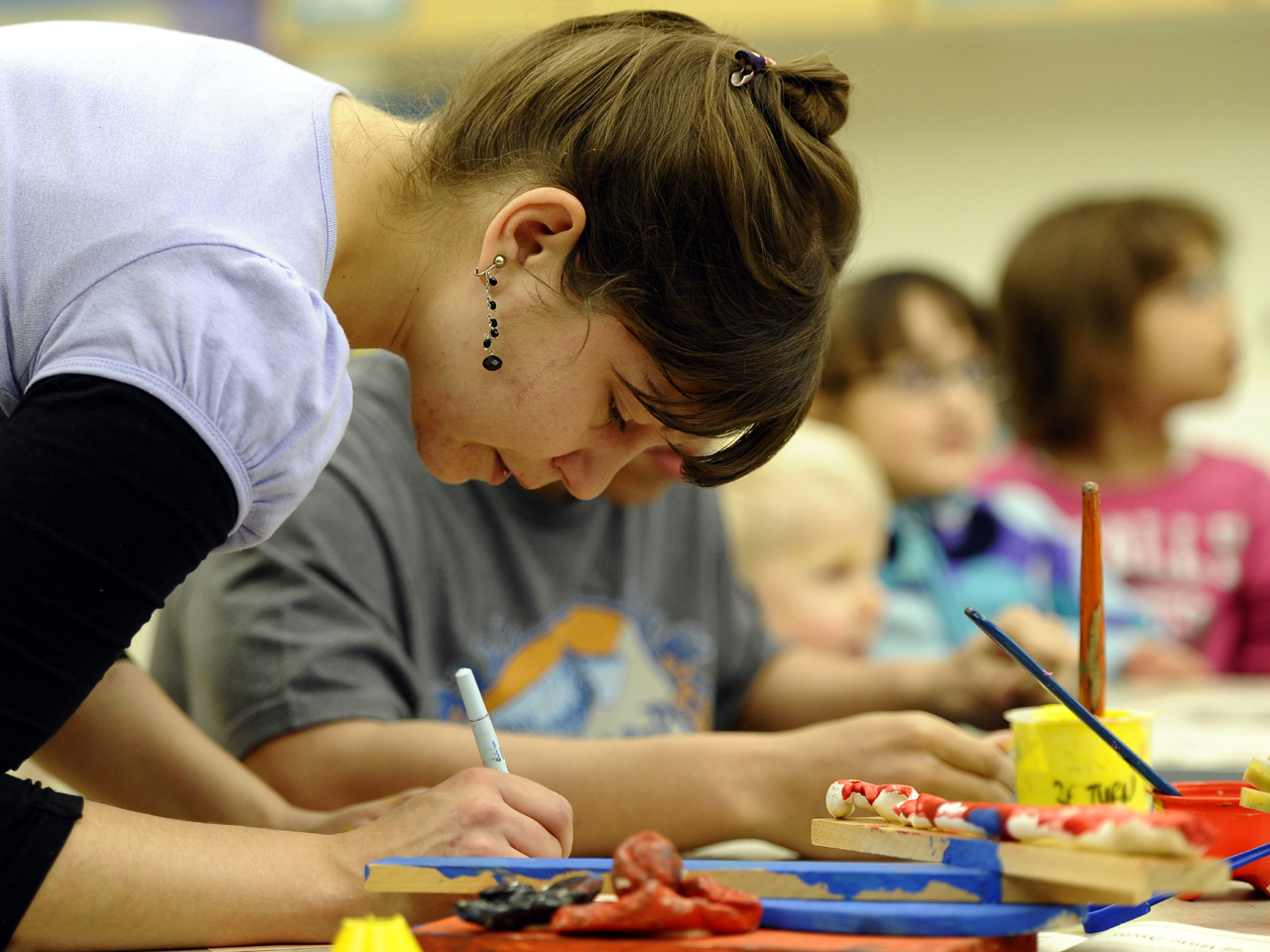 (The Nation) Remember that time when Congress almost defaulted on our debt? It may seem like a distant nightmare, but we're still living with repercussions from the debt ceiling showdown. In order to get Congress to lift the ceiling a year ago, President Obama struck a deal that will cut $2.4 trillion in spending over 10 years and formed a Congressional committee that was supposed to recommend ways to cut another $1.5 trillion from the deficit. If the committee failed to come up with the cuts, sequestration would kick into gear, with $1 trillion in cuts evenly split between defense and non-defense spending come January 2. The latter never came to fruition, so we're now on a collision course with the former.

These automatic cuts, known as sequestration, have (unsurprisingly) become a political hot potato. They've even trickled into the campaign trail. But if the cuts move forward, the pain won't just be political. They'll hurt everyday Americans -- but not across the board. Women are going to shoulder a disproportionate amount of the burden. While the defense lobby has been loudly pushing back on the $500 million to be slashed from its budgets, the $500 million cuts from domestic programs could be devastating, especially for women.

Education will take a big hit, which impacts women in more ways than one. Immediately will be the fact that 100,000 children could get bumped from Head Start's rolls, out of a total of 962,000. That's because the automatic cuts will take a $590 million chunk out of federal spending on the program. That comes on top of a huge decline in state financing for the program over the past decade or so -- it fell 45 percent, or $122 million. While there have been concerns raised about whether Head Start's effects actually stay with enrollees, working mothers need more child care options when they head to their jobs, not fewer. Less than 60 percent of three-to-five-year-olds are enrolled in an organized child care or early education program, and just about half of low-income children are. Those numbers can only go down after these cuts take effect.

Speaking of childcare, working mothers who rely on options other than Head Start will also suffer. Assistance for 80,000 kids will dry up after the cuts take effect. The recession has already hammered this spending at the state level. While federal funds had flowed in to support these programs through the stimulus, by the end of 2010 the money had dried up. That meant that thirty-seven states pulled back on assistance in one form or another last year, making families worse off than a decade ago, according to analysis by the National Women's Law Center.

Women will also, of course, share some of the pain from cuts to other programs like AIDS drug assistance and substance abuse treatment programs. And while these cuts sound bad now, they could actually get worse down the road. While there's a now "firewall" between defense and non-defense spending to make sure both are equally cut, that disappears after two years. NWLC has warned that this could mean a bigger share of the cuts fall on the non-security programs at that point.

The spending cuts will trickle down in other ways. It's not just mothers who will find their struggles increasing. Women are the majority of the public sector workforce -- and they've lost more than their share of those jobs as federal and state spending has been slashed during the recovery. These cuts will only push that trend along. Cuts to Head Start alone will eliminate 30,000 teacher, aide and administrative positions.

Other public sector workers could be hit. If (and when) federal spending is cut from state and local budgets, many may have to eye even more government layoffs. Just after the debt ceiling deal was announced, mayors and governors were already bracing for the cuts to impact their budgets. Budget restrictions at the federal level also mean many agencies will likely have to turn to furloughs, hiring freezes and layoffs.

The sequestration cuts may have morphed into an election-year football, but they have real consequences for Americans who are already struggling to get by. And women, who have really suffered from the sluggish recovery, are going to be hit fastest and hardest. While figures in the millions and billions are hurled like insults from side of the aisle to the other, it's worth keeping in mind how drastic the real life consequences will be and who will feel them.

Bryce Covert is the Editor of the Roosevelt Institute's New Deal 2.0 blog. She lives and works in New York. The opinions expressed in this commentary are solely those of the author.