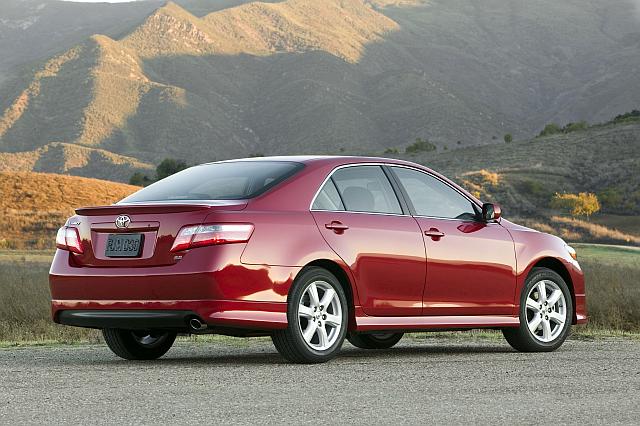 (MoneyWatch) Toyota's recall this week of vehicles for window switches that could be a fire hazard won't derail the company's U.S. sales rebound, analysts say.

The window switch issue is not as frightening to consumers as the 2009-2010 unintended acceleration crisis, which revolved around reports of runaway cars, says market analyst Jesse Toprak of TrueCar.com. That recall, involving sticking gas pedals, damaged Toyota's reputation and resulted in a $16 million fine levied by the U.S. Transportation Department.

The recall this week involves a lot of cars -- 7.4 million vehicles worldwide and 2.5 million sold in the U.S. Here's a full list of the 2007 to 2009 Toyota recall. Toyota says the switches can feel sticky to car owners. If lubricants are then applied in an attempt to fix the problem, fire could result. If you have an affected model, you should get a letter by late October, the company says. The free recall fix at the dealership should take about an hour, Toyota adds.

Toyota sales in the U.S. took a big hit following the unintended acceleration problems and the 2011 Japanese earthquake and tsunami, but bounced back in 2012. Sales were up 41 percent in September over a year earlier. "Toyota proved that their customer loyalty is significantly stronger than anyone anticipated by not only regaining all the market share they lost but recovering much faster than forecast," says Toprak of TrueCar.

The issue might have been more damaging if it involved 2011 to 2013 models, Toprak adds, raising questions about Toyota's claims of improvement in quality control since the last recalls.

Toyota will gain credence by moving quickly to a voluntary recall instead of being pushed by regulators, says senior analyst Michelle Krebs of Edmunds.com. "Toyota is applying the lessons that it and other auto makers learned more than two years ago: Jump on these issues , take care of the customer and the effects are not long lasting."