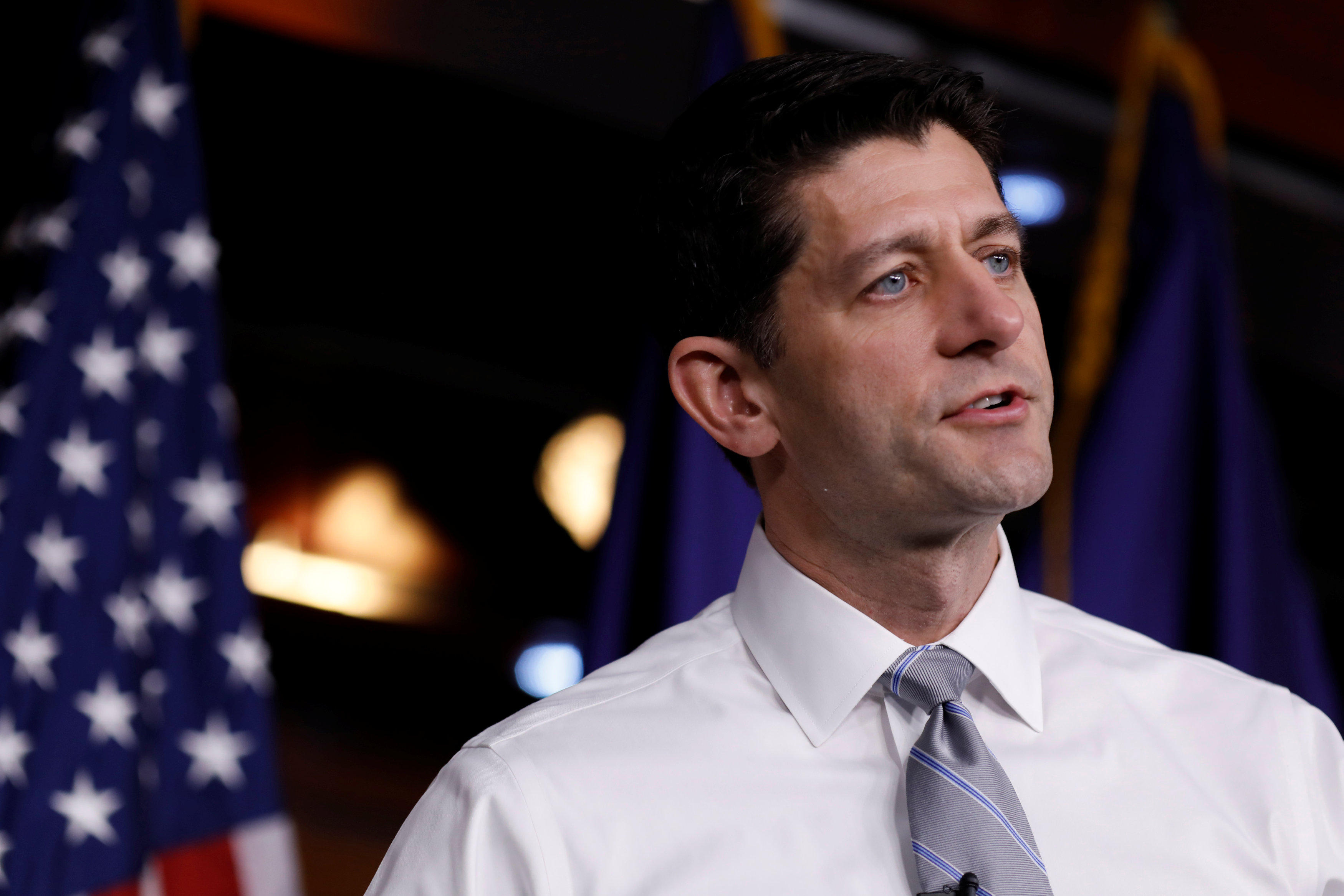 At his news conference Thursday, President Trump expressed the hope that Congress would vote on a health care bill to replace the Affordable Care Act, saying he wanted votes on “both” health care and on a spending bill that would fund government operations and prevent a shutdown.

He called it a “great bill,” said it was “evolving,” and he disputed the fact that the bill had failed last month. “The press sort of reported there was like a give-up. There’s no give-up,” he claimed, telling reporters that the ACA had taken 17 months and he had only been negotiating on health care for “two months.”

Mr. Turmp then backed off the idea that a vote could be held next week, and suggested that it was more important to “keep the government open.” And then, he added again, “So, yeah, I think we’ll get both.”

Where are House Republicans on this plan?

There will be a routine all-member House GOP conference call on Saturday to discuss, among other things, the new proposal brokered by MacArthur and Meadows.

The expectation is if it goes well there will be a vote next week, according to a source close to the proceedings.

But whether they can muster enough support for the bill to pass the House is still largely unknown. A senior GOP aide pointed out that there is no legislative text, and therefore, no agreement that enables Republicans to count votes and see if they have 216, the number they’ll need to pass the bill. Republican leadership is skeptical that a vote could take place next week, much less on Wednesday.

Members will not be returning to Capitol Hill until late Tuesday, and they’ll immediately have to address funding the government, which runs out on April 28.

On Wednesday, House Speaker Ryan said of the bill, “We’re in the midst of negotiating sort of finishing touches.”

The amendment would protect pre-existing conditions and restore essential health benefits. States would have the option to get a waiver from some of the federal standards if they attest that they’re trying to reduce health care costs or increase the number of people who are covered. States would also have the ability to ask for a limited waiver for community health rating, but they would be required to participate in a high-risk pool to protect those patients who would be affected by the waiver.