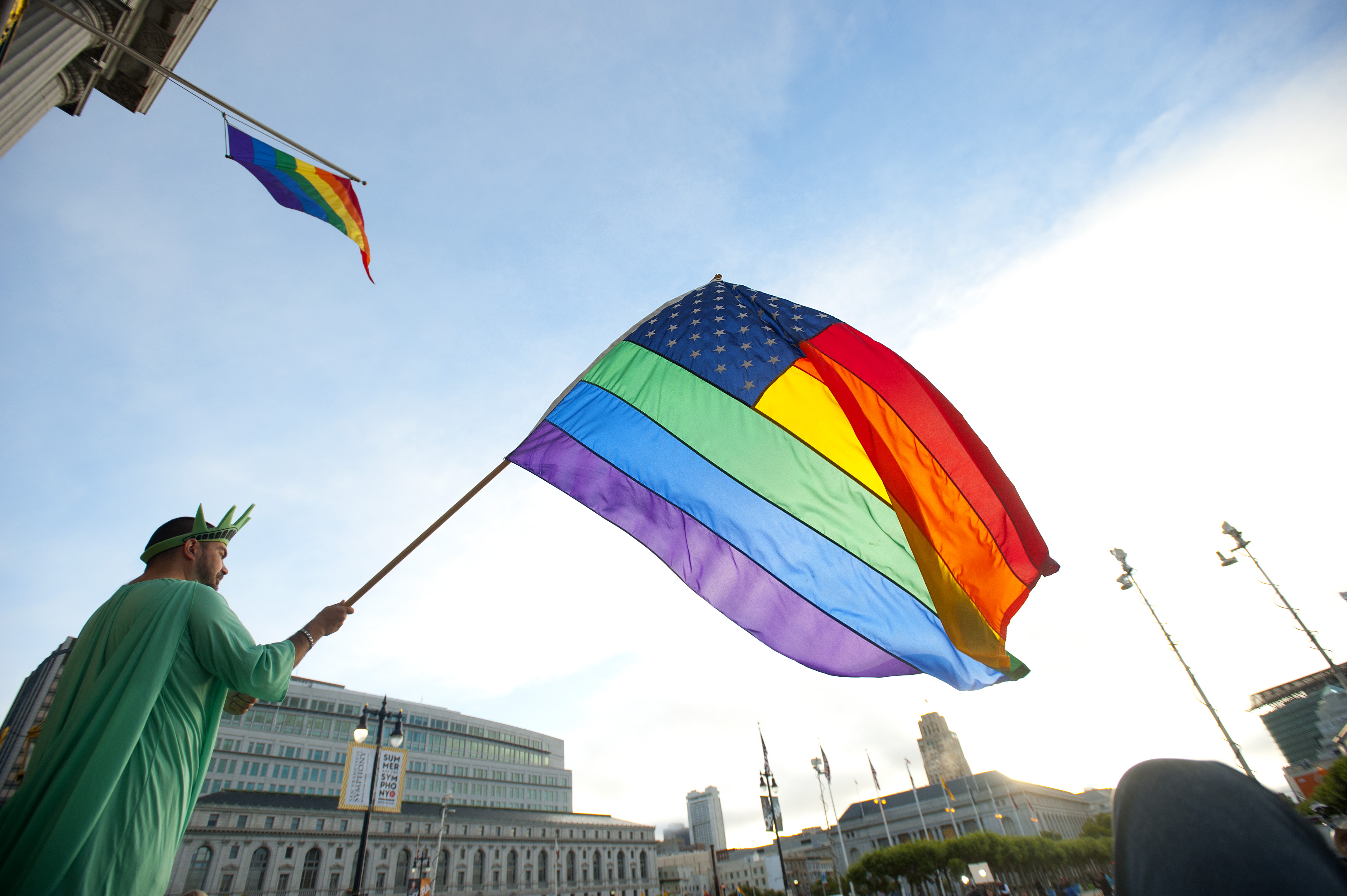 
It was a busy week in existential threats to the Republican Party. Two issues that various Republicans have said require the party to evolve or die have been thrust into the national spotlight: Immigration reform is on its way to passing the Senate, and the Supreme Court offered two major victories for the supporters of marriage equality.

With comprehensive immigration reform, the more progress it makes, the louder the voices of opposition. But in the wake of the Supreme Court decisions on same-sex marriage, the reaction was markedly different, suggesting that the forces of progress have momentum on their side.

This debate pits social conservatives against the libertarian populists and generation against generation. It's been going on since Mitt Romney lost, long enough for there to be a debate about whether the debate is even necessary--long enough, in fact, for some to take both sides of that debate. In January, Louisiana Gov. Bobby Jindal knocked the GOP as "the stupid party" for the way some of its members spoke in public, but is now telling the GOP to stop the "bedwetting" about the way it is perceived. If you like unscripted politics, this has been an exciting week: As these wedge issues have become national news, the leaderless party has been fighting about core principles with a passion that no one can control.

Those who have argued that the GOP must embrace marriage equality hoped that the court's decision would quiet debate. Large majorities of younger voters support same-sex marriage (81 percent in an ABC poll), which means it's a key to reaching a younger demographic and also probably irreversible.

"There are a lot of Republicans who believe that it's time to move on from this," says veteran Iowa GOP strategist Dave Kochel who ran Romney's campaign there. "Same-sex marriage is legal in Iowa and has been for four years. And regardless of need for some Iowa activists to continue to raise money and apply litmus tests on candidates, it's time to move on and allow the GOP to be open and hospitable to people who may disagree with our platform. I don't think anyone will be successful in rolling back the clock."

"Jesus wept," is how Mike Huckabee characterized his reaction to the Supreme Court rulings in a fundraising letter. For those who view the decisions as a blow to traditional marriage, the battle now turns to the states. Presidential hopefuls courting social conservatives will need to campaign in those local battles.

"Twenty years ago Republican establishment figures were saying abortion was a losing issue," says one conservative strategist. "Earlier this year, Time magazine's cover said that the battle is over and the pro-life side has won. More than 30 states have voted to protect marriage. It's not the end, it's just the beginning." Once and future presidential candidate Rick Santorum made the abortion link immediately in his response to the ruling "The DOMA decision is another case of the high court overstepping its role, just as it did with Roe v. Wade."

The abortion analogy is flawed though, say Republicans in support of marriage equality. "This is not abortion," says a GOP veteran strategist. "You cannot convince this nation's young people that two same-sex people, in love, just like them, are not entitled access to the same institution as they are because they are straight. It doesn't hold water. Same-sex marriage is about freedom, fairness, equality--"the right to life, liberty and the pursuit of happiness" if you will. With abortion, you can in fact change minds because you have new technology, sonogram images and a better chance for survival later in the term."

The Republican Party is already a long way from 2004, when George Bush sought to help his re-election by proposing a constitutional amendment blocking same-sex marriage. No party leaders are calling for that now, and most of the initial responses were muted. Lawmakers talked about disappointment in the ruling, but not in the emphatic tones that might inspire social conservatives. Judging by their public comments, they were much more focused on President Obama's climate-change proposals and his "war on coal." The clear message from the tepid reaction to the Supreme Court rulings is that on this question about the party's future, the momentum in the Republican Party is toward changing with the times.