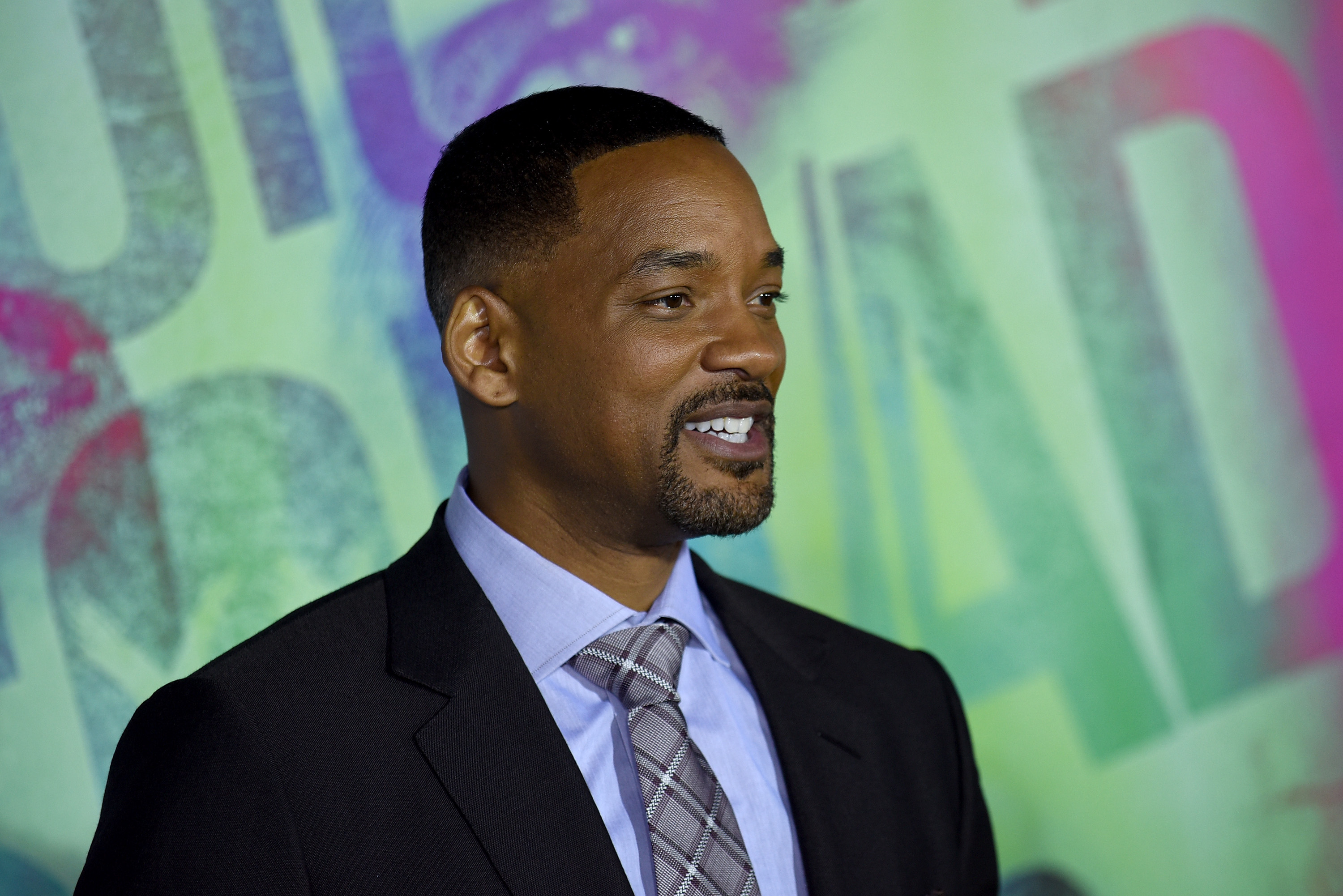 Robin Williams left some big shoes to fill with “Aladdin,” but Will Smith thinks he’s up to the task.

Smith is reportedly in talks to play the Genie in Disney’s live-action remake of “Aladdin,” directed by Guy Ritchie.

The iconic role was made famous by Williams in the 1992 animated film, and James Monroe Iglehart earned a Tony for his take on the role in the Broadway adaptation. The Oscar-winning “Aladdin” went on to become the highest-grossing film of 1992.

Smith was reportedly in talks to star in Disney’s “Dumbo” remake directed by Tim Burton but was not able to sign on due to scheduling conflicts.

The project is one of many live-action remakes the studio has in the works following the successes of “Beauty and the Beast,” “Cinderella” and “The Jungle Book.”