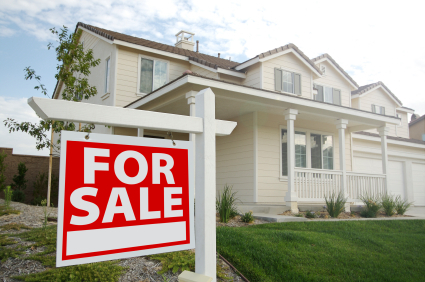 (MoneyWatch) Who would have thunk it? One of the few bright spots for the U.S. economy in the second half of the year may be housing. Yup, the epicenter of the financial crisis has actually added to economic growth in each of the past four quarters. Housing construction has contributed 0.4 percentage points of the nation's paltry 1.9 percent total growth rate.

There is now broad consensus that the housing market is bottoming, but it remains to be seen how strong the recovery will be and whether it can help boost the moribund economy from the spring-summer doldrums. This week should provide more clues, with the release of the Housing Market Index, Housing Starts and Existing Home Sales.

Federal Reserve Chairman Ben Bernanke will undoubtedly discuss the housing market, as well as the slow growth recovery, when he delivers his semi-annual testimony before the Senate Banking Committee and the House Financial Service Committee this week. In the recently-released minutes from the June Federal Open Market Committee meeting, "a few members" of the FOMC thought "further policy stimulus likely would be necessary" to boost the economy.

Considering that data have deteriorated since that last Fed meeting (ISM Manufacturing, ISM services and June payrolls), Bernanke will likely be asked about additional asset purchases ("QE3") during the Q&A following the testimony. Many believe that QE3 is a fait accompli, even if the efficacy of the policy has been called into question. Still as the globe slows down (China's Q2 growth dropped from 8.2 percent to 7.6 percent, the slowest growth since 2009; Brazilian retail sales fell by 0.8 percent in May from April; and U.S. consumers continue to hold back on spending due to a wobbly jobs market), there are not a lot of policy options available to the central bank.

Investors went on a round trip last week, rescued by a Friday rally, with financial companies leading the way. JP Morgan was the first of the group to report (see: "JP Morgan earnings: London Whale cost $5.8 billion"). Despite losing $4.4 billion in Q2 ($5.8 billion for the year) on the London Whale trade, the bank reported earnings of $5 billion. Those earnings were powered by a big recovery in the retail services business, which serves consumer and small-business clients. That division reported a profit of $2.27 billion, a huge increase from $383 million a year ago and up 29 percent from the first quarter.