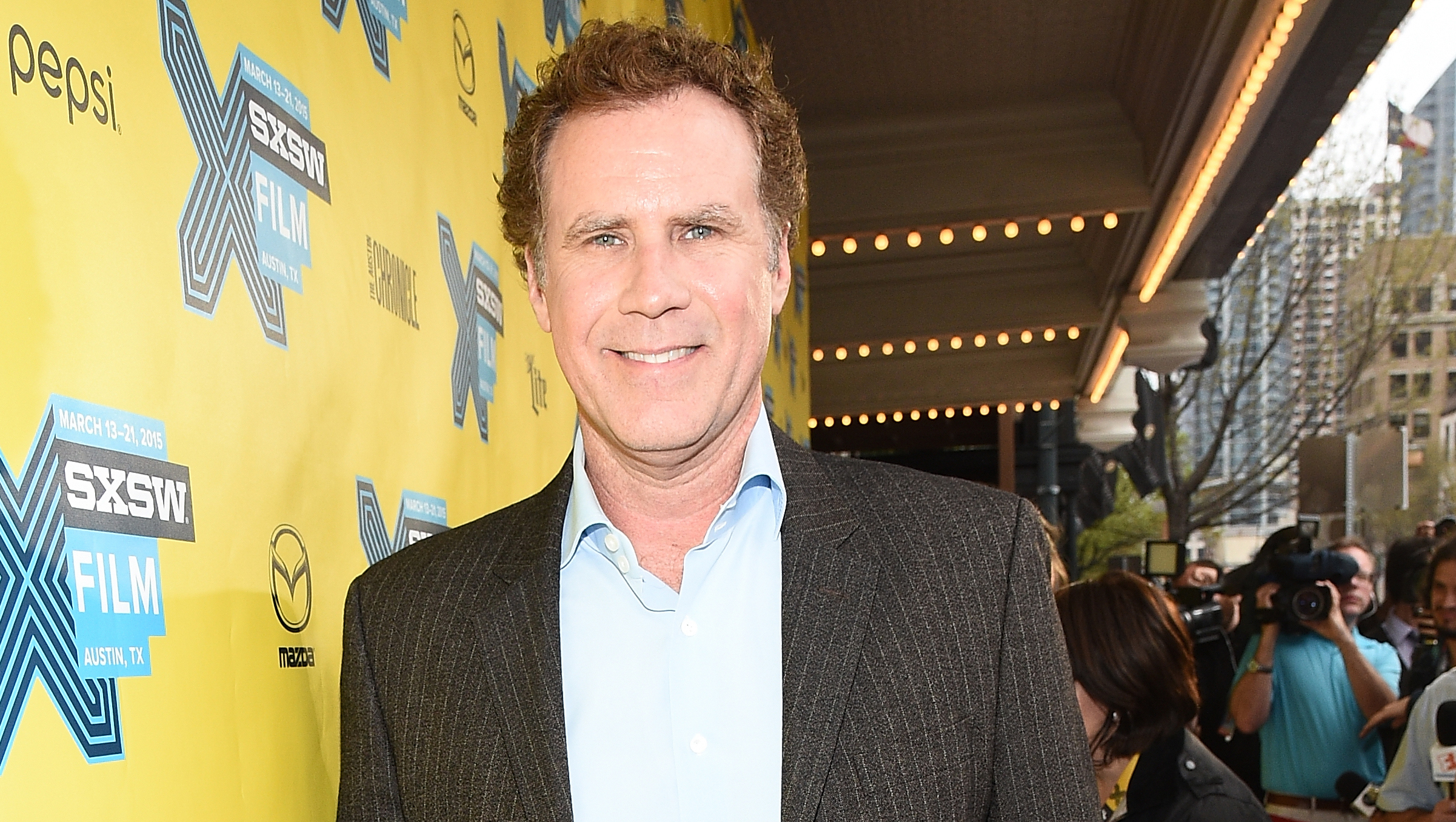 Will Ferrell may be the poster child for partying -- at least based on characters in movies such as "Old School," anyway. But in a new interview, the 47-year-old actor gets serious, suggesting that colleges may want to consider abolishing fraternities altogether.

His comments, made in an interview with The New York Times during SXSW, follow the racist behavior of fraternity members at the University of Oklahoma.

"The incident in Oklahoma, that is a real argument for getting rid of the system altogether, in my opinion, even having been through a fraternity," Ferrell told the New York Times. "Because when you break it down, it really is about creating cliques and clubs and being exclusionary. Fraternities were started as academic societies that were supposed to have a philanthropic arm to them. And when it's governed by those kind of rules, then they're still beneficial."

Ferrell, for one, was a member of Delta Tau Delta while an undergraduate student at the University of Southern California.

"I was lucky in that the one I was in, we were really kind of the anti-fraternity fraternity," Ferrell continued. "We were considered good enough to get the exchanges with the good sororities. We couldn't get anyone to vote on anything, but if you needed 40 guys to show up and build a 20-foot-tall paper-mache version of the Matterhorn, we were there and ready. But we didn't take it too seriously. It was just about having fun. But I think it's an interesting dilemma for universities these days."

The Sigma Alpha Epsilon chapter at the University of Oklahoma was shut down after members were caught on video singing a racist chant.

Ferrell will be seen in the new big-screen comedy "Get Hard" alongside Kevin Hart.