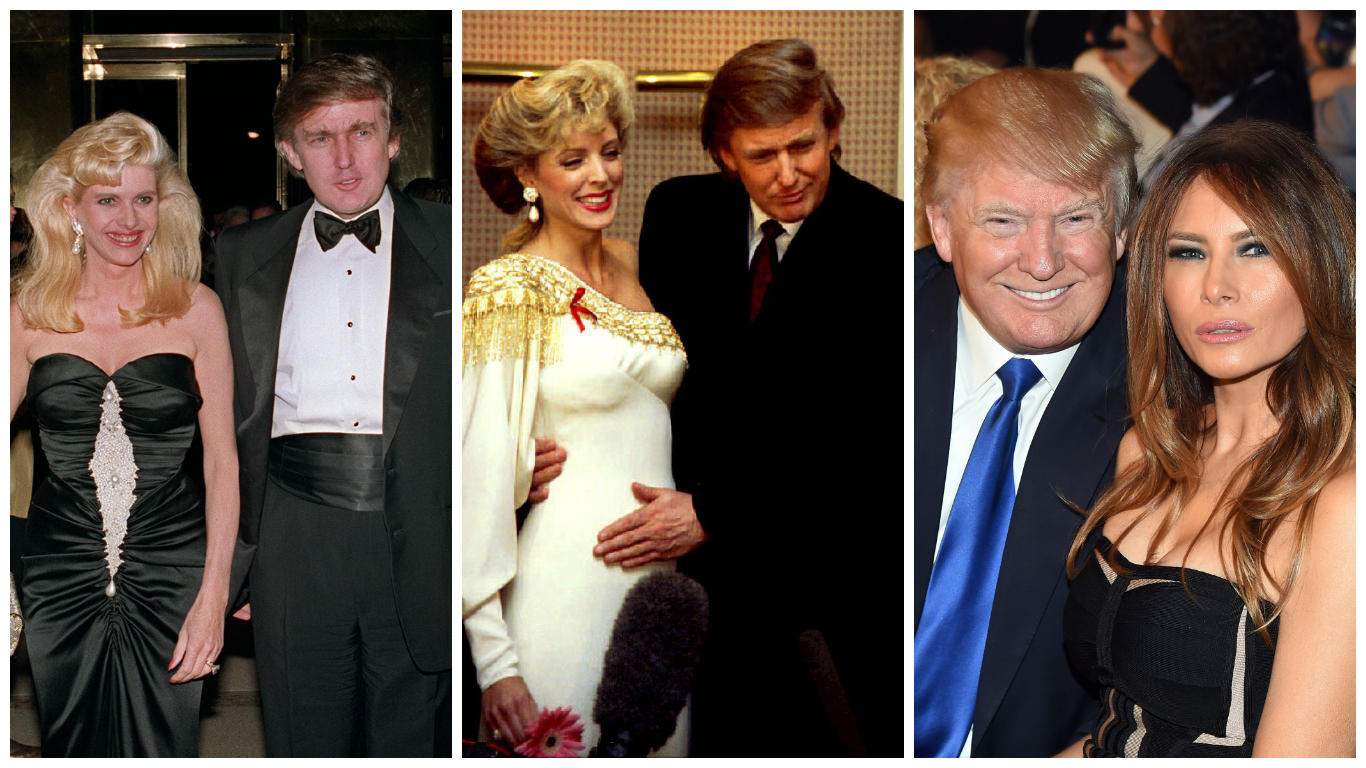 Donald Trump, the nation’s 45th president-elect, has been famously married and divorced more than once. He was married to first wife Ivana Trump from 1977 to 1992, actress Marla Maples from 1993 to 1999, and now former model Melania Trump since 2005 — proudly sharing children with each of them. His marital track record breaks new ground for residents of the White House.

But he won’t be America’s first divorced president. That distinction is held by Ronald Reagan.

Reagan was divorced from his first wife, actress Jane Wyman, decades before he ran for president. He remarried in 1952 to Nancy Reagan, who became first lady when he took office in 1981. Perhaps because his divorce occurred so far in the past, most American voters didn’t care. They simply saw the stable and loving nature of his current marriage to Nancy.

Numerous other presidential couples have faced marital issues while in office, including the discovery of various affairs (Bill Clinton, Franklin D. Roosevelt, etc.), but they were all able to salvage their marriages and their political careers.

The United States has also had two presidents — John Tyler and Woodrow Wilson — who became widowers and then moved on to second marriages while in office.

Tyler’s first wife, Letitia Christian, died of a stroke in 1842 after bearing him eight children. The 54-year-old widower then wooed 19-year-old Julia Gardiner, the daughter of a wealthy New York state senator, and married her two years later. At the time, Gardiner was the youngest first lady in U.S. history. She went on to bear Tyler seven more children, bringing his total to a whopping 15.

Woodrow Wilson’s first wife, Ellen Louise Axson Wilson, died of Bright’s disease, an affliction of the kidneys, one year into his first term as president. A year later, he married Edith Wilson, a direct descendent of Pocahontas on her father’s side. And after Wilson himself suffered a severe stroke in late 1919, Edith became the de facto executive brach of the U.S. government for the final two years of his presidency, screening all matters of state for her bedridden husband and determining which of them merited his attention.