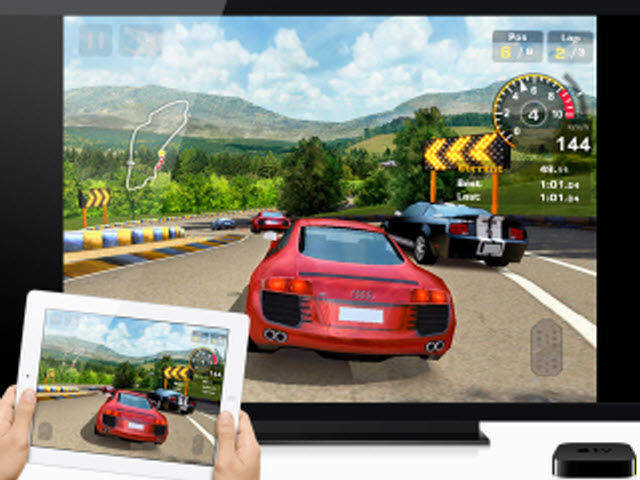 (MoneyWatch) Apple (AAPL) is actively testing some large-screen TV set designs, according to a Wall Street Journal article. Reportedly, Hon Hai Precision Industry, which is the parent company of electronics manufacturing giant Foxconn, and Sharp have collaborated on the design in the early stages of a project.

It's not the first time that Apple has experimented with television designs. Apparently the company has been testing prototypes for a number of years. But as last year's Walter Isaacson biography of Steve Jobs suggested, the co-founder of Apple had "cracked" a fundamental challenge of television as it has worked. If so, Apple could be on its way to conquering yet another area of consumer electronics, which would mean people sending even more money to the company. And that would mean an increase in the so-called Apple Tax -- the portion of consumer spending that now goes to the company.

That many people spend a lot of money on Apple products is clear. But when you start looking at the details of just how much that is, you can start to see why some analysts talk about an "Apple tax," as Reuters reports.

That's because households not just in the U.S. but in many developed nations spend a lot of money each year on products and services from Apple. The result is a significant percentage of personal and household income turns into the river of revenue that flows to Cupertino, Calif., the corporate headquarters of the consumer electronics firm.

For example, Reuters quotes Morgan Stanley analyst Katy Huberty as estimating that the average amount spend on Apple products and services by U.S. households in 2011 was $444. Seem high? It might not be. Sales in the Americas in the fiscal year that ended in October were roughly $57.5 billion. That doesn't count the portion from Apple's $18.8 billion in retail sales.

There are about 114.8 million households in the U.S. and 13.3 million in Canada. The number of households in Central and South America don't seem to be as easily available, but if you assume for a moment that the bulk of sales go to North America, that would be $448 per household.

With median household income at just under $53,000 in the U.S. and almost $70,000 in Canada, Apple purchases would run between 0.6 percent and 0.8 percent of median income. Much of this comes from iPhone purchases that are subsidized by carriers, but the carriers eventually get that money back from consumers. If Apple does come out with a television set and consumers take to it, analyst Katy Huberty thinks that consumers annual spending on Apple devices could hit $888.

Of course, other vendors of phones, television sets, and other devices and gizmos make money as well. However, given that much of the manufacturing takes place outside of the U.S., all this discretionary spending may do relatively little to boost the domestic economy.