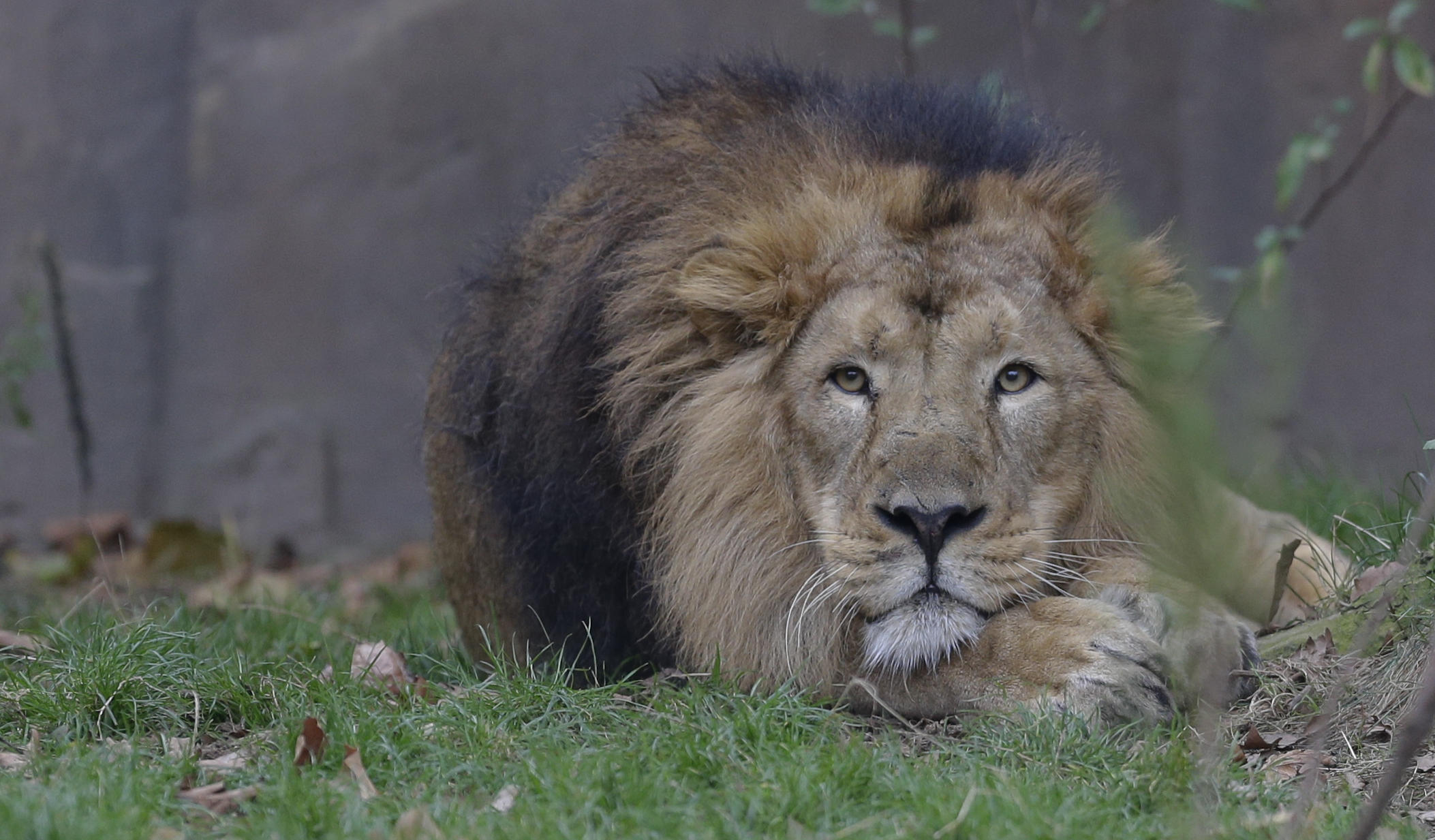 LONDON -- Global wildlife populations have fallen an average of 58 percent from 1970 levels, with human activity reducing the numbers of elephants in Tanzania, maned wolves in Brazil, salamanders in the United States and orcas in the waters of Europe, researchers say.

Deforestation, pollution, overfishing and the illegal wildlife trade, together with climate change, “are pushing species populations to the edge,” according to the Living Planet report released Thursday by WWF and the Zoological Society of London.

“For the first time since the demise of the dinosaurs 65 million years ago, we face a global mass extinction of wildlife,” said Mike Barrett, director of science and policy at WWF-UK. “We ignore the decline of other species at our peril — for they are the barometer that reveals our impact on the world that sustains us.”

The assessment predicts that by 2020, populations of vertebrate species could be down 67 percent from 1970 levels unless action is taken to reverse the damaging impacts of human activity.

“This is not just about the wonderful species we all love,” Marco Lambertini, WWF International director general, said in a statement. “Biodiversity forms the foundation of healthy forests, rivers and oceans. Take away species, and these ecosystems will collapse along with the clean air, water, food and climate services that they provide us. We have the tools to fix this problem and we need to start using them now if we are serious about preserving a living planet for our own survival and prosperity.”

The year 2020 also happens to be the a deadline when commitments set by the Paris climate deal will push forward. The first environmental actions under the new sustainable development plan are also expected by then. These environmental protection efforts coupled with biodiversity targets could help turn around these disturbing wildlife trends, according to the WWF.

Of course, one of the factors pushing the wildlife decline is the growing human population, which is driving overfishing, hunting and the destruction of habitats. The report detailed the strain that agriculture places on freshwater systems.

“Human behavior continues to drive the decline of wildlife populations globally, with particular impact on freshwater habitats,” said Ken Norris, director of science at the Zoological Society of London. “Importantly, however, these are declines — they are not yet extinctions — and this should be a wake-up call to marshal efforts to promote the recovery of these populations.”

One example from the report for preventing more wildlife loss comes from Kenya, where smallholder farmers are working with local authorities and their country’s food industry to manage the natural resources of the country’s second-largest freshwater body, Lake Naivasha.

The report highlights that this kind of collaboration is key to making sure the planet doesn’t lose more wildlife forever.