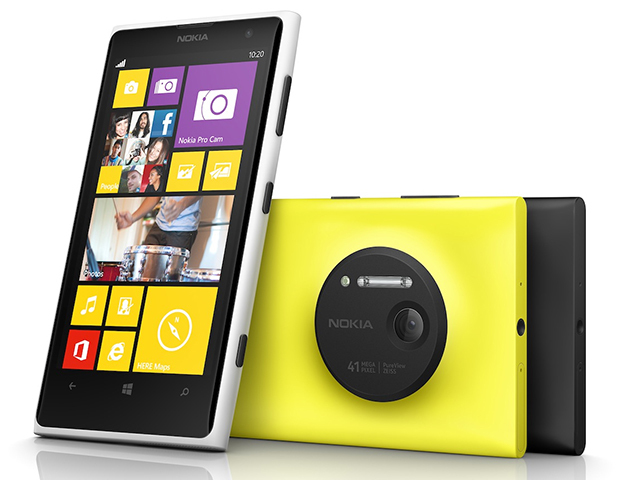 One measure of the merger is to ask a very simple question: Are you likely to purchase any phone that's born from this marriage?

The answer, I think, is "no." And that's not a promising start to NokiaSoft.

As I recently discussed over at eHow Tech, Microsoft and Nokia find themselves in something of a pickle. Nokia, once dominant but long in decline because of the explosive popularity of Android and the iPhone, embraced Microsoft's Windows Phone as a way to become relevant again. But after two years of Windows Phone-powered Nokia handsets, Microsoft's operating system still has a meager 3.5 percent of the smartphone market.

That meager percentage is meaningful. It means that developers are unwilling to invest resources into creating applications for Windows-based phones, which in turn results in a fallow app ecosystem for the devices. For example, if you're an Android user considering switching to a Nokia Lumia but find that you can't get the apps you already know and love, why would you switch? After all, you don't judge phones by call quality anymore. Now it's all about what you do online.

Surely Microsoft knows all this, yet they pursued the Nokia deal anyway. Why? Well, Microsoft has already discussed a number of reasons for the purchase, like the ability to make more money per handset, less redundant marketing efforts and access to the source code for Nokia's mapping software -- in a word, synergy.

But there's a much bigger, more fundamental factor at work here: Microsoft desperately needs to be successful in the mobile space. The company has tried again and again over the last 15 years to have an impact in mobile -- from the tablet-optimized version of Windows XP to SPOT watches to Pocket PCs and Windows Mobile phones -- and has never gotten much traction. Meanwhile, desktop computers are in decline and will never again experience the growth the fueled the Microsoft of the 90s. Mobile computing is going to define the next 20 years as surely as Windows and Office defined the last 20. Any company that's predominantly a desktop computing business in 2018 might as well be selling answering machines and 8-tracks.

But Microsoft has an uphill battle, and if it doesn't address its app ecosystem in a meaningful way, the Nokia acquisition will be all for naught. It's more than just access to Netflix and Facebook. These days, smartphones are becoming an extension of our connected homes. Products like TIVO and Sonos are controlled via your smartphone. If you have a smart thermostat like Nest or a home security system like iSMartAlarm, you control them from your phone as well.

And that's just scratching the surface. Cars like the Nissan Leaf and Chevy Volt are smartphone operated; so are gadgets like smartwatches and home weather stations. The list goes on and on. Unfortunately, virtually none of those products have Windows Phone apps. That locks an increasingly tech-savvy, connected set of customers out of Microsoft's mobile universe.

Can Microsoft solve this fundamental problem? Maybe. But six years into the mobile revolution, we might be past the point at which the company can turn the tide -- with or without Nokia.