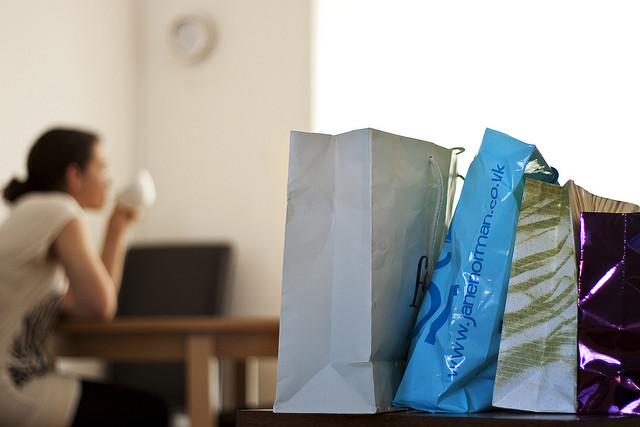 (MoneyWatch) The dust-up over Yahoo's decision to cancel work-from-home arrangements has had at least one positive effect by starting a national conversation about telecommuting. Does it boost employee productivity or hurt it? If companies accept, or even embrace, virtual work as part of the modern world, how should they manage it?

Management at thredUp.com, a San Francisco online clothing resale platform, is perfectly fine with telecommuting. Indeed, the company has a "mandatory" work-from-elsewhere policy on Wednesdays. CEO James Reinhart tells me that one or two people typically come to the office on those days, generally because they need large monitors, but otherwise "it's a ghost town in there on Wednesdays." The idea is to give "a time and place for people to do some hard thinking," he said, free from their colleagues being a tap away.

"For me it's a productivity decision," Reinhart said. "It's not a benefit."

But even Reinhart draws the line somewhere. Fridays used to be the company's official work-from-home day, until he decided it wasn't working. "It ends up as a slippery slope," he said. As a manager, he's pretty sure that people in the office don't do much after around 3 p.m. on Fridays.

"If they're working from home, the day is probably more like 9 a.m. to 12 p.m.," he said. "It's not anybody doing anything malicious. We're human beings." Reinhart points out that his company has a liberal vacation policy, and if people need a Friday off they're welcome to take it. "But let's not pretend you're working."

I'm not so sure remote workers won't work a full day on Fridays, but Reinhart's perspective is a useful one if you are trying to negotiate an occasional work-from-home schedule yourself, or if you're considering an employee's request for one. Rather than go for Friday (or Monday), go for a mid-week day. That way you and your team know it's not about getting a long weekend.

That keeps the focus on productivity, and not on anyone's desire for greater "balance" (whatever that is). This is the way it should be.

Do you work from home on Fridays?