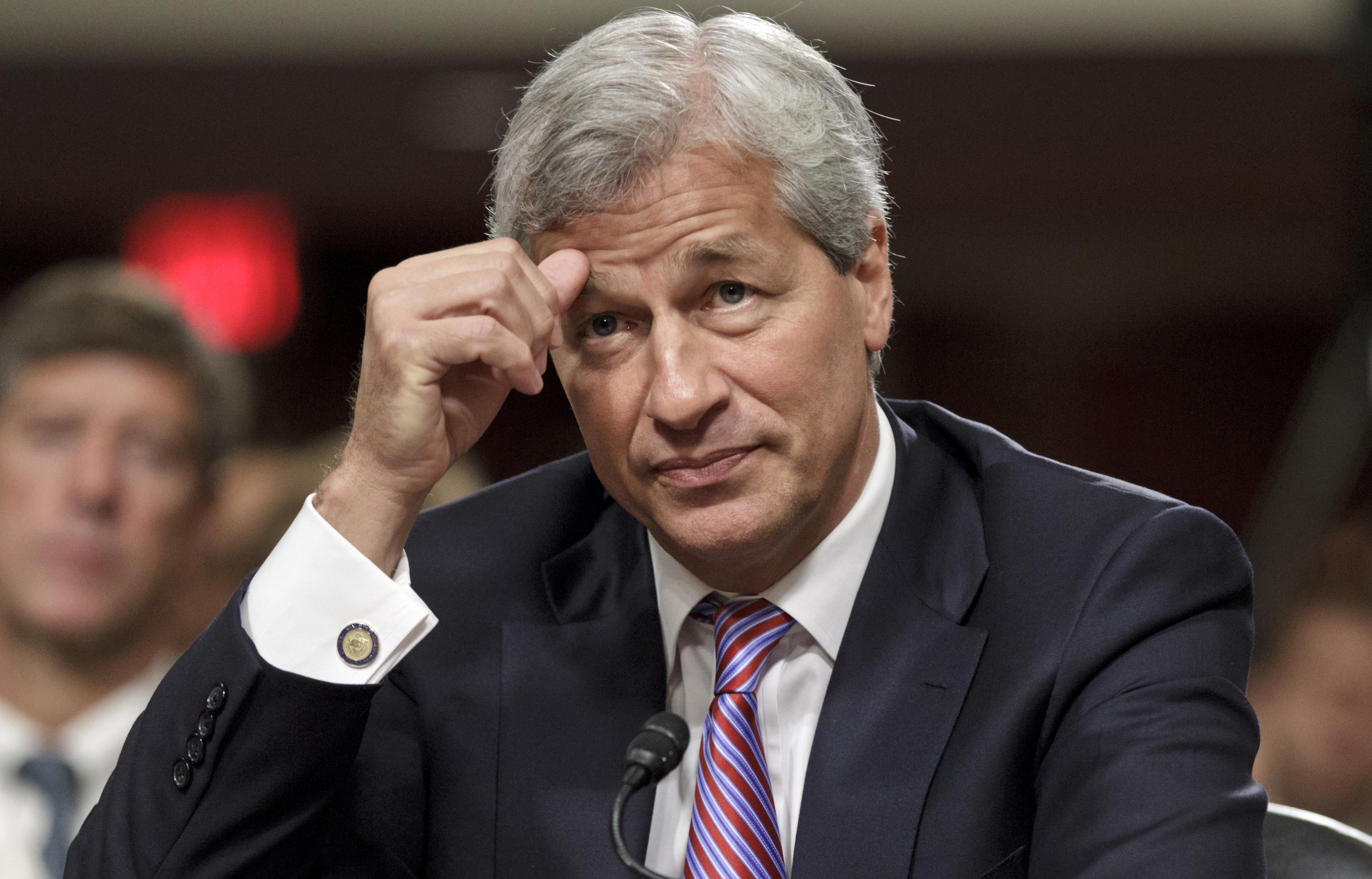 (Money Watch) COMMENTARY JPMorgan Chase (JPM) now saysit has lost $5.8 billion from a "bad trade" this year, almost triple its original estimate. And what did CEO Jamie Dimon have to say? "This has shaken our company to the core."

Dimon clearly will leave no stone unturned in blaming others for this mess. The bank has fired managers tied to the bum trade without severance pay and will move to take back two years' worth of pay from each of those executives.

In June Dimon told Congress, "We made a mistake. I'm absolutely responsible. The buck stops with me." This is clearly not the same buck that used to stop at Harry Truman's desk. That particular greenback is residing with Ina Drew, the head of the London investment unit responsible for the trading blunder. Dimon said Drew, who left after the trading loss came to light, had volunteered to give back two years' worth of pay. She made $15 million in 2011.

Give you any ideas, Jamie?

Dimon, displaying the same sense of personal responsibility as every other CEO of a giant bank, told Wall Street analysts today that he still thinks the bad trade was an isolated event: "We shot ourselves in the foot." Note the evasive third-person plural.

The importance of rebalancing

This is at least the third time the bank has increased its estimate of how much it lost, so there is reason to think the loss could get larger. Dimon's original estimate of the loss from the trade, disclosed in a surprise conference call with Wall Street analysts on May 10, was $2 billion. The bank now says it lost $4.4 billion because of the trade from April through June and an additional $1.4 billion in the first three months of the year.

The financial system is based first and foremost on accurate information. In wake of the mortgage meltdown, "robo-signing furor," Libor rate-rigging scandal, and numerous other outrages committed by Wall Street firms in recent years, trust is becoming an increasingly rare commodity. But maybe not a very valuable one: JPMorgan's stock jumped 3.8 percent following Dimon's comments.