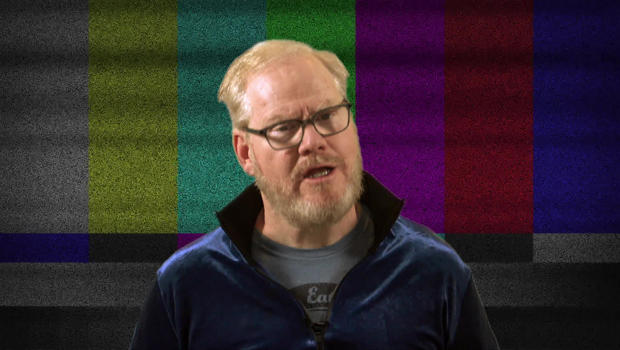 An example: I used to do stand-up comedy. No, really, I did. I mean, I barely remember, but there was time when I would go on stage and make people laugh, as a job. Well, that was the intention.

I would perform pretty much every night. On Fridays and Saturdays, I'd perform out of town.

Things are different now. You know what I did last Friday night? I looked for my television remote.

The reason I spent an entire night hunting for a television remote is not because one of my five children lost it.  Well, not exactly. The reason I rummaged and re-rummaged through our kitchen for hours and hours is because earlier in the day I had hid the remote from my kids, but I couldn't remember where I hid it.

Not only did I not remember where I hid the remote, I didn't recall hiding it.

Now, if you're wondering why I would even hide a remote from my children? It's because my children respect my rules, and I'm a good parent. And frankly I didn't feel like putting the remote in the safe where I keep all the screens, sodas and candy, from those same children that respect my rules.

Not only could I not FIND THE MEMORY of hiding the remote, I DIDN'T RECALL ME TELLING MY WIFE that I had hid the remote.

So, I spent Friday night trying to solve a mystery I created.

"Okay. If I were a good-looking, non-crazy father of five who had spent 10 months with his family, where would I hide a remote control?"

Well, I found it, eventually. Technically it was Saturday morning, but I found it, and you know why I found it? Because I'm doing great!