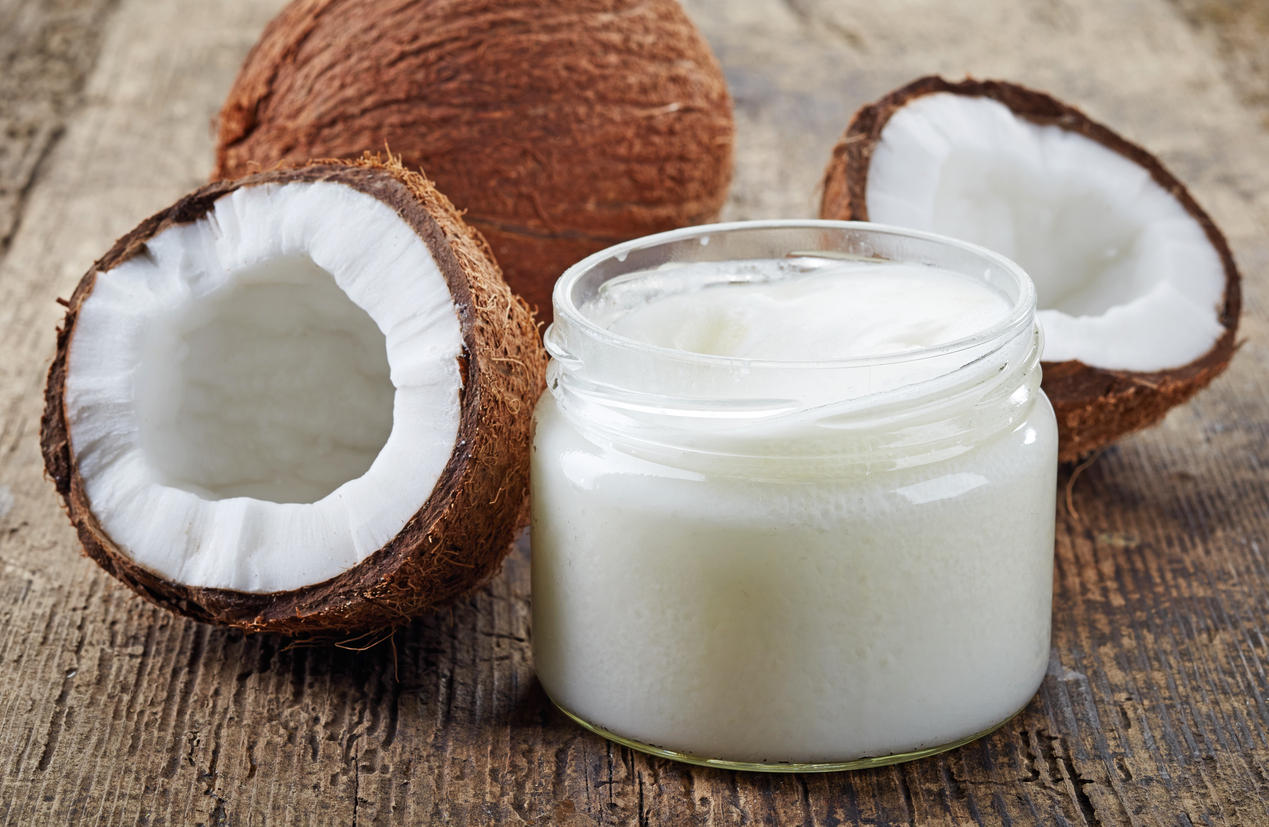 A lecture from a Harvard professor blasting the popularity of coconut oil has gone viral on YouTube, garnering nearly 1 million views since it was posted in July. During the talk titled "Coconut Oil and Other Nutritional Errors," Karin Michels calls coconut oil "pure poison" and "one of the worst foods you can eat," according to a translation from Business Insider Deutschland.

Michels is the director of the Institute for Prevention and Tumor Epidemiology at the University of Freiburg and a professor at the Harvard T.H. Chan School of Public Health.

Though often touted as a health food, there is no scientific evidence showing significant health benefits of coconut oil consumption.

Coconut oil "has an undeserved health halo," registered dietician Samantha Heller said on "CBS This Morning" Thursday. "It's not going to kill you. ... But it is a saturated fat. And saturated fat we know raises the risk for cardiovascular disease and internal inflammation. It's in the same category as butter and lard."

Heller says the product is fine to use "occasionally, in dishes that you like," but warns against believing the exaggerated health claims circulating on the internet.

This isn't the first time in recent years that experts have attempted to set the record straight.

In 2017, the American Heart Association (AHA) released a report aiming to shed light on the long-running debate over the healthiest fats. The advisory paper recommended against ingesting coconut oil because of its high saturated fat content.

"This important paper reaffirms the scientific evidence that saturated fat raises LDL cholesterol, a leading cause of atherosclerosis," Rachel Johnson, Ph.D., R.D., a professor of nutrition at the University of Vermont, said in a statement on the AHA's website at the time. "Furthermore, replacing saturated fat with polyunsaturated fat reduces the incidence of cardiovascular disease."

Experts note that many people believe cooking with or consuming coconut oil to be healthy because it has been marketed that way, with companies touting supposed benefits such as anti-aging, prevention of dementia, and cardiovascular health.

What's more, attention-grabbing media headlines in recent years have also questioned whether saturated fat is as bad as previously thought, leading to even more confusion among consumers, Narula pointed out. However, the AHA has stated since the 1960s that saturated fat is detrimental to cardiovascular health.

The AHA recommends that people with high cholesterol keep total saturated fat intake to 5 to 6 percent of daily total calories. For people who do not have high cholesterol, that number should be under 10 percent.