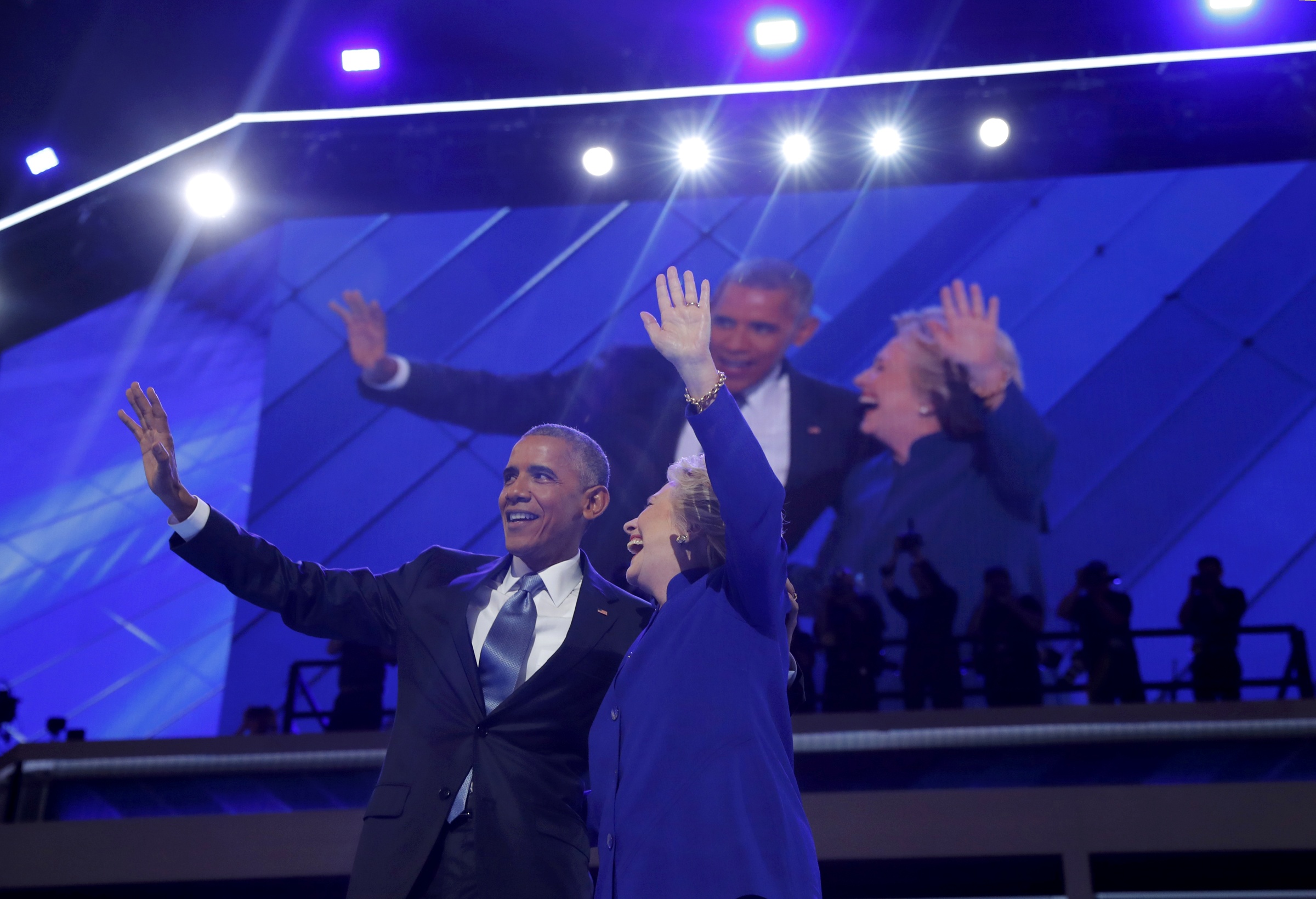 Hillary Clinton is set to deliver her speech Thursday night in Philadelphia to formally accept the 2016 Democratic nomination for president and a slew of elected officials, celebrities and average Americans are also expected to address the convention.

All of the speakers below except Hillary and Chelsea Clinton speak between 6 p.m. ET and 10 p.m. ET.

Some of the speakers include people who were reportedly on Clinton's shortlist to be her vice presidential running mate, including Democratic Colorado Gov. John Hickenlooper, Rep. Xavier Becerra, D-California and Sen. Sherrod Brown, D-Ohio.

The president of the Human Rights Campaign, Chad Griffin, is scheduled to address the convention as is LGBT activist Sarah McBride, the first openly transgender person to ever address a convention.

Retired General John Allen, who previously led the coalition against the Islamic State in Iraq and Syria (ISIS) and served as the commander of U.S. forces in Afghanistan, will address the delegates.

Around 10 p.m. ET, Chelsea Clinton will do the honors of introducing her mother to the convention and then the Democratic nominee will address the delegates.