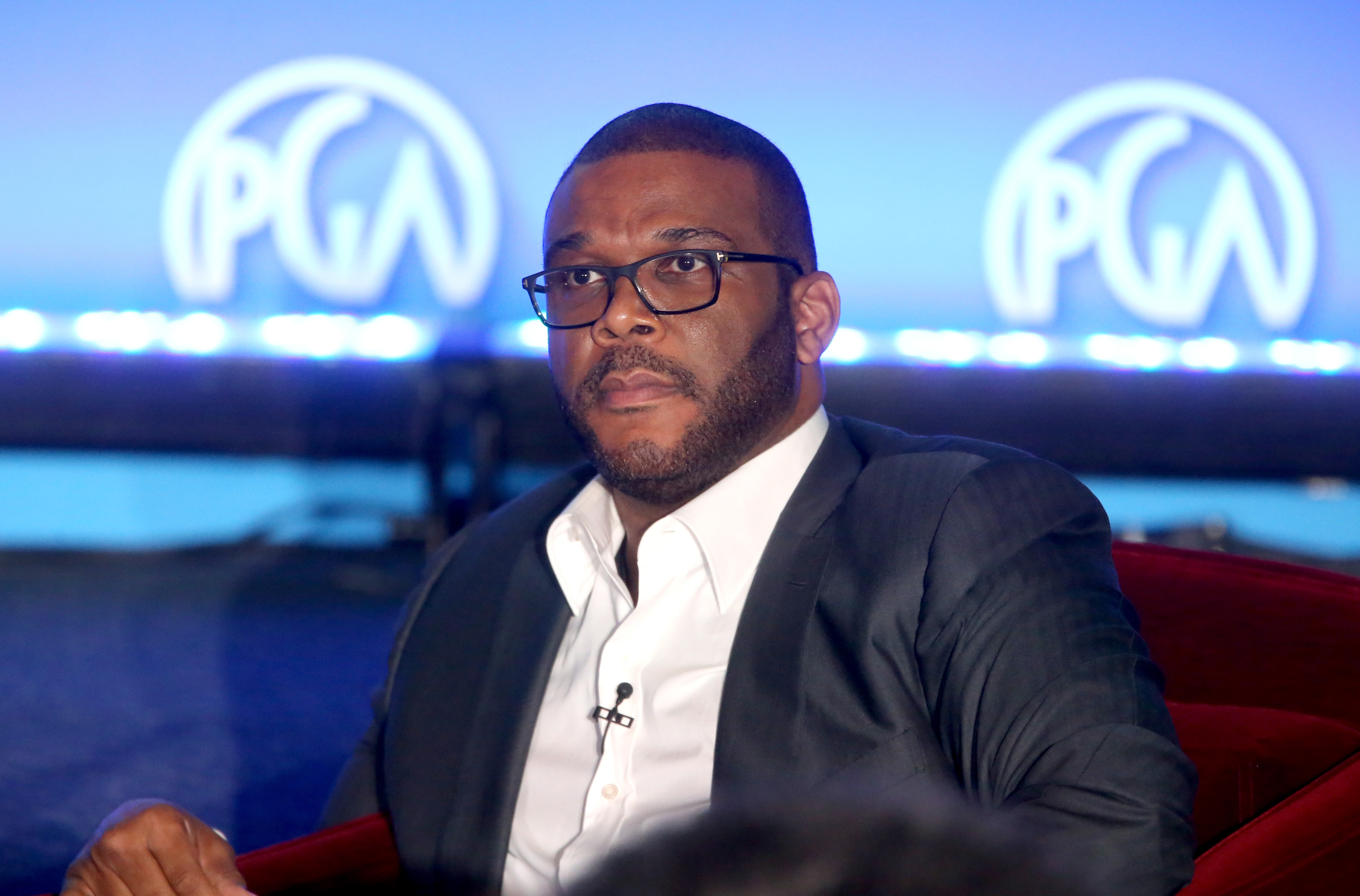 As the outcry over this year's Oscar nominations continues, Hollywood heavyweights like producer and actress Whoopi Goldberg are echoing the feeling that the lack of diversity on one of Hollywood's biggest night reflects a problem in the entertainment industry as a whole, reports Kevin Frazier of "Entertainment Tonight."

An Oscar winner herself, Goldberg said production companies should lead the charge.

"There has not been a plethora of black movies because people believe we don't want to see movies with black people in them," Goldberg said. "This happens every year. Until there are more movies made with people of color. You get the people with the productions companies to hire. You make a stink all year - not just once a year, but all year!"

But film mogul, actor and producer Tyler Perry said transparency is the answer.

"If the Academy - I think all this would go away if they revealed the votes," Perry said. "If you look at a movie like 'Straight Outta Compton' right and just say it got 1,000 votes and 'The Revenant' got 1, 001 votes, is that racism or is it just this is the way the votes went?"

"I don't think it's a problem of who you're picking as much as it is: How many options are available to minorities in film, particularly in quality films?" Clooney said in a statement to Variety."We need to get better at this."

"For 20 opportunities to celebrate actors of color, actresses of color, to be missed last year is one thing; for that to happen again this year is unforgivable," Oyelowo said at a gala honoring Academy president Cheryl Boone Isaacs Monday.

"When you're dealing with a movie that costs 100 million dollars or more, you don't want to take risks," said Tim Gray, awards editor at Variety. "It's more based on what worked last year and what worked five years ago, 'let's do it again this year.' And so you're seeing that lack of imagination, which also means lack of diversity."

Others including actress Jada Pinkett Smith and director Spike Lee are boycotting next month's awards to show their frustration.

"These protests have been going on for decades. What I'm hoping is now there is going to be more accountability," Gray said.

Lupita Nyong'o -- who won a Best Supporting Actress Oscar in 2013 for her role in "12 Years a Slave" -- also expressed disappointment in the Academy on Instagram:

Despite speaking out on the issue, George Clooney did not prominently feature a person of color in the last four movies he directed.

Tom Brady: "Best is yet to come"

What parents should know about dietary supplements for kids
Thanks for reading CBS NEWS.
Create your free account or log in
for more features.
View CBS News In
CBS News App Open
Chrome Safari Continue
Be the first to know
Get browser notifications for breaking news, live events, and exclusive reporting.