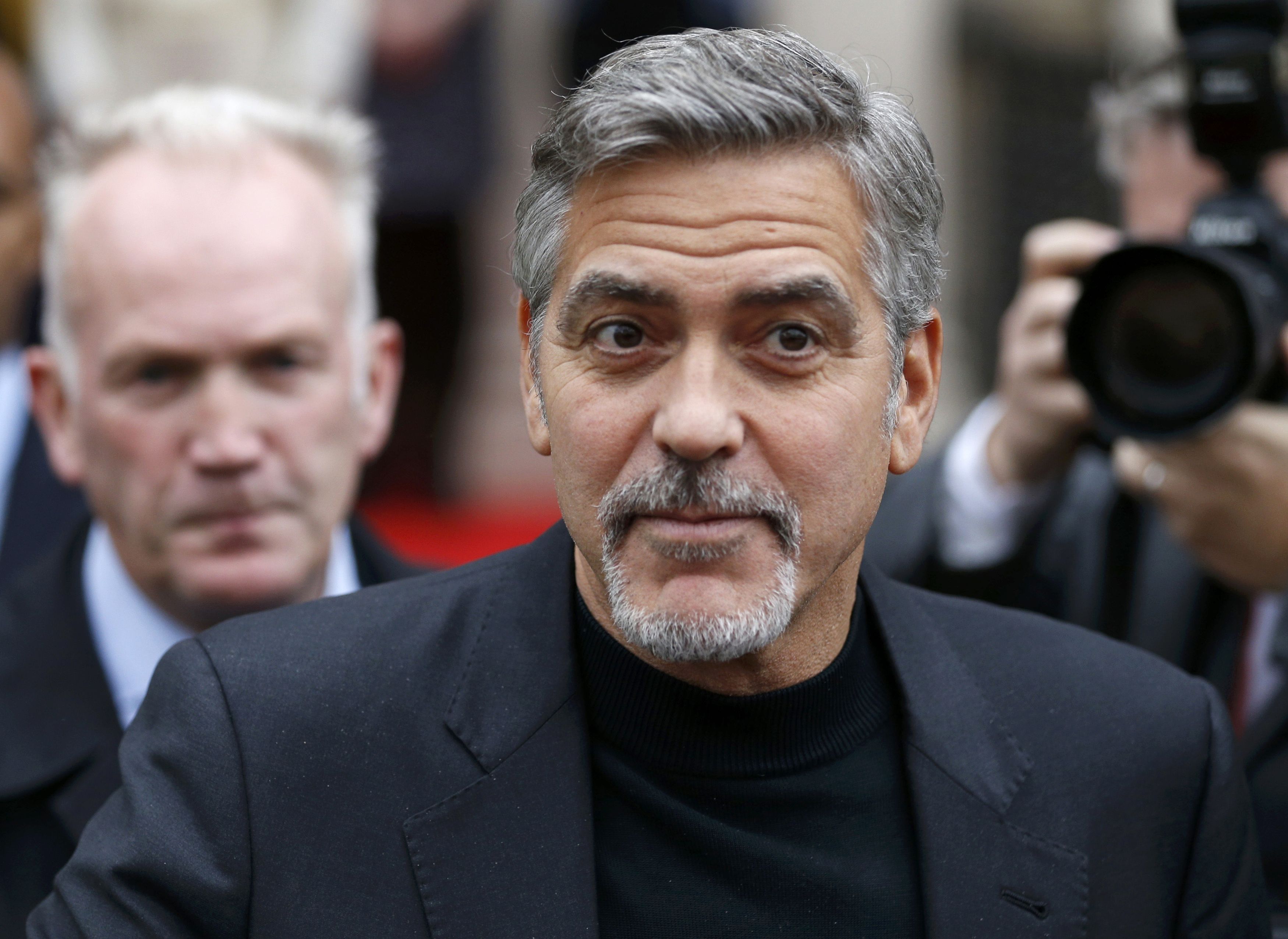 George Clooney is the latest celebrity to criticize the lack of diversity at this year's Oscars.

Jada Pinkett Smith and Spike Lee announced on Monday that they would be boycotting the Oscars, and now more stars are joining the conversation.

Clooney told Variety that "we're moving in the wrong direction" when discussing the Oscars, pointing out that it seemed as though the Academy was moving backwards from 2004, when actors like Don Cheadle and Morgan Freeman were nominated for awards.

He continued, and name-checked several movies he thought were Oscar-worthy.

Academy president Cheryl Boone Isaacs said she was "heartbroken" that people of color were excluded from this year's nominations.

At the King Legacy Awards, David Oyelowo, who was famously snubbed in 2015 when he was not nominated for an Oscar for his role in "Selma," spoke out about the #OscarsSoWhite issue, per The Hollywood Reporter.

"A year ago, I did a film called 'Selma,' and after the Academy Awards, Cheryl invited me to her office to talk about what went wrong then," he said. "We had a deep and meaningful [conversation]. For 20 opportunities to celebrate actors of color, actresses of color, to be missed last year is one thing; for that to happen again this year is unforgivable."

Host Chris Rock took a more lighthearted stance when he acknowledged the lack of diversity at this year's Oscars. On Friday, he tweeted, "The #Oscars. The White BET Awards."

Actor Don Cheadle took a similarly lighthearted approach and tweeted, "Yo, Chris. Come check me out at #TheOscars this year. They got me parking cars on G level."

Still, many actors agree that the diversity problem on TV and in films is no laughing matter.

Elba pointed out that in spite of the hubbub over the Oscars snubs, overlooking people of color is not a uniquely American phenomenon. In a speech Monday, Elba said British media needed to reflect on its portrayal of minorities and ask, "Are black people normally playing petty criminals? Are women always the love interest or talking about men? Are gay people always stereotyped? Are disabled people ever seen at all?" He also pointed out that though the U.K. is diverse, "you wouldn't know it if you turned on the TV."

There is one woman who doesn't care about the Oscars snub: Janet Hubert, who played Vivian Banks on "The Fresh Prince of Bel-Air." The actress taunted Jada Pinkett Smith for her Oscars boycott and suggested that Smith was only boycotting because her husband, Will Smith, was not nominated.