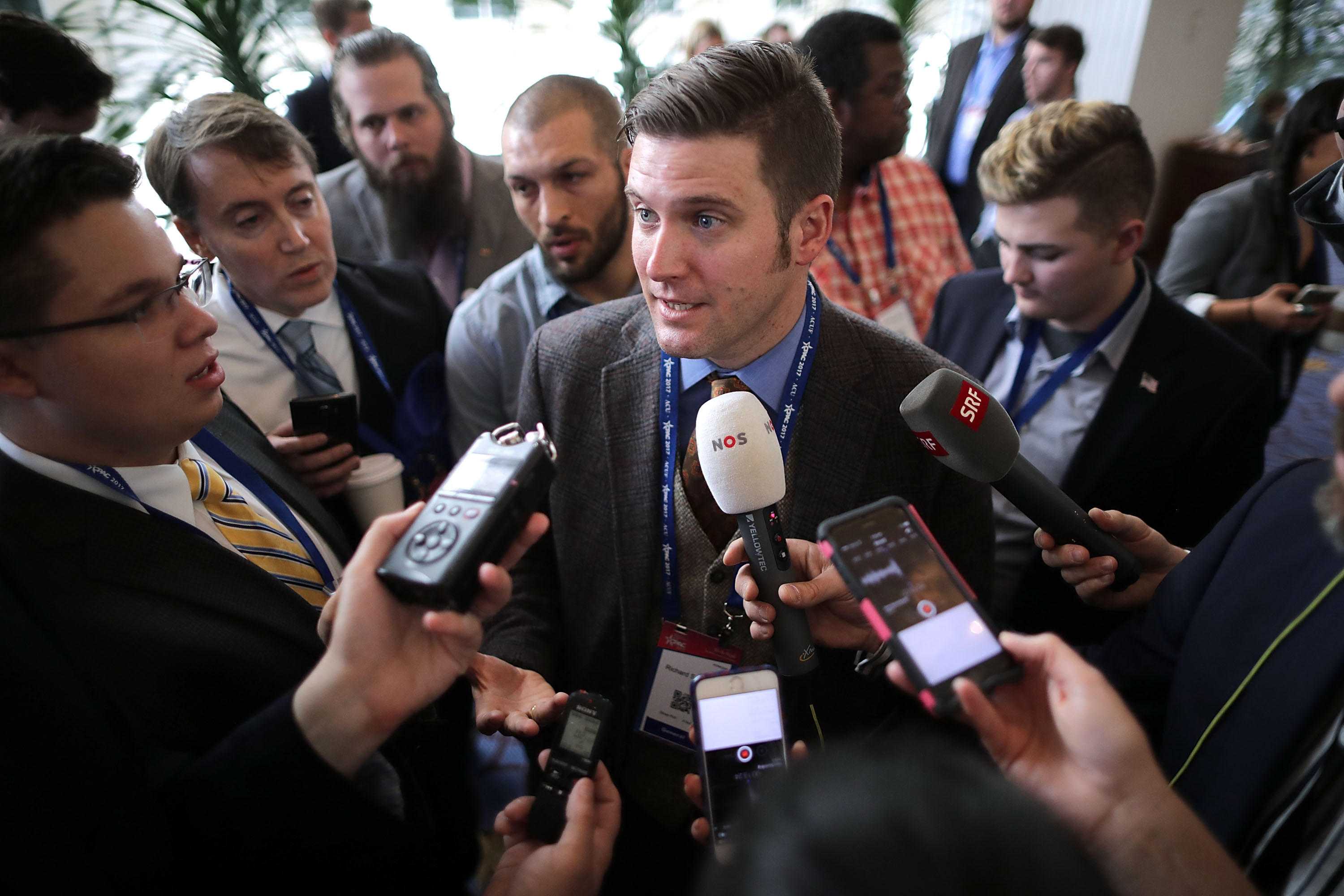 White nationalist Richard Spencer has been banned from a local Virginia gym after a confrontation with a Georgetown professor last week.

Fair described her interaction with Spencer in a post on her blog and on Twitter, saying she had asked him if he was indeed Richard Spencer, to which he replied, "No."

Fair said Spencer had asked for assistance from gym staff members as Fair continued to call out Spencer for being "a cowardly nazi", and that fellow gym patrons had yelled at her for "making a scene" and threatened to call the police.

Spencer, head of the National Policy Institute, told Buzzfeed that he denied his identity initially to avoid confrontation, and that he was "disappointed and annoyed" by the gym's decision to revoke his membership.

"I'm really a model gym-goer, I don't bother anyone. I don't talk to anyone. I really just go and lift weights," said Spencer.

This was not the first time Spencer was on the receiving end of personal attacks from those that disagree with his point of view. Spencer was punched in the face during an on-camera interview on Inauguration Day.

Spencer described it as a "brazen, cowardly attack" when he was punched by a hooded demonstrator who then ran off after hitting Spencer on the streets of downtown D.C.

Spencer has drawn ire for his popularization of the term "alt-right" and his comments on white nationalism in the lead up to the presidential election and after President Trump took office.

The Southern Poverty Law Center describes Spencer as a "suit and tie version of white supremacists of old, a kind of professional racist in khakis."

Most recently,
charlottesville-protest-richard-spender-kkk-robert-e-lee-statueEditUnlink ">Spencer was photographed carrying a torch during a Virginia demonstration where groups chanted "you will not replace us," protesting plans to remove a monument of Confederate General Robert E. Lee in Charlottesville.

The city Mayor quickly condemned the torch-lit protest, saying the event appeared to harken "back to the days of the KKK."