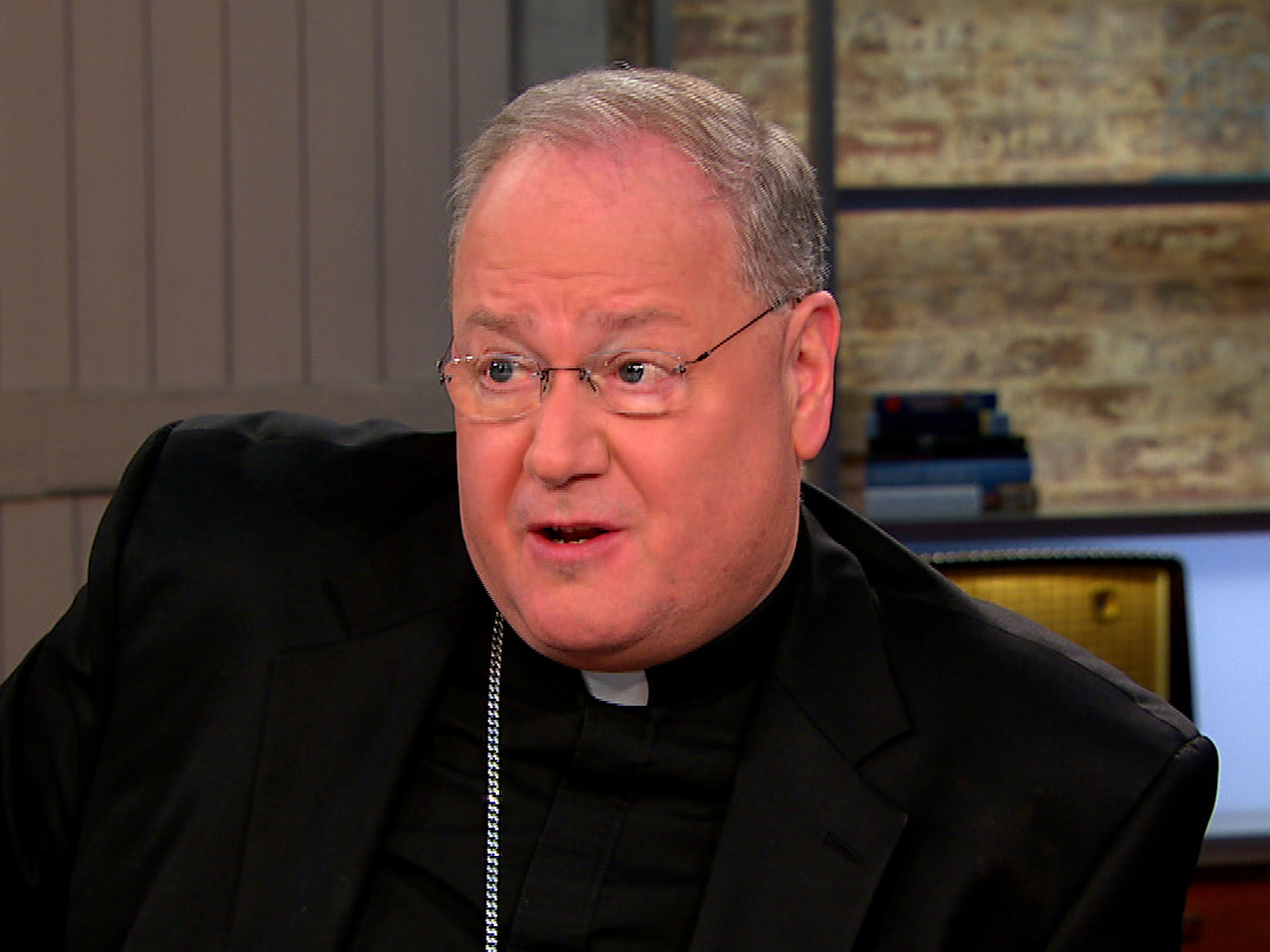 (CBS News) The White House responded on Tuesday to accusations by Cardinal Timothy M. Dolan that the Obama administration was "handcuffing" the Catholic church and religious institutions with its policies on health care coverage for contraception.

Dolan, president of the U.S. Conference of Catholic Bishops and one of the nation's most prominent Catholic leaders, said on "CBS This Morning" on Tuesday that the administration's compromise on the issue announced earlier this year is not sufficient because the exemptions made for churches are too restrictive.

On Monday, more than 40 Catholic organizations sued the Obama administration over a requirement that most employers provide birth control coverage as part of their employee health plans.

"They tell us if you're really going be considered a church, if you're going to be really exempt from these demands of the government, well, you have to propagate your Catholic faith and everything you do, you can serve only Catholics and employ only Catholics," Dolan said. "We're like, wait a minute, when did the government get in the business of defining for us the extent of our ministry."

Though Carney would not directly comment on the merit of the suit, he said Mr. Obama is aware of the "important role" religious institutions play in society.

Carney also noted that the Obama administration has "worked closely" with communities of faith, including officials from Notre Dame on health care issues, and will continue to as policies are implemented.