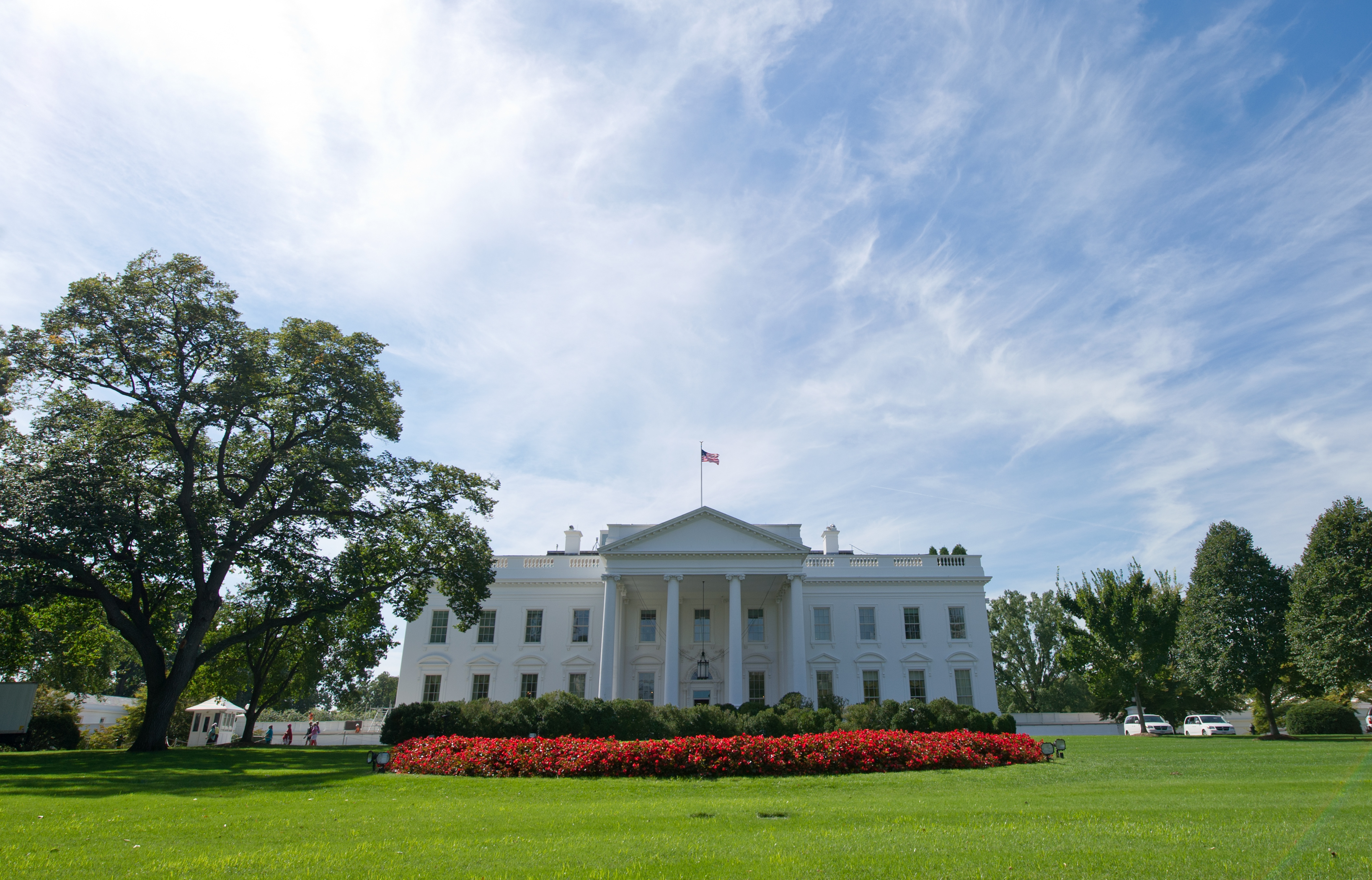 In a bid to increase the building's energy efficiency, the White House will be outfitted with solar panels beginning this week, a White House official said Friday. The installation will mark the realization of a pledge made by President Obama nearly three years ago.

"The White House has begun installing American-made solar panels on the first family's residence as part of an energy retrofit that will improve the overall energy efficiency of the building," the official said. "The retrofit will include the installation of energy-saving equipment, such as updated building controls and variable speed fans, as well as solar generation."

"The project will help demonstrate that historic buildings can incorporate solar energy and energy-efficiency upgrades," the official added.

The Obama family is on vacation in Martha's Vineyard this week, so the disruption caused by the panels' installation will likely be minimal.

Administration officials had announced in October 2010 that solar panels would be installed on the White House, but the project suffered repeated delays.

It's not the first time solar panels have adorned the first family's residence. In 1979, then-President Jimmy Carter installed 32 solar panels on the White House as the United States and much of the world was grappling with the effects of an oil crisis. In 1986, however, then-President Ronald Reagan had the panels removed.

Environmental activists cheered the White House's embrace of solar energy. "Better late than never - in truth, no one should ever have taken down the panels Jimmy Carter put on the roof way back in 1979," said Bill McKibben, founder of 350.org, an organization dedicated to fighting the effects of climate change, in a press release. "But it's very good to know that once again the country's most powerful address will be drawing some of that power from the sun."

Solar energy comprises only a small slice of the U.S. energy market, but it is a rapidly growing sector. The U.S. Energy Information Agency estimates that the amount of energy produced by solar power in 2014 will more than double the amount produced in 2011. In 2012 alone, 16 million solar panels were installed in the U.S., Rhone Resch, the president and CEO of the Solar Energy Industry Association, told PV Magazine.