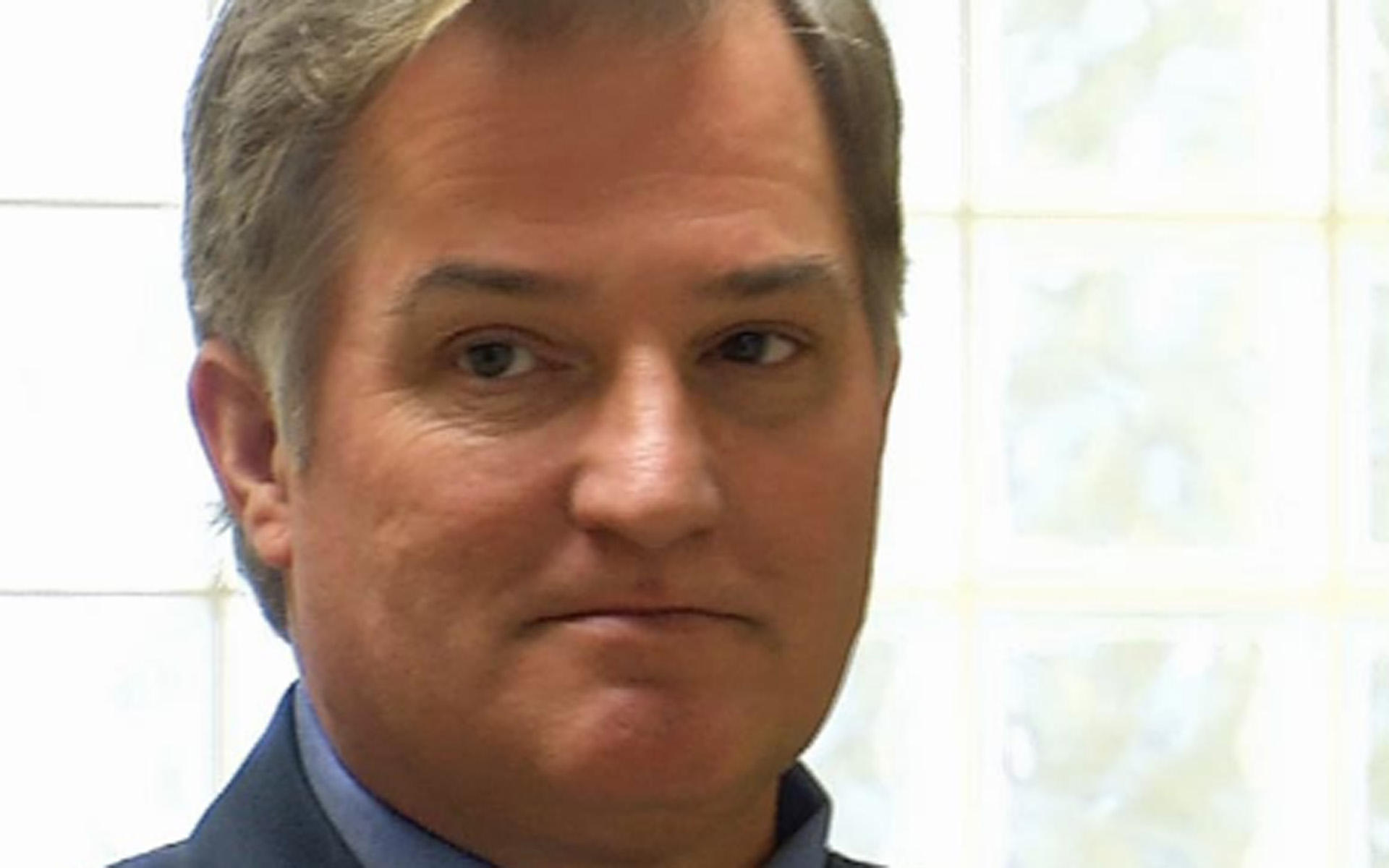 TULSA, Okla. — A white former police officer in Oklahoma was sentenced Monday to 15 years in prison for the fatal off-duty shooting of his daughter's black boyfriend, after four trials spanning nearly a year including three that resulted in hung juries.

Kepler's lawyers said the 24-year police veteran was trying to protect his daughter because she had run away from home and was living in a crime-ridden neighborhood. Kepler, who retired from the force after he was charged, told investigators that Lake was armed and that he shot him in self-defense. Police never found a weapon on Lake or at the scene, and several neighbors testified that they didn't see a gun, either.

There also was a racial undercurrent to the trials. Kepler killed Lake days before the fatal shooting of an unarmed black 18-year-old by a white police officer in Ferguson, Missouri, fanned a national debate over the treatment of minorities by law enforcement.

A single black juror was seated for each of Kepler's four trials, and civil rights activists accused Kepler's lawyers of purposely trying to exclude potential black candidates, a charged that they denied.

The first three juries deadlocked 11-1, 10-2 and 6-6, forcing the judge to declare mistrials. Prosecutors said after the drawn-out case finally ended with a conviction last month that it took so long because many citizens are reluctant to send a law enforcement officer to prison.

Oklahoma law sets out a minimum sentence of four years for the charge but has no maximum term, leaving it up to Holmes to decide on the final punishment. Jurors had recommended a 15-year term.