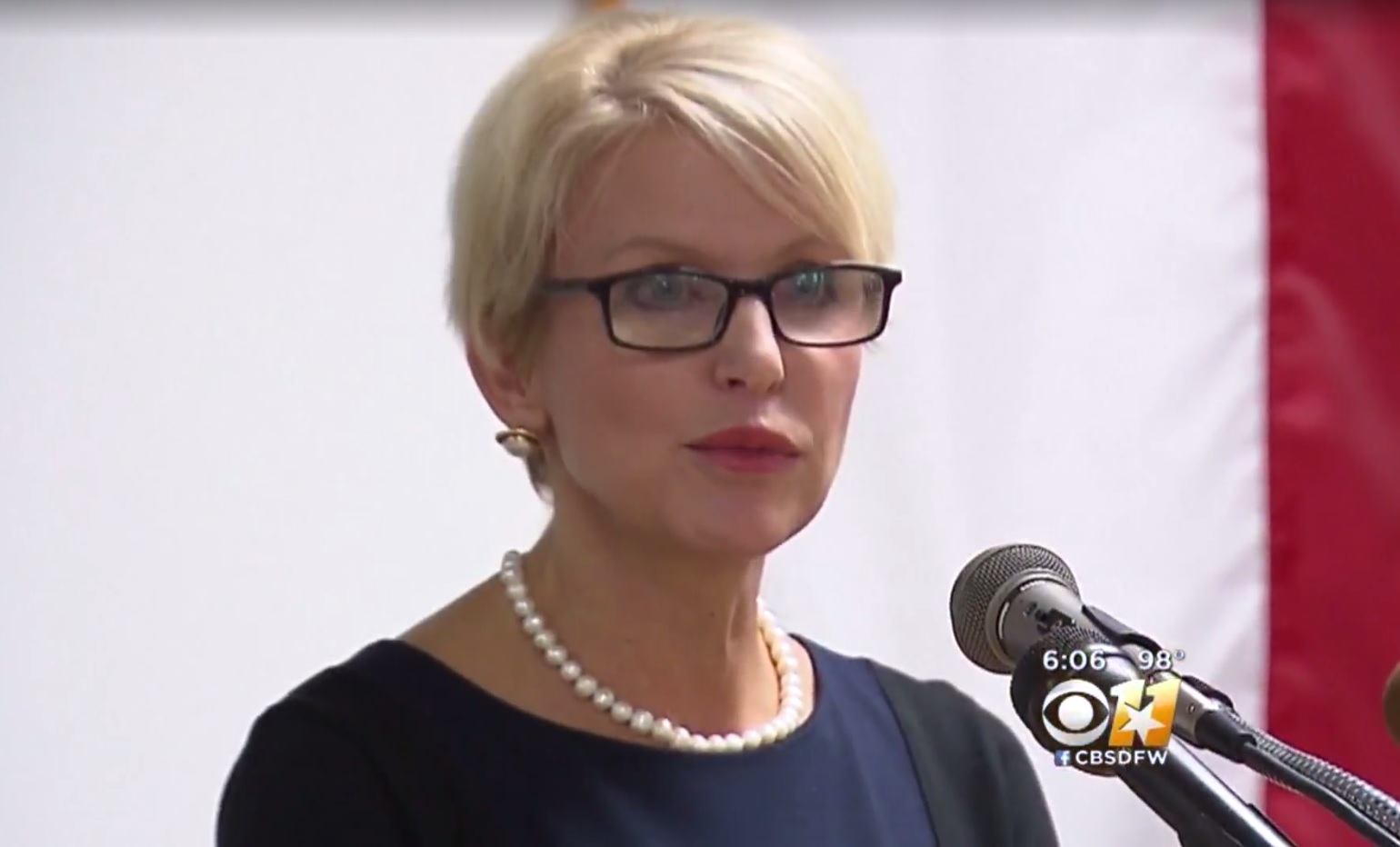 DALLAS -- It's been more than three weeks since Dallas District Attorney Susan Hawk has been in her office.

Assistants to the first-year DA say she's been on vacation since Aug. 3, but prosecutors and many staff at the office have not been told when she'll be returning, or where she is.

It's an unusual situation, said Michael Casillas, who worked as a Dallas prosecutor until Aug. 21, when he left the job. He told 48 Hours Crimesider that he had been hoping for more than two weeks to meet with Hawk, so he could explain why he was leaving.

"I heard, the day I tendered my resignation, Aug. 6, a Thursday, that she was expected back the following Monday or Tuesday. Then I heard the same thing the next week," said Casillas, who added that he resigned in order to take a higher paying private practice job to pay for his daughter's college education.

"It was very odd to go tender my resignation and have to leave it on my desk," said Casillas, who was a prosecutor in Dallas for eight years.

Hawk, who took office Jan. 1, receives a salary of more than $210,000 a year and there are no vacation guidelines for elected officials in Texas.

Her absence follows months of turmoil since she defeated incumbent Democrat District Attorney Craig Watkins last year to become the first Republican to hold countywide office in Dallas since 2004.

Hawk has since admitted to taking a break from her campaign in 2013 to get help for prescription drug dependence, and she fired several longtime prosecutors, including her First Assistant DA Bill Wirskye, who she had handpicked at the start of her term.

Hawk's political advisor Mari Woodlief told The Dallas Morning News that rumors Hawk is back in rehab are false, and she insisted to CBS DFW that the office is working smoothly. Casillas agreed, but he credited career prosecutors, who he said focused on work even when the DA's office environment deteriorated.

"The front line prosecutors in the trial courts, they're all consummate professionals, but there's always this kind of aura about, "What is going on with this office'?" Casillas said.

Hawk's political adversaries are seizing the moment. Heath Harris, who was the First Assistant DA under Watkins, told CBS DFW that "One of the jokes around here is 'Desperately Seeking Susan.'"

Woodlief told CBS DFW that the DA is taking time off after working long hours and most weekends since taking office.

Requests by 48 Hours Crimesider to the DA's office seeking a timetable for Hawk's vacation, as well as her whereabouts, were not returned.

They're questions that former prosecutor Russell Wilson II says are important to those working in the office. Wilson said his former boss, Watkins, was rarely out of touch.

Wilson ran Watkins' renowned Conviction Integrity Unit, which had been hailed as national model for exonerating the innocent. After his departure, it took Hawk nearly seven months to name a replacement. She also disbanded her office's forensics lab, just months into a newly established partnership with the Secret Service aimed at expediting the processing of electronic evidence.

Wilson, said he stays in touch with many of his former colleagues, who have told him the uncertainty has taken a toll.

"I do think everyone's a bit mystified," Wilson said. "There are very important decisions that have to be made on a daily basis."