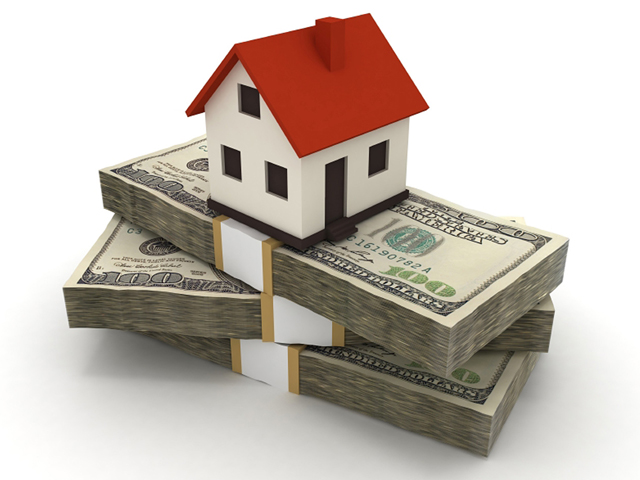 (MoneyWatch) While some Americans are welcoming the reboot of the housing market, millions may have to kiss the American Dream goodbye.

The growing momentum in the housing market has brought with it rising home prices and home equity, a tightened rental market and the renewal of the dormant construction and real estate industries. But even as the most glaring problems of the housing crisis begin to fade, millions of people are struggling to buy their first homes or pay for the ones they already have.

Delinquency rates, though they have dropped since their peak, remain elevated over what is generally considered a normal rate, according to The State of the Nation's Housing, a midyear study by the Joint Center for Housing Studies at Harvard University. The share of loans in some stage of delinquency but not yet in foreclosure declined to 7.3 percent, below the 10.1 percent peak in early 2010.

Before the crisis however, that number didn't push past 3 percent, so there's still a long way to go to get there.

Foreclosures are also down, but still account for 1.4 million homes, or 3.6 percent of all mortgages -- that's five times the national average before 2000, according to the report.

While millions of homeowners are struggling to hang on to their homes, others are wondering if they will ever even have that chance.

Homeownership rates are down again, dropping from 66.1 percent in 2011 to 65.4 percent in 2012. That drop represents a loss of 161,000 homeowners for the year. But those numbers don't even paint the whole picture.

Owning a home is becoming increasingly more difficult for younger and low- to middle-income households. The growth in home buying and home prices has largely been at the higher end of the market, while the low end is actually shrinking, said Debra Still, chairman of the Mortgage Banker's Association, at a Joint Center for Housing Studies panel.

While a few factors have contributed to this shrinking class of buyers, including lost wealth, lower incomes and less employment opportunity, loan standards may be the biggest one.

Even among borrowers with relatively high scores, there are problems. Ellie Mae reported that the average credit scores of conventional mortgage applicants that were denied credit in the first quarter of 2013 were 729 for purchases, even if they had nearly 20 percent to put down.

So potential buyers have to wait until their credit profiles improve, but in the meantime, home prices are skyrocketing. While they leap anywhere from 9 to 13 percent year over year, income simply isn't following suit. At last measure in 2011, median household income fell 1.5 percent from a year prior to stand 8.1 percent below the 2007 peak and 6.7 percent below the 2001 level.

So even if housing prices return to their pre-bubble 2001 levels, the income to afford those homes simply won't be there. In fact, the only thing really keeping homes so affordable right now is superlow interest rates, said Eric S. Belsky, managing director of the Harvard Joint Center for Housing Studies.

When you hit a more normal 7 percent, you make housing a binding constraint, he added.

With so many potential buyers now being left out of the housing equation, it begs the question: We wanted a housing recovery, but at what price?