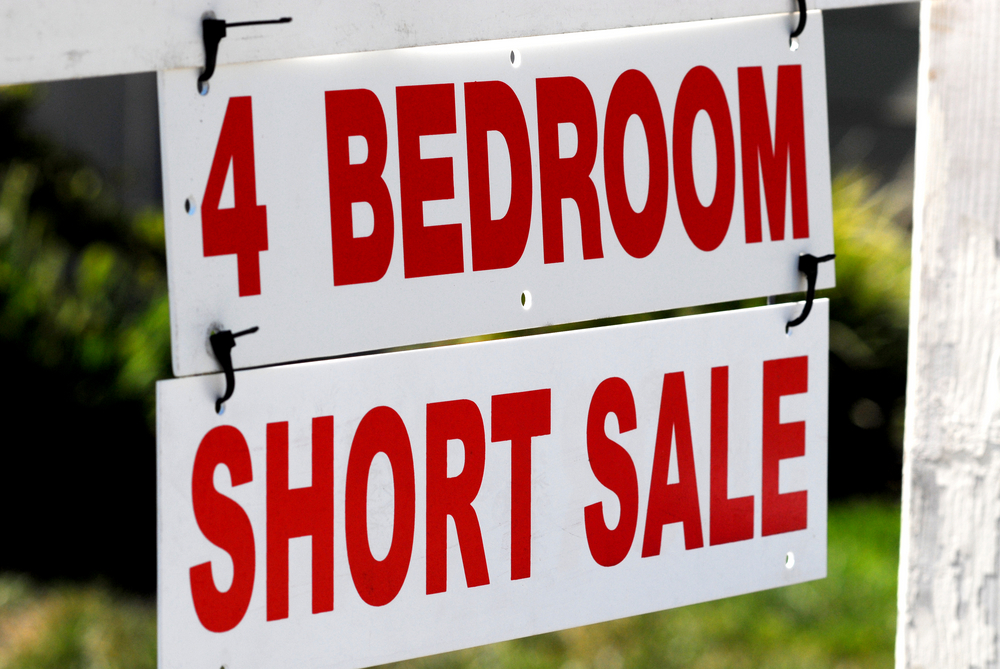 (MoneyWatch) Throughout the housing crisis, short sales have generally been praised as a good deal for everyone: distressed homeowners get a chance to avoid foreclosure, banks recoup more money from the sale and buyers get a great deal.

But it's not all roses. In fact, in some areas buyers are avoiding short sales like the plague.

Some agents and brokers have even started advertising homes as "not a short sale" as a way to attract more buyers. And it's working, according to a study out of Boca Raton, Fla., which found that short sales sell for less, stay on the market longer and are less likely to close at all.

The findings seem at odds with the reputation of the short sale as a win-win-win for everyone involved. Buyers should, in theory, be excited about the idea: they get a home that's still in good condition at a steep, foreclosure-like discount.

But that excitement is extinguished by the realities of cutthroat bidding wars, heavy-handed bank stipulations and a seemingly endless waiting period to close.

"'Short sale' does have a stigma now," said Summer Greene, regional manager of the Fort Lauderdale-based  Better Homes and Gardens Florida First Real Estate. "I can't think of any buyer that a short sale is good for and it's poison for a first-time home buyer."

She counsels her agents to discourage buyers from even looking at short sales, because getting the bank to approve a sale is so difficult. Typically it takes four to six months or more to work through the process, which feels more like eons in markets where prices are leaping upward every month.

"And if there's more than one mortgage, you can just hang it up," Greene said.

The stigma is so pronounced in some markets, that savvy real estate agents are using it to their advantage.

"What really caught our eye, was there were a lot of people specifically stating, 'We are not a short sale,'" said Ken H. Johnson, the study's co-author and a professor at Florida International University's Tibor and Shelia Hollo School of Real Estate. "Not only were [the properties] not a short sale, but they go the extra mile to state that to clearly delineate themselves from the rest. That shouldn't be happening."

But Johnson, a former real estate broker, is quick to point out that the study took place in a market flush with short sales and foreclosures. One in every 400 properties in the area had filed foreclosure proceedings during the study's time period from late 2010 to early 2013, giving Boca Raton one of the highest foreclosure rates in the country, according to data from RealtyTrac.

While these findings can speak to a lot of markets with a glut of short sales, such as Las Vegas or parts of California or Florida, they don't speak to all markets, Johnson said.

In fact, places where there are just a few short sales wouldn't see a stigma at all.

Diane Saatchi, an associate broker with Saunders and Associates out of the Hamptons, said there isn't any real stigma surrounding a short sale in her area. For people in areas where short sales are rare, buyers don't know the process and aren't filled with as much dread. Singling a property out as "not a short sale" would be pointless, she said.

But, even without the stigma, buyers aren't pouncing on short sales.

"When you tell them what the process is like--and it's quite torturous--a number of people just don't have the time or interest in it," she said. "People who get through the process really have bragging rights."

So as short sales become less prevalent even in the most hard-hit communities of the housing crisis, it's probable that the stigma isn't here to stay.

"That effect won't hold forever," Johnson said. "It's more just a sign how onerous and inefficient the short sale process is."