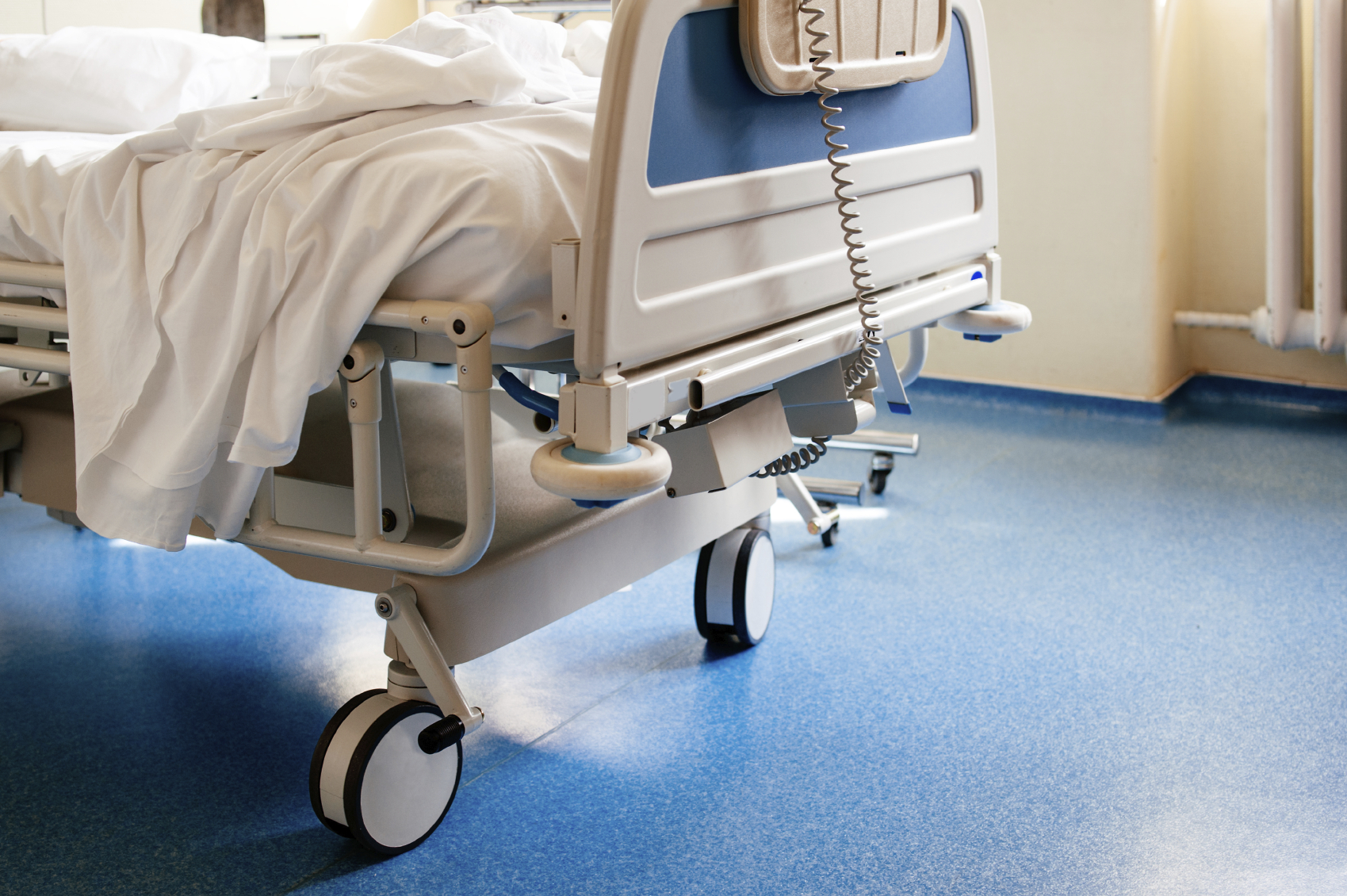 It's well established that in most health measures, African Americans have worse outcomes than whites. Study after study has shown that blacks are more likely to be diagnosed with health conditions like diabetes, high blood pressure and asthma and are also more likely to die from cancer, stroke and heart disease.

The disparities have been largely attributed to socioeconomic differences and unequal access to quality health care.

Now a study published this month in the American Heart Association journal Circulation suggests that if all patients get the same care, these health differences disappear, and in fact, African Americans fare better than whites.

Researchers made this discovery after analyzing records of 3.1 million patients from the U.S. Department of Veterans Affairs, a model system, they said, for providing equal care for all. They recorded the mortality rate of more than 2.5 million whites and more than 547,000 blacks over an eight-year period. Most of the patients were men with an average age of 60.

They found that the annual mortality rate for white men in the study was 31.9 per 1,000, compared to 22.5 per 1,000 for black men. African Americans were also 37 percent less likely to develop heart disease -- the leading cause of death in the United States -- than whites. The research team controlled for other factors, including age, gender, income, education, blood pressure, medications and body mass index.

"It is widely accepted that African Americans have higher mortality and worse cardiovascular outcomes in the general population. A large part of this is attributable to socioeconomic deprivation, which includes, among others, lack of obtaining needed health care," study author Dr. Csaba Kovesdy, director of the Clinical Outcomes and Clinical Trials Program in Nephrology at the University of Tennessee Health Science Center, told CBS News. "Our findings suggest that a health care system without barriers to access, like the VA system, could dramatically improve health outcomes in minorities."

"We thought we were going to show they do the same if the same care is offered to both groups," senior author Dr. Kamyar Kalantar-Zadeh, a nephrologist and epidemiologist at UC Irvine, told the Los Angeles Times. "But we found blacks do even better. This is a paradox within a paradox."

The reason for the unexpected results is not known. But the study authors suggest that it might be because blacks have certain genetic characteristics linked to their African ancestry that make them healthier than whites in some ways.

This is a theory that may explain why blacks with kidney disease survive longer than whites with the same condition, a well-established exception to the overall pattern. In the U.S., kidney care is one of the areas without racial disparities, as the government has long covered dialysis for all those who need it.

In an accompanying editorial, Dr. Nakela Cook and Dr. George Mensah of the National Institutes of Health said other factors could be at play. African Americans in the VA system, for example, may have better overall health than blacks in the general population. Other factors such as diet and exercise, which were not taken into account for the study, may also contribute to the racial gap.

Still, Cook and Mensah said that the results raise important questions about health disparities in the United States and the issues should be further explored.

Kovesdy said more research is needed to understand the causes of the racial disparities, which could have major implications for how health care is delivered.

"We need to dig deeper to determine what mechanisms underlie the observed differences," he said. "Biological mechanisms would mean differences in how the treatment of African Americans versus whites is implemented. Mechanisms related to health care access would require the re-thinking of how health care services are delivered in our society."