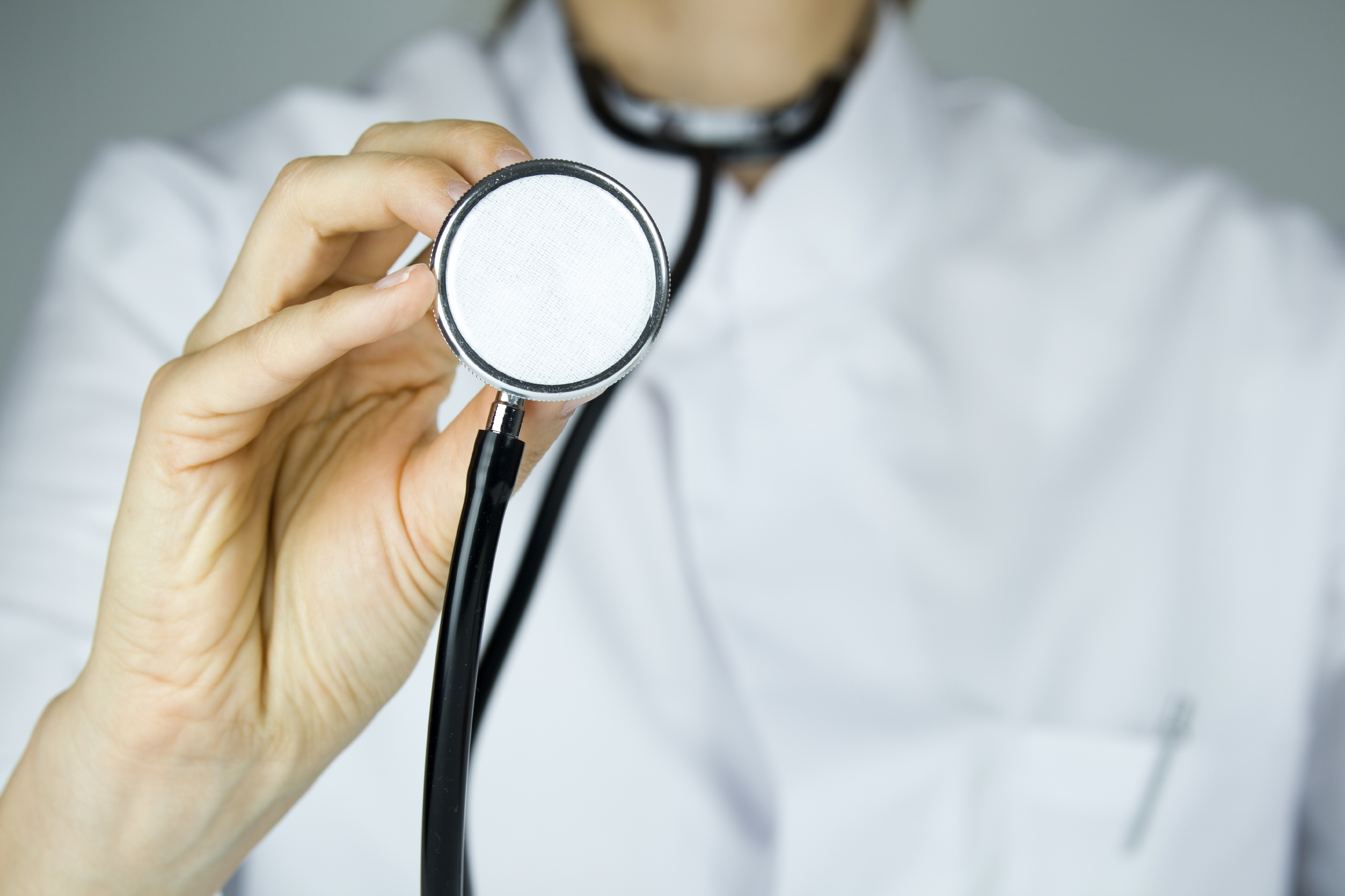 You may feel young at heart, but chances are your actual heart is much "older" than your real age, according to new research. In a report published today, officials from the Centers for Disease Control and Prevention estimate that 3 out of 4 adults in the United States have a predicted "heart age" older than their chronological age, putting them at an increased risk for heart attack and stroke.

One's heart age is determined by taking into account actual age, body mass index, and a number of risk factors for heart attack and stroke, including high blood pressure, cigarette smoking and diabetes status. You can find out your own cardiovascular age by using this online calculator.

Using data collected from all 50 states and information from the large, ongoing Farmingdale Heart Study, the researchers determined that nearly 69 million U.S. adults between the ages of 30 and 74 have a heart age older than their actual age.

"Too many U.S. adults have a heart age years older than their real age, increasing their risk of heart disease and stroke," said CDC Director Dr. Tom Frieden said in a statement. "Everybody deserves to be young - or at least not old - at heart."

While an older heart age was seen across all racial and ethnic groups in the U.S., it was highest among African Americans.

The researchers also found geographic differences. The highest heart ages were typically in the South, with Mississippi, West Virginia, Kentucky, Louisiana and Alabama having the highest percentage of adults with a cardiovascular age of 5 years or more over their actual age. Conversely, Utah, Colorado, California, Hawaii, and Massachusetts have the lowest percentage.

Experts say steps can be taken to lower heart age, thereby reducing the risk of heart attack and stroke. The researchers recommend individuals work with their doctors to adopt healthier habits and start by choosing one or two risk factors - like smoking or high blood pressure - to work on improving first.

"Because so many U.S. adults don't understand their cardiovascular disease risk, they are missing out on early opportunities to prevent future heart attacks or strokes," said Barbara A. Bowman, Ph.D., director of CDC's Division for Heart Disease and Stroke Prevention. "About three in four heart attacks and strokes are due to risk factors that increase heart age, so it's important to continue focusing on efforts to improve heart health and increase access to early and affordable detection and treatment resources nationwide."

The heart age calculator is useful because it makes it easier for people to focus on the factors they need to change, said Dr. Tara Narula, a cardiologist at Lenox Hill Hospital in New York and a CBS News medical contributor. "You can see very clearly the significant difference you can make by changing those risk factors," like quitting smoking or losing weight, she told "CBS This Morning."

Narula noted that in 2014, a study found people who calculated their heart age were more likely to take steps to improve their cardiovascular health, compared to people who received more general counseling or information about their percentage of risk.