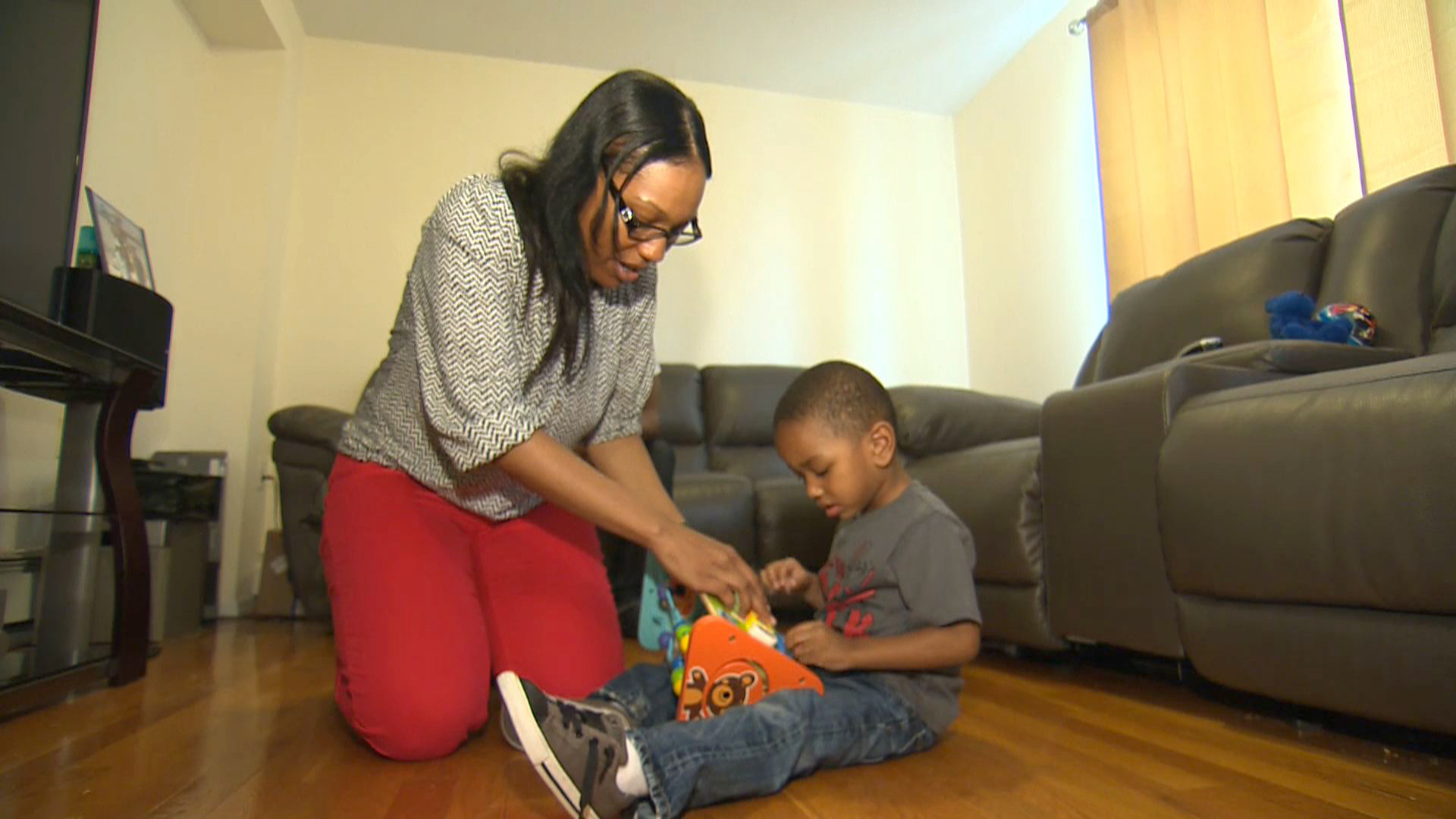 White children with autism appear to be receiving more medical care than black or Hispanic children who have the disorder, according to new research.

For the study, which was published June 17 in Pediatrics, researchers tracked more than 3,600 kids with autism. They discovered "striking differences" in the amount of medical visits to specialists such as neurologists and gastroenterologists that fell along racial lines.

Previous research has shown that children with an autism spectrum disorder are at increased risk for other conditions including seizure disorders (epilepsy), sleep problems, ADHD (attention-deficit/hyperactivity disorder) and gastrointestinal complications like abdominal pain or constipation. What's more, their parents may not realize there's a problem, according to the new study's authors, putting the child at risk for further complications.

"It's compounded a bit because these kids often can't communicate very well," explained study author Dr. James Perrin, professor of pediatrics at Harvard Medical School and a pediatrician at MassGeneral Hospital of Children, to CBSNews.com.

Perrin and colleagues took a close look at 3,615 kids with an autism spectrum disorder who were seen at Massachusetts General Hospital and of them, found 1,557 visited a specialist for treatment.

The researchers calculated that nearly 37 percent of white children with autism saw a specialist, compared to less than 30 percent of black children.

Most striking, the researchers found, was almost 14 percent of white children saw a gastroenterologist, compared to 9 percent of black children and about 10 percent of Hispanic children.

Perrin pointed out that black and Hispanic children with autism were substantially less likely to get GI procedures like X-rays looking for obstructions than white children with the disorders.

"It's hard to say why," said Perrin, whose study did not look for explanations behind these differing rates. However, the authors theorized several possible explanations. There may be biological differences behind the different rates of autism or co-existing conditions between races and ethnicities, he said. Or, doctors and professionals may not think about autism as much when they see a black child as they do with a white one, he said. A third possible explanation is different rates of insurance coverage among these groups, which may deter some parents from taking their child to a specialist for additional treatment. The Affordable Care Act may "help level the playing field" for insurance issues, he added.

"We want [pediatricians] to think about the fact that children with autism get these other kinds of issues," concluded Perrin. "Parents themselves need to realize if the child is acting in an unusual way, it's worth thinking of whether it's pain and if the child can express it."

He said his organization has seen growing evidence of racial disparities in care services for children with autism, and Autism Speaks is working to remove barriers these families may be facing.

"The findings of this study, while not surprising to us, are definitely alarming," Rosanoff, who was not involved in the new research, told CBSNews.com. "The bottom line is we need to better understand the challenges that Hispanic and African-American families are facing getting access to these services."

Last month, Autism Speaks released a "Maybe" campaign aimed at black and Hispanic parents, urging them that "maybe" is all you need to look for help. In one of the public service announcements, parents are seen asking themselves, "maybe the light hurts his eyes" or "maybe he can't hear us" when trying to get their child to respond. The campaign has also been released in Spanish.

"The point is, 'maybe' is enough to seek help and get answers," said Rosanoff.

At 82 years old, Justice Stephen Breyer is the most senior member of the Supreme Court's liberal bloc.

"It's time to act": Biden rolls out new actions on climate change

Supplies of "low dead space" syringes that can extract an extra dose from vials of Pfizer's COVID-19 vaccine are scarce.

The variant appears to be 50% more contagious than other strains of the virus.